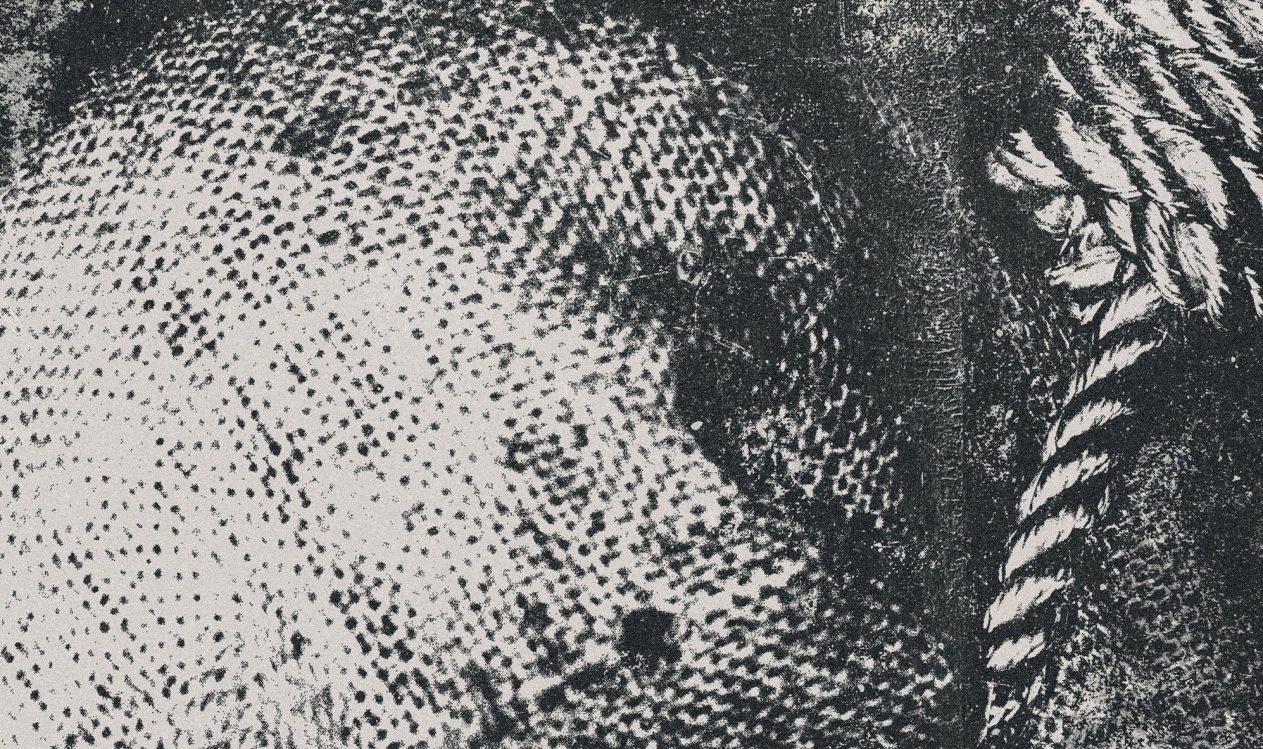 In 2016 LIFESICK released their debut LP 6.0.1 through the prestigious Southern Lord Records, not just making their mark within the heavy music genre but smashing a dent that no one would soon forget. Now, having signed with Isolation Records, comes their follow up second album, Swept In Black. If the first album made a dent then this one is making a crater.

These 10 songs take you on a journey through pain, anguish and suffering. While keeping a steady element of cohesion and focus throughout the album, each song still stands out from the others by providing a new way for your ears to be assaulted. They have achieved this in a number of ways which is where their musical maturity really shines through – using different time signatures, arpeggio guitar lines mixed in with full power chords, varying tempos with seamless transitions… all of this culminating in a confident next step for the band. Each song makes sure you are kept on your toes and constantly on edge for what is to come next. Recorded by Jacob Bredahl (ex-Hatesphere) at Dead Rat Studios in Arhus, Denmark and Mastered by Brad Boatright at Audiosiege, Portland OR, you can hear this is a focused sound stemming from an abundance of knowledge – both are veterans in their own field and LIFESICK have found a winning formula in this combination. They have ensured that every nuance has been captured and showcased, blending it all into a colossal frenzy. The album has a crisp production but has still managed to maintain the fundamental power that you usually only experience at a live show.

Originally formed in Frederica, Denmark back in 2015, the 5 members pulled together their wealth of musical experience from previous bands to bring LIFESICK into existence. Inspired by life’s turbulent nature, their hateful and depressive hardcore is impossible to ignore. With elements of sound that bring to mind bands such as Power Trip, Nails, Bent Life and Twitching Tongues, their seething rage is bursting out and overflowing into the ears of the listener.

With the premiere of the video “Torment of Life”, the band demonstrate with strength what is to follow with the rest of the tracks on the album – relentless tempos, unforgiving drum beats, big breakdowns and solid catchy riffs. The theme of the video paints a disturbing and savage image for the viewer and is matched by an aural intensity that leaves a feeling of trepidation that is not easy to shift. This song features guest vocals by Andrew Drury (Baptists) while other tracks on the album also boast appearances from Andrew Neufeld (Comeback Kid) and Jacob Bredahl (ex-Hatesphere).

Having embarked upon 5 European tours and supporting the likes of hardcore legends Comeback Kid and Harley “Cro Mags” Flanagan, LIFESICK will soon be on the road again for another memorable run. You can expect an energetic intensity and crowds compelled to move from the power of the hard hitting breakdowns juxtaposed with an infectious forceful groove.

Swept In Black will be released as a limited coloured vinyl LP, CD and digitally on December 21st. Pre-Orders are now available in Europe via Evil Greed and in North America via Deathwish Inc.