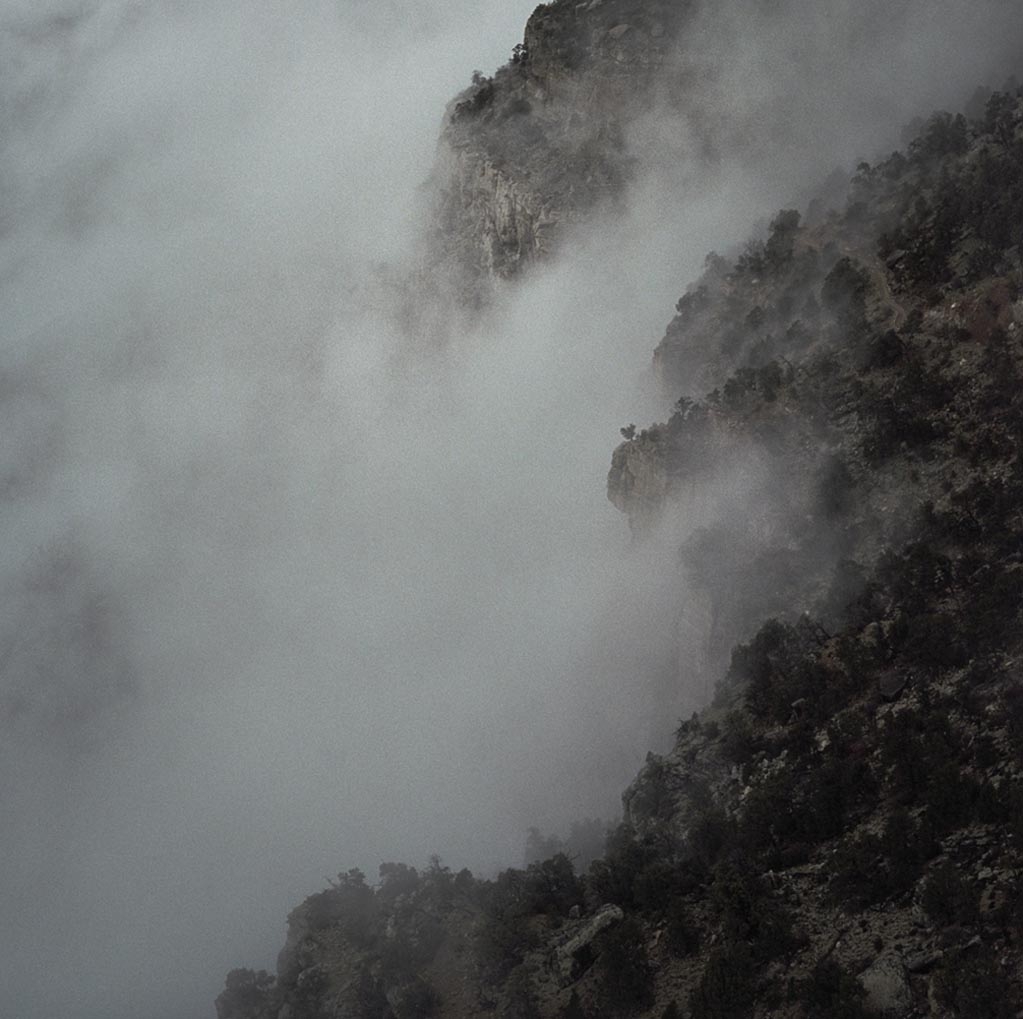 Have you ever been disappointed by a side project of a band you truly loved and respected? I have, and it fucking sucked. Let’s be real for a minute – about 80% of side projects are merely clones of the original band they derived from. Before you all lose your shit and start trying find where I sleep at night, let me clarify: there are a lot of fantastic side projects out there that really showcase the diverse talents of prominent artists. However, it baffles me to booze when vocalist X from youth crew band Y decides to do a side project where she/he is yet again the vocalist for another youth crew band. By now, I would imagine you’re probably wondering why I’ve decided to open this review with a mini rant about side projects. Quite frankly, I like to complain, but more importantly, Like Rats is here to put on a fucking clinic on how turn a side project into the band that everyone cannot stop listening to. Here is video of a 2015 performance captured by hate5six. For more rad live videos be sure to subscribe to and follow all of hate5six’s social media outlets.

In this article:church, hate5six, Like Rats, nails, no cops allowed, SOUTHERN LORD