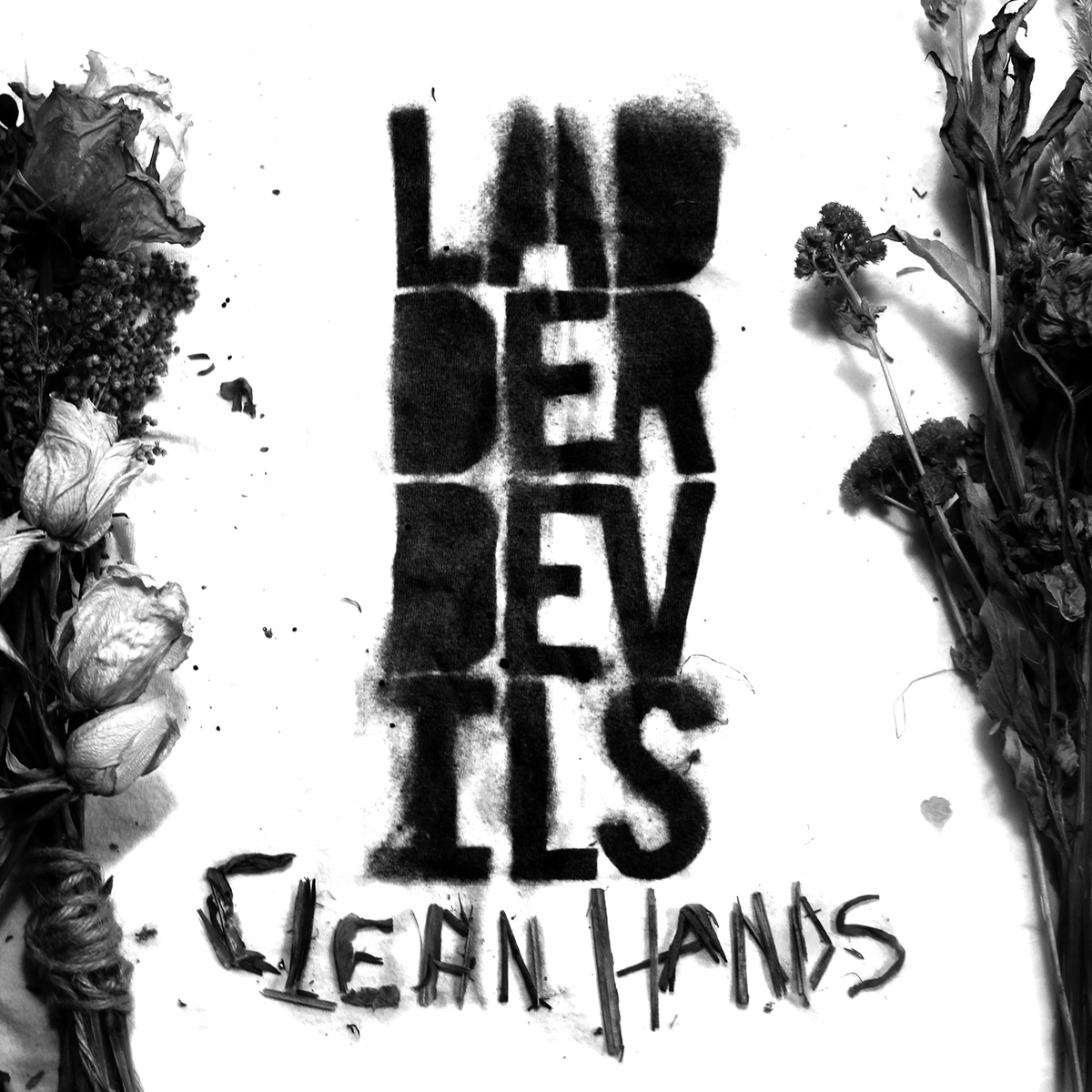 Let’s get this out of the way beforehand: Once I was contacted to review this record, and upon seeing Philadelphia’s Ladder Devils page, I noticed at the bottom that they describe their sound as “…the punk urgency of Nirvana with the sonic experimentation of The Pixies,” which is a pretty damn bold statement all around. But the truth is that the Ladder Devils do deserve to compare themselves to those bands, along with a few others, because they absolutely talk the talk and walk the walk with this record. Their newest release, entitled Clean Hands, is a pretty damn loud atom bomb on the independent music scene in my opinion, and should be taken note of. They’ve managed to take a number of influences from past alternative rock and post-punk (Fugazi and Queens Of The Stone Age come to mind at certain points), and meld them into a jumbled, noisy swarm that sucks you in for its entire duration. It normally takes me a few days of listening to a record to digest and write up something for it, but with this one, it demanded my attention for almost a month before I found the words to properly describe this band’s sound. So I guess here it goes.

Clean Hands is an album that one needs to have an open mind to fully get into. Do you only dig Doom/Sludge metal? You might as well save yourself the time and skip to the next review. Expecting some laboratory experiment into the farthest reach’s of space that is Black Metal? Yeah, this album is your kryptonite, Kvlt-Man, so you might want to assemble the Justice League of The True Mayhem for this one, cause you’re shit is about to get rocked the fuck out of Earth’s atmosphere. This an album for those who don’t care what kind of beer they drink, because well, it’s beer. A bass-heavy sound drives the backbone of this project, with guitars that jump all over the place and some striking vocal work, creating a sense of organized chaos, rife with a myriad of emotions. Clean Hands is a hearty meal of an album, drop kicking a number of different influences and ideas into your chest, taking no prisoner’s in terms of the bands musical sincerity and overall fantastic approach. It’s almost impossible to just pick out a few tracks from Clean Hands to be the stand-outs, as this album is like catching lightning in a bottle. From start to finish, each song off this release manages to grab your attention and put a grin on your face throughout its duration. Ladder Devils have tapped into something special on their first proper full length, and it sounds like a natural growth from their previous releases. The opening track, “Remember The Tooth,” is a sharp, ear-grabbing explosion, starting off with flashes of brief feedback and noise before the band properly steps in with their rumbling bass, consistent drum work and infectious guitar riffs. An absolute fitting introduction to this band’s ability to create a sense of musical schizophrenia, until they lure you back in with their more carefully constructed melodic bombardments. At this point onward, each song plays to an entirely different sound in terms of content and originality, but still maintains the core identity of their sound.  ”The Combine” and “Dumb Jokes” plays off what seems to be an influence of listening to a little bit of Stoner Metal on the side, as they drop into some pretty heavy moments on both of these tracks, without sounding like they’re ripping anyone off or trying too hard. It just seems to be one hundred percent natural for them, which is absolutely refreshing in these copy-and-paste times.

Perhaps the clearest example of this album’s weight is the song “Land of Beauty.” The band still manages to retain its heaviness on this one, but is accompanied by somber pianos and backing vocals that make it feel like a wine-drunk funeral march for an old friend. It still has the unexpected outbursts and explosiveness featured on the other tracks, but also offers a peek behind the fragile glass house they have constructed in the song’s emotional output. “Land of Beauty” is a perfect example of just how original and varied Ladder Devils’ sound is. Being able to swing between different emotional layers, while maintaining a loyal dedication to a concrete sound, is perhaps the most important and driving goal any musical project faces. Ladder Devils have shown on this song, and on the album as a whole, that they have the mindset and chemistry to pull it off. Those whom are developing their band’s own sound should take note of this release, because this Philly four piece pull everything off pretty damn flawlessly and are a textbook example of how to properly mature as a band: be true to your vision and just simply create damn good music.

Clean Hands delivers on all fronts and in fact, surprised the fuck out of me the first few times I listened to it. While this is just their first full length, it displays a leap above a number of other bands that have a bit more seniority in the independent music scene. It’s honest, raw and angry without being excessive or juvenile. They never stumble over themselves or have any lapses into generic material by any means, which says something about them overall as a collective group. The band’s dynamic between each other shows in a rather insightful way, with each member carrying their own weight – from the rhythm section, to the guitars right down to the vocals and lyrics. They’ve managed to push through the creative haze that a number of younger projects go through and have come out on the other side with a unique sound and method of delivery. While the record came out a bit ago, it’s been gaining steam and managed to snag some honors on various end of the year lists, and with good reason. Ladder Devils are a unique project, one that only comes around once and awhile. Let’s hope that they stick around and keep showing the kids how it’s done. 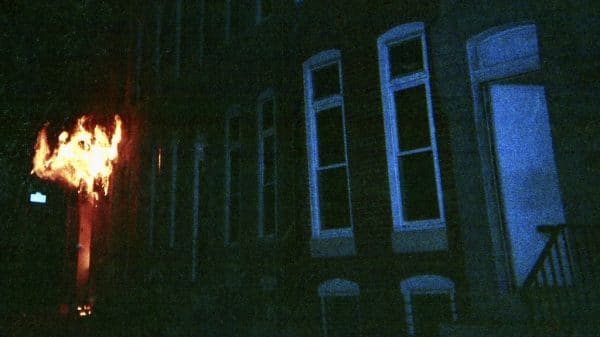