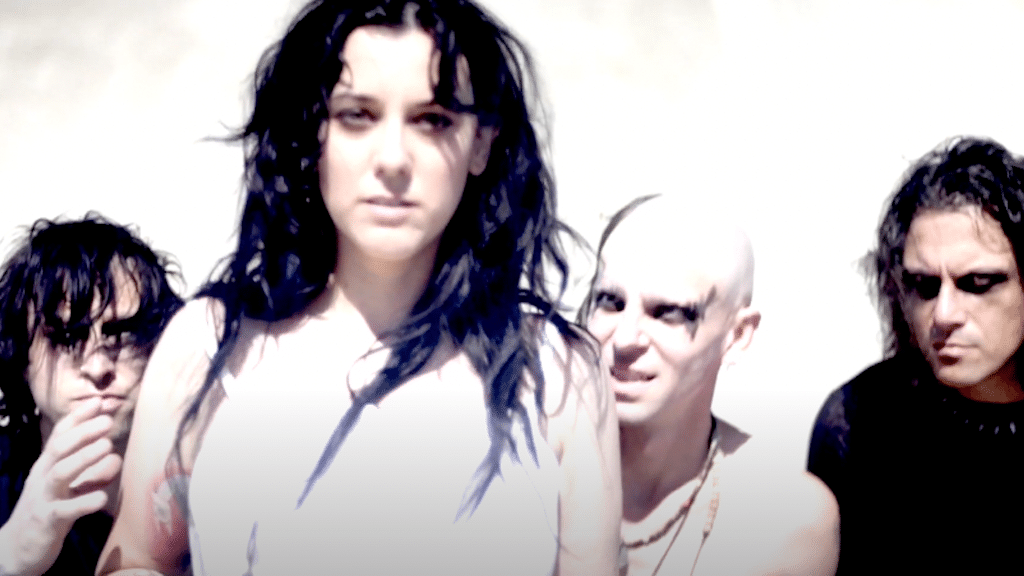 On the heels of their last album Battle/Choice/Luxe, they’ve once again divined a vignette so riddled with esoteric chaos, you have to watch it at least five times to catch all the metaphorical intent. If I’m any interpreter worth my salt, I believe vocalist Atom told me that it’s about the ongoing assault on womb-bearer’s rights and the brazen, dusty bureaucrats that seem to grow out of dirt fields and slip into power unnoticed. They use women as breeders for humans that are treated as workers like cattle for their ongoing wealth-amassing. To combat this dehumanizing practice of livestock wresting, we tend to share calls to action or awareness on social media that make us feel like we’ve done our part by dealing blows to our political enemies, but it’s an illusion and the dopamine we receive in recompense is disingenuous and ill-gotten. This feedback loop repeats until the world around us is under the iron grip of authoritarianism but we’re too doped up on attention to stop it.

This might be their last release for a while so appreciate it in all its layered, symbolic glory.