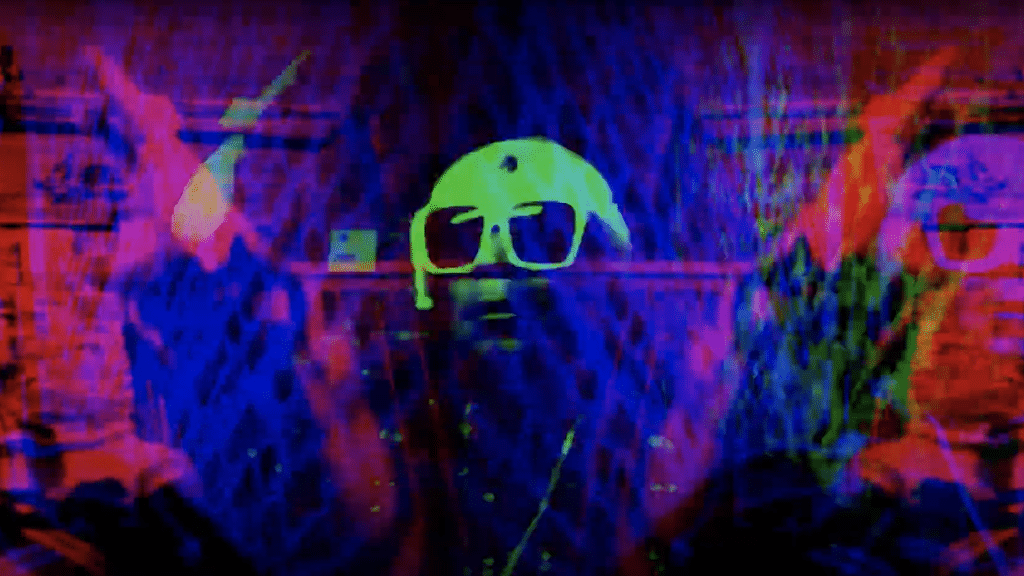 I’ve always been drawn to expression outside the norm, and it doesn’t get much more outside the norm than the new collaboration between KOOL KEITH X THETAN! I spent a lot of my early 20s with Dr. Octagon, Dr. Dooom, and Black Elvis and I don’t think I’ve ever found another rapper with Kool Keith’s outergalactic lyrical skills and astronomical levels of weirdness. Then I met Sean, and he introduced me to Kool Keith and I was like, what is my life? When I heard that he was collaborating with Nashville punks Thetan, I knew that CVLT Nation needed to be the home for it! And their recent release Space Goretex out on Anti-Corp Music is just as awesomely odd as I’d hoped it would be and has cameos from all of Kool Keith’s alter-egos – order it here! Today my dream becomes a reality because I get to share their new video for the track “Hallucinations” with you here, on the pages of my very own webzine.

Go on a trip to the multiverse with KOOL KEITH X THETAN right now:

Filmed in Bushwick and Bedford-Stuyvesant, Brooklyn, NYC early March 2020 before the world ended. Filmed/edited by David Brenner with additional footage from Chad L’Eplattenier and Dan Emery. 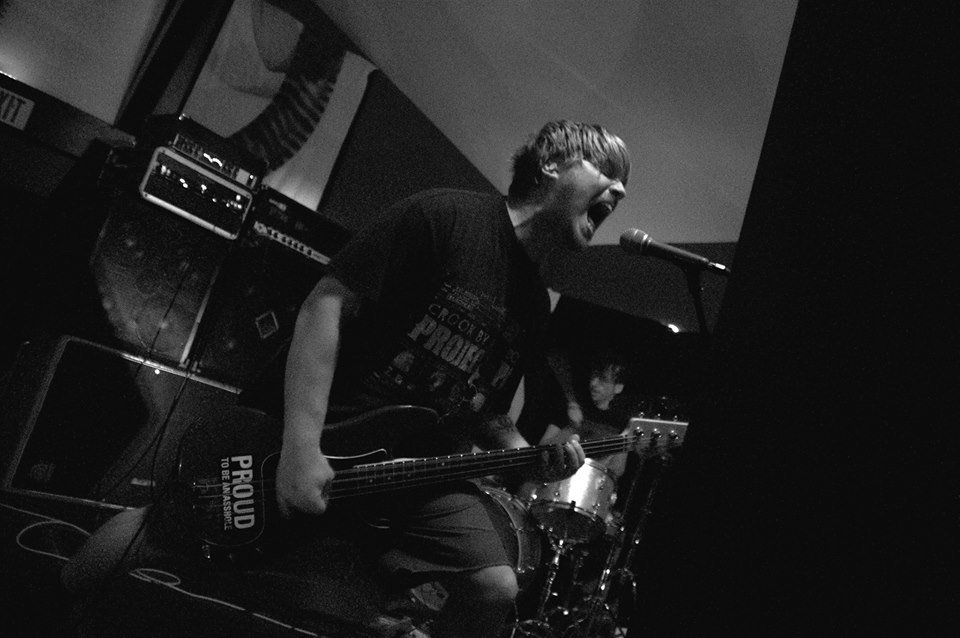 So what do we have here? A 4-way split with Altar Of Complaints (USA) SeeK (Japan) Thetan (USA) and Stubborn Father (Japan) all coming... 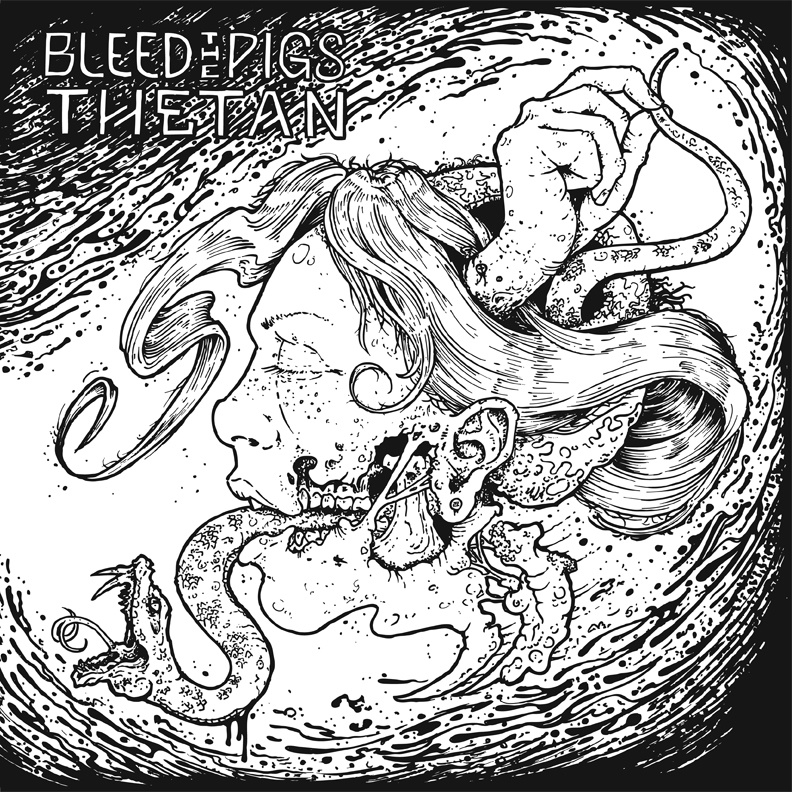 First and foremost, let me be very clear: this split LP does not fuck around. At 21 minutes, Nashville’s Bleed the Pigs and Thetan...