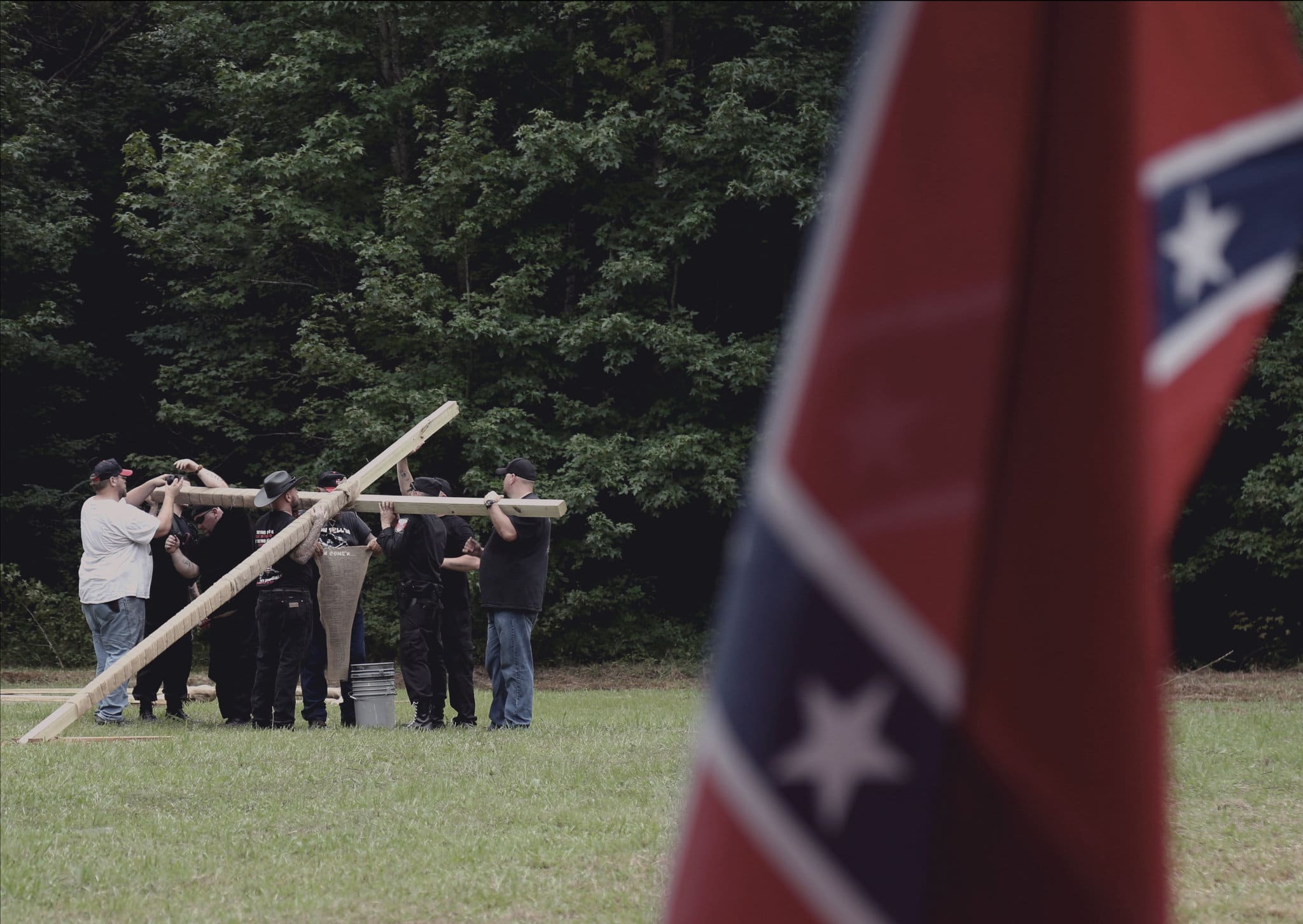 Why would I watch an interview featuring Christopher Eugene Barker, the Imperial Wizard of the North Carolina Ku Klux Klan? Because it’s important to know how your enemies think, no matter how backward and ignorant. The KKK will forever be my enemy. I will also say that every “Kvlt” metal head out there that feels that racism is “keeping metal dangerous” needs to watch this interview. Dangerous for who? Does being “dangerous” mean being on the same side as this inbred racist shit head?