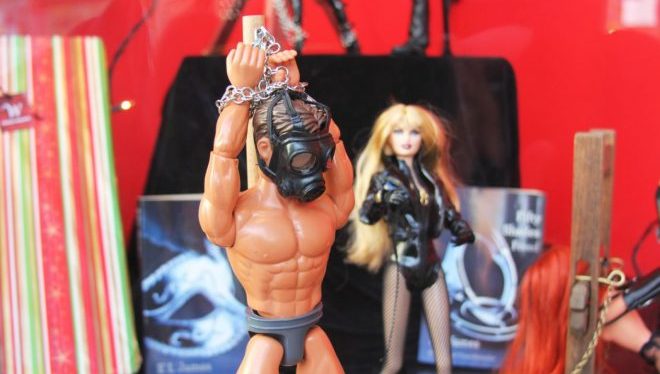 Twice in one week, people asked me for advice because they were dating someone who may or may not have been in the lifestyle, but at least into kink. Thus inspiring this musing. I can only give the perspective of someone who is in the lifestyle and has dated people from the vanilla world. Unless you are content with a very incestuous kink scene, many of us venture from the shallow pool of munches and dungeons to interact with the world – with mixed results.

The landscape of the dating world changed greatly over the past five years. It’s almost completely switched over to a cyber hunting ground. Sure, there are bars, but I don’t drink. Going to a bar to pick up someone who is drinking has no appeal for a number of reasons. With Christian Mingle out of the picture, this left the Big Two: Tinder and OkCupid. Many of my fetish-minded friends prefer OkCupid. There could be another debate which works better – the vehicle you choose doesn’t matter. What is important, no matter what side of the fence you are on, is to be very upfront about what you are into. It’s going to come up sooner or later, so why waste time? BDSM is always listed as one of my top three interests, alongside metal and the occult. This should make it understood that it’s an important part of me, but didn’t stop one girl from saying:

“I don’t think I would want to have the kind of sex that requires a safe word.”

To which I replied, “Ok, well I would be bored by the kind that doesn’t. This is most likely isn’t a good fit, best of luck in your journeys.” 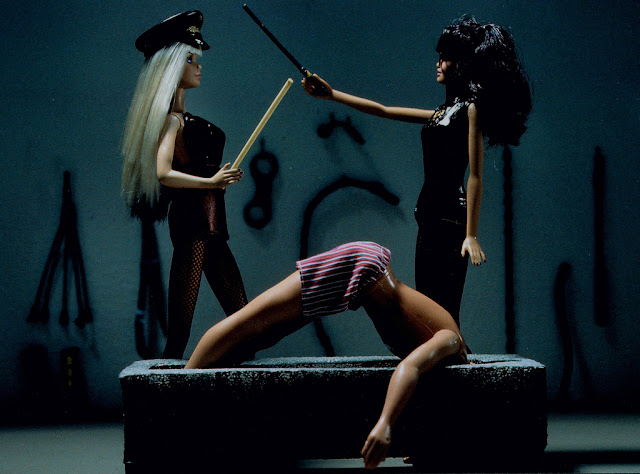 Many people have been curious about this aspect. It was something I worked in slowly, having a safe word in place before clothes start coming off. I tend to go for the throat out of habit. My idea of organic, go-with-the-flow vanilla sex still involves choking, biting and bare-handed spanking. I like to have an orientation session when toys are introduced. Asking someone – like one girl I dated, who was a self-professed “basic bitch” – if they prefer a riding crop, a flogger, a paddle or a strap, is not going to do any good if they don’t know what those things feel like. So I give them one lash with each to introduce them. 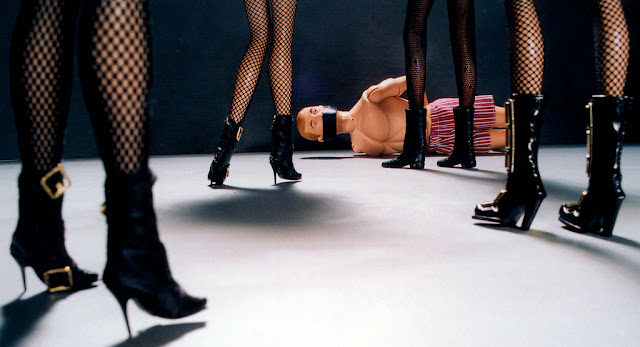 I find another concept that needs introduction is the compartmentalization that lies outside of what many consider monogamy. I tend to avoid verbiage suggesting ownership, unless the whole master/slave dynamic is where you are going. Outside of this no one owns anyone – there is always free choice to be an consenting adult at all times. For me, this means I engage in BDSM relationships with whomever I please. This is regardless of if the person I am considering dating is or isn’t in the lifestyle. If they are not secure enough in themselves to allow me to be the person I need to be, then that’s not my side of the street. They can either work through this with themselves or not. Compromise might be an important part of relationships, but it it is more important to not compromise yourself. 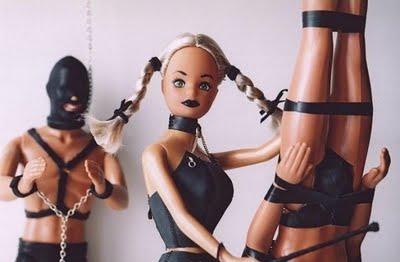 Another issue I try to address is just because I am into something, that doesn’t mean you have to be. Perhaps you are ok with bondage and being choked, but not heavy impact. That’s fine, because I will have a submissive who is and can get that need met. What would be unhealthy is for me to allow that person to subject themselves to things that they are not into, just because they are into me. It’s a form of co-dependence I choose to not enable. This doesn’t mean experimentation is out of the question, but continued engagement in activities that don’t feel right energetically and do not put them in sub-space or bring them close to it, means something is up. 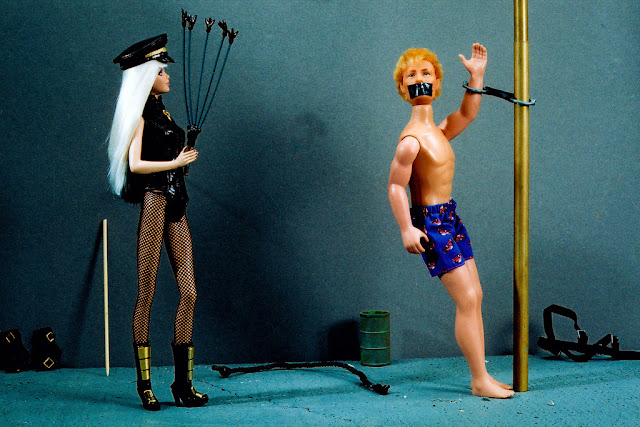 Safety in other areas is a concern. Studies have shown people in the lifestyle are less likely to contract sexually transmitted diseases within that community, as they are tend to discuss safety when entering protocol negotiation. Taking a similar formal approach to discussing the risks at hand is a transferable skill set that is useful even in the vanilla world. In this context, it might come across as being somewhat clinical, but much like a job interview, you are actually interviewing the future employer to see if they are a good fit. This is where things can get dicey for poly-groups when outsiders from the vanilla world are brought it who might be spinning a larger web that involves getting hammered at a bar and fucking whomever. If that’s what they are into, there is a time and a place for that in this wide world, you just have to ask, is it effective for the arrangements in place? I get tested every six months, regardless. 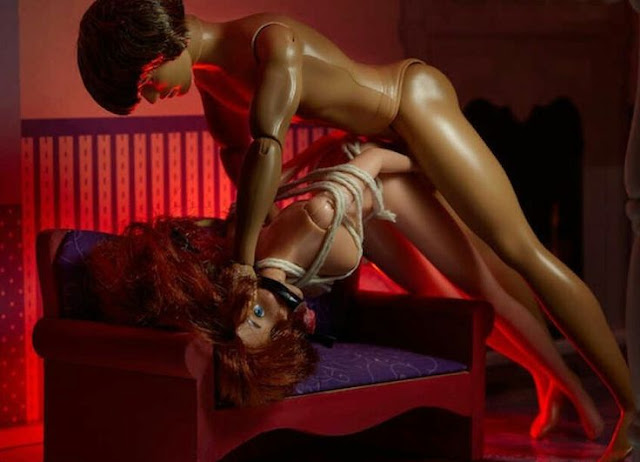 Communication might be the most adult skill at work here, but at the end of the day it’s about being yourself. If you are secure in who you are, these things will be easier to communicate since you know what you want when it comes to kink. It’s better to get these things out of the way from the start, things that if neglected could lead to resentment, repression and regret. There is a world of misinformation in regards to people’s understanding, often based off their exposure to kink from varied forms of popular media, so the more you talk about this, the better. 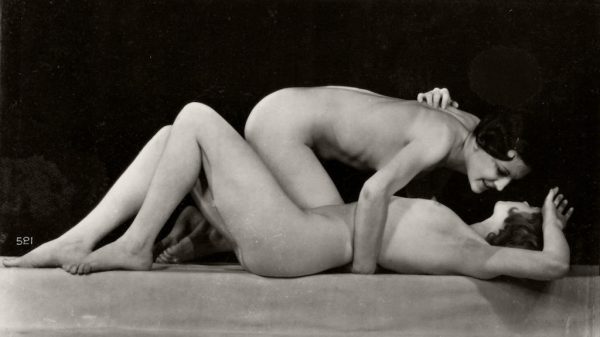