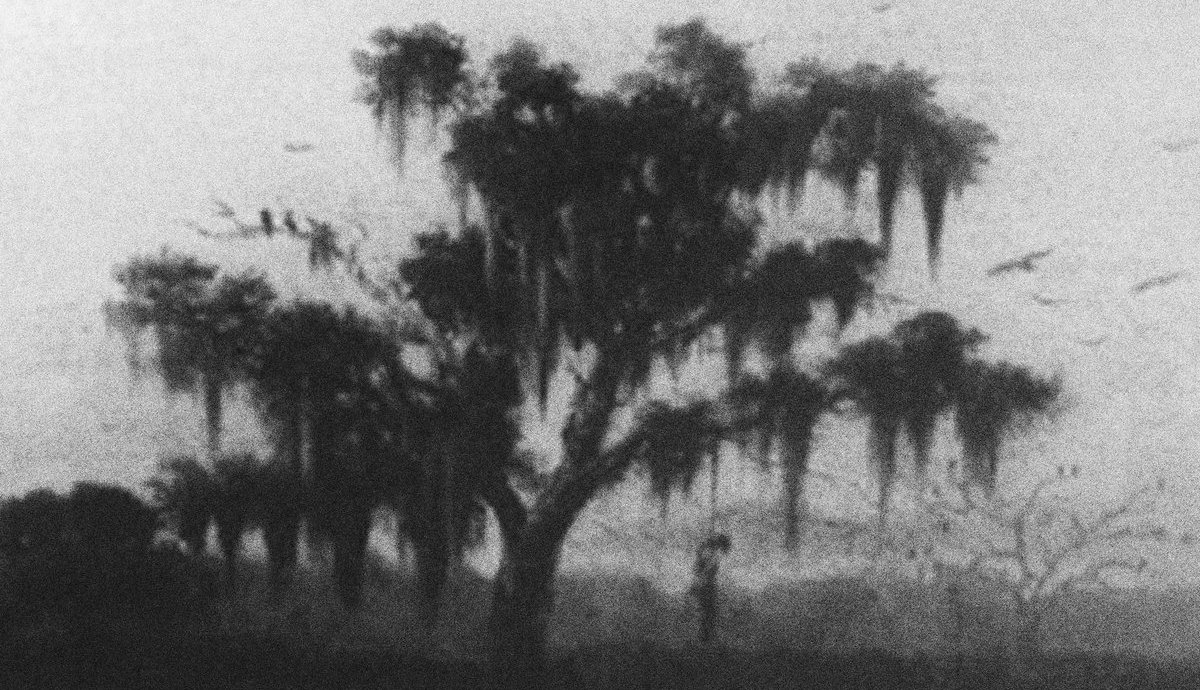 FYI: VIDE doesn’t suck. VIDE is impressive and, over the course of a year, has released some of the most chilling and compelling Black Metal created. This mysterious project’s music is moving and grim beyond belief. What I love about it their songs is how they can harness their power, anguish, and pain into an addictive sonic force that makes me want to hear more each time. VIDE’s most recent project, “Hanging By The Bayou Light,” is their most grim to date, but in it’s own demented and morbid way melodic. It’s the layers and textures of feral audio that makes me say, unholy fuck, this project is the fucking bomb. On the 14-minute long death hymn “It Would Be The Last Time,” VIDE manifests an insanely rad blackened D-Beat vibe that’s fucking on point, and this song is a journey that I don’t want to END. I hate certain parts of humanity, but “Hanging By The Bayou Light” makes me remember that there is light inside of darkness. I respect VIDE for not using the everyday tropes of Black Metal even when it comes to their record covers, instead they allow the music to speak for itself. I want to salute Jems Label (Webstore in Effect HERE!) for having the vision to release such stellar music time after time. The world might be fucked, but VIDE is the LIGHT!

In this article:Featured, VIDE 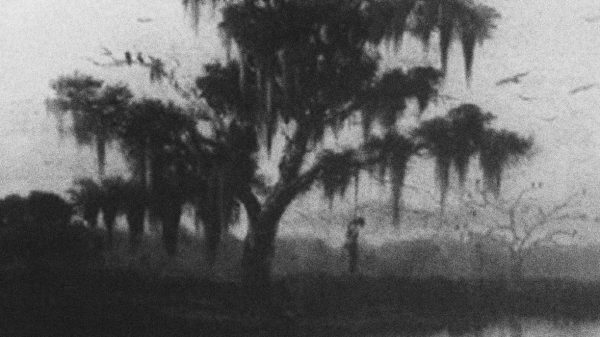 The time is now for y’all to check out the insanely awesome video from VIDE for the track “Hanging.” To call VIDE one of...