Death in June are a band who have been dogged by controversy, but the influence of their music and aesthetic on the underground is undeniable. Today we want to share with you two amazing Death in June cover projects – Sweden’s Down in June and Germany’s Death in Rome. They both take a different approach to Death in June’s iconic style and sound. Down in June covers DiJ songs in a captivating way. It’s rediscovering songs you have heard countless times with new ears. In the words of DiJ themselves, Down in June “deconstruct and lavishly, as well as lovingly, reinvent” their songs. On the other side of the spectrum lies Death in Rome, who take pop songs that have embedded theirselves into our consciousness whether we like it or not, and play them back to us in a Death in June style. They make songs like Haddaway’s “What is Love” and Britney Spears’ “Toxic” sound like dark neofolk classics. Their reinterpretation of songs that make my skin crawl is brilliant – they’ve revealed the inner darkness at the heart of pop and it is beautiful. Check out some tracks from both below.

In this article:Death in June, death in rome, down in june

Night Profound is a Vancouver, B.C. neofolk duo who have played with the likes of King Dude and Death In June. This began as S.P.... 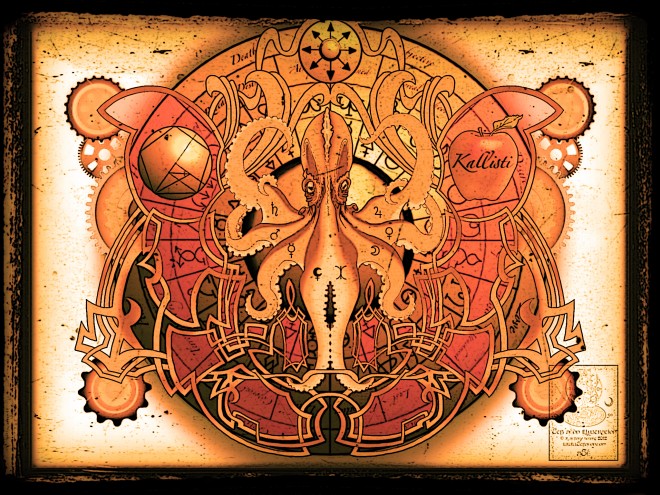 The Majick of Metal: Discordianism

Discordianism and chaos magic are often confused. This is fitting, considering confusion is the stock and trade of both to some extent. Discordianism involves... 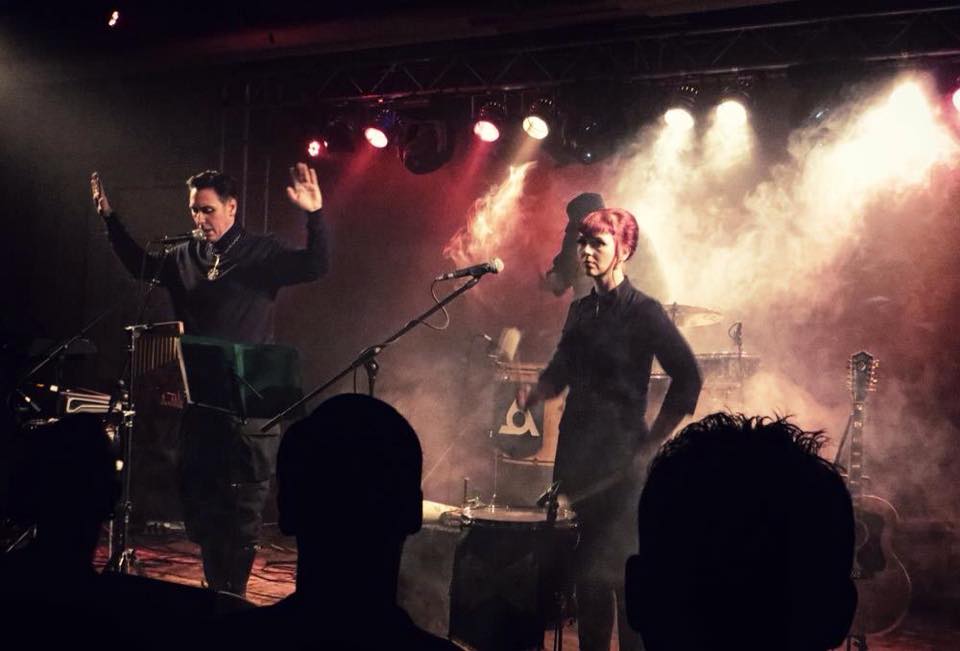 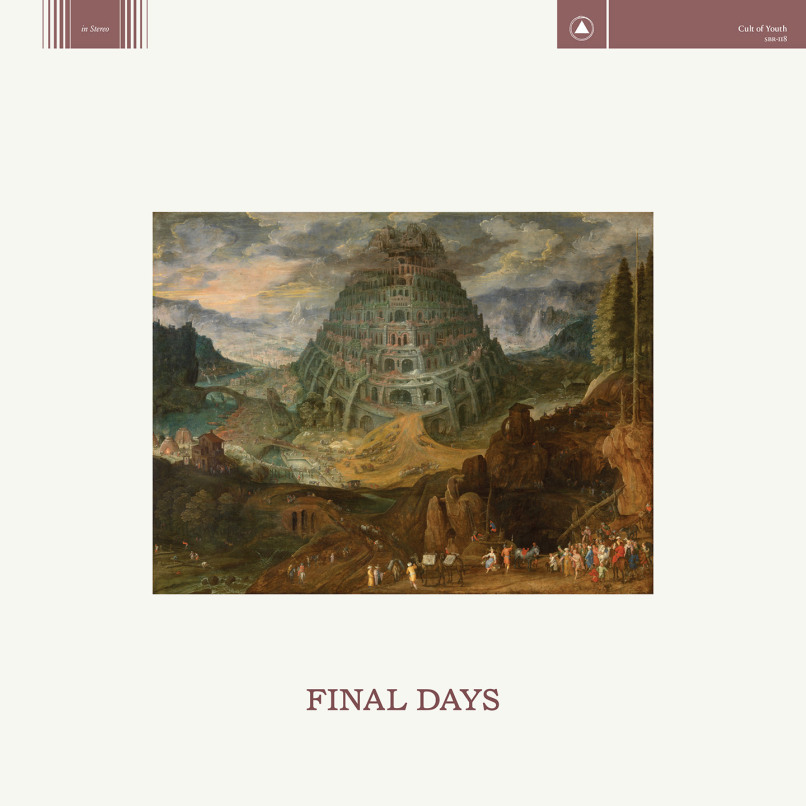 Over two years ago, in my review of Cult of Youth’s Love Will Prevail, I wrote that it “really is one of those rare...