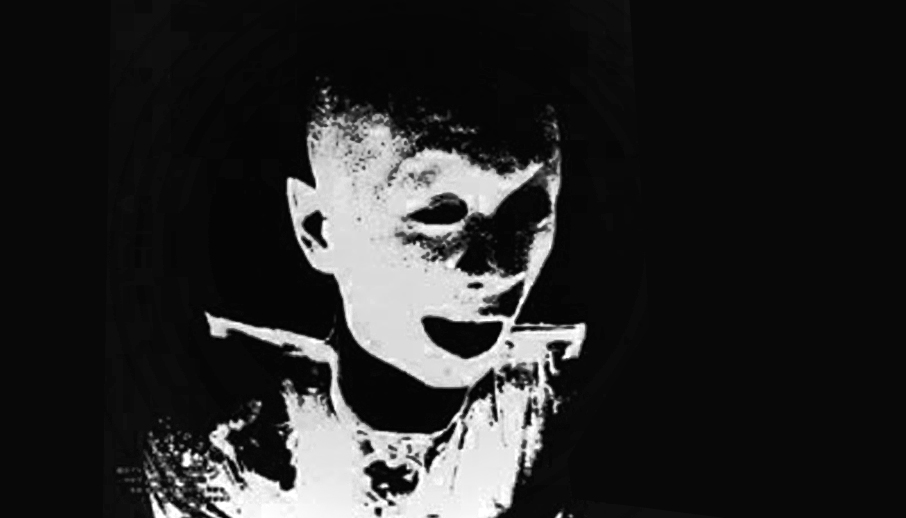 Most people with a fascination with demented, surrealistic cinema knows to some degree about Shinya Tsukamoto’s 1989 Japanese classic Tetsuo: The Iron Man; however, what one might not know is that for a time in the late 1980s through to the mid 1990s, there was an underground Japanese film movement that got it’s rocks off on bombarding the audience with bizarre mechanical imagery, disorienting shooting styles and grating industrial soundtracks. Such was the Japanese Cyberpunk movement.

Operating on a DIY manifesto, these films were raw, nihilistic and batshit insane. Whilst global audiences had flirted with Cyberpunk aesthetics in film and literature previously with successful films like Bladerunner, Brazil and Robocop, there was a new attitude to the style; one with all the combined fascination of the mechanical and of body horror as David Cronenberg’s Videodrome, but one that took less of a subtle (if you can call it that) approach to the message and a decidedly more punk “fuck-you” brashness. At the peak of this small underground revolution came a film called 964 √Pinocchio (also sometimes known as Screams of Blasphemy).An outlier amoung outliers. This is a film so bizarre, frantic and uncomfortable, it’s pretty much impossible to put into words. It has an underground reputation as one of the more manic, unpredictable entries into an already demented subgenre of film.

So what is it about? Well, to explain a film like this is to do it a big injustice, as it’s more reminiscent of a conceptual art piece than a traditional narrative film, however suffice to say there is something resembling a narrative here, so take this description with a grain of salt. The film focuses on a male sex android, Pinocchio, who was discarded by his original owners for being impotent. After wandering the streets confused and with a wiped memory, he is taken in by an amnesiac girl named Himiko who attempts to teach him how to speak and function in society

All the while, there are a group of bounty hunters from the mysterious company responsible for the creation of and sale of the Pinocchio android models who are hunting him down in order to keep their ominous business practice under wraps. To give much more away would be a major disservice to both you and the movie, as this is certainly one of those films where the most organic viewing experience occurs with the least amount of expectations. I must also reiterate, despite the typical exploitation tropes of sex, violence and general grossness, this is not an exploitation film and will be challenging to watch as pure entertainment. Keep in mind, this is an arthouse film (for lack of a better, less wanky-sounding term) and is more content in being deliberately obtuse and disorienting, both in terms of visual and narrative style.

If this film sounds like it’s for you, then it probably is. It’s definitely an often-overlooked gem in experimental cinema which managed to overcome budgetary limitations and a relatively inexperienced cast and crew to make a truly unique film in practically every respect. If that’s not the very essence of DIY, I don’t know what is. 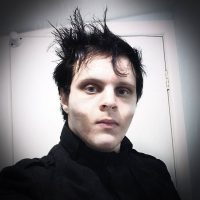