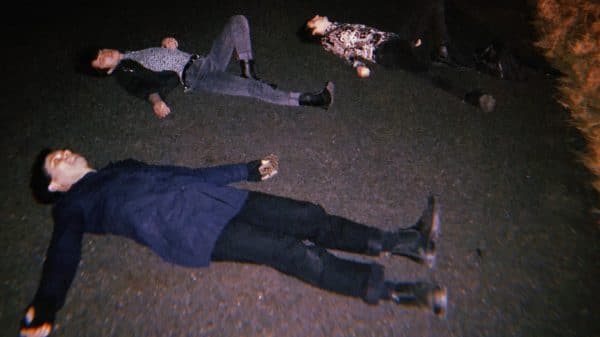 My happiness is surrounded by a storm of nocturnal bliss and through the clouds, I can hear the new HALDOL blasting! I’m so impressed...

Maybe I’m biased due to my proximity to Philadelphia – and it being the only place nearby where I can consistently see good shows...