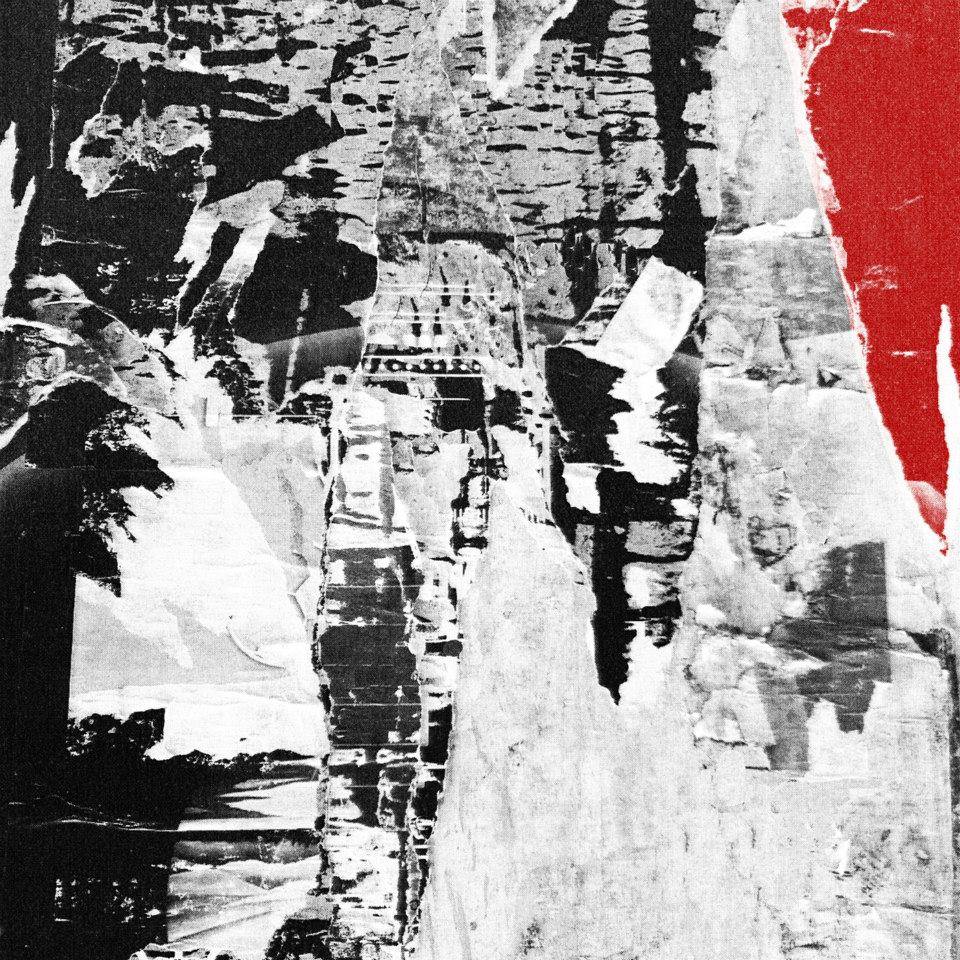 If 2015 sees the comeback of the new Industrial scene, then bring it. The Soft Moon at one time might have had more in common with the Faint than Skinny Puppy, but Deeper turns those tables. The first single “Deeper” is pretty damn dark – it might remind you of Pretty Hate Machine-era Nine Inch Nails, though these guys have a glossy glaze of weirdness over that formula. The vocal arrangements tend to be more chanted and droning than anything Reznor does. They have a really good and dense synth sound that has the metallic edge of a guitar to it. The Faint is also a good reference point if you are talking Danse Macabre days. They are not too depressed to dance, as evident on the more upbeat “Far.” There is a more organic element to this one. The vocals are breathtakingly produced. The effects that lay on them are perfect; that is not to say his melody is not pretty fucking perfect as well. Lyrically, they sing about life being hard and killing them inside, even when they are dancing. There 90’s feeling you think you might get from this is smashed against the kind of roughened up distortion that once haunted witch house. That drugged, spectral, sluggish feeling that “witch house” had floats out of a throbbing krautrock star system on “Wasting,” to give it the surreal feeling that shoegaze often takes you away with. “Wrong” hits with more of an industrial feel, but the kids with the cyber dreads are missing out on this one.

The oppressive industrial mood returns on “Desertion.” The breathy vocals glide over the robot shift of the bass line. A techno synth pattern weaves its way into the song. It’s an apocalyptic hypnosis droning you onto the dance floor. The hollow piano weeps onto cyber punk balladry of “Without.” This is easily something someone like Stabbing Westward or Vast might have dipped into in their hey day. The dramatic vocals build the song’s emotional current more than the accompaniment. The electro-grooves they hit can’t really be called dark wave. The bass line on “Feel” carries a riveting angular juxtaposition to the guitar shimmering around the vocal accents. The most unexpected and interesting beat on the album is the tribal flourish on the title track. The album closes with a whisper and samples over a mesmerizing guitar riff that echoes out into a dreamscape of sound, building into a harsh noisy convergence of industrial sonics. The final half of this song descends into the drawn-out feedback of crickets in space. Fans of bands bands ranging from Cold Cave to Skinny Puppy can find something to move them on this album. An incredible listen, and it might be one of the first real contenders for album of the year if it sticks with me for the rest of 2015.