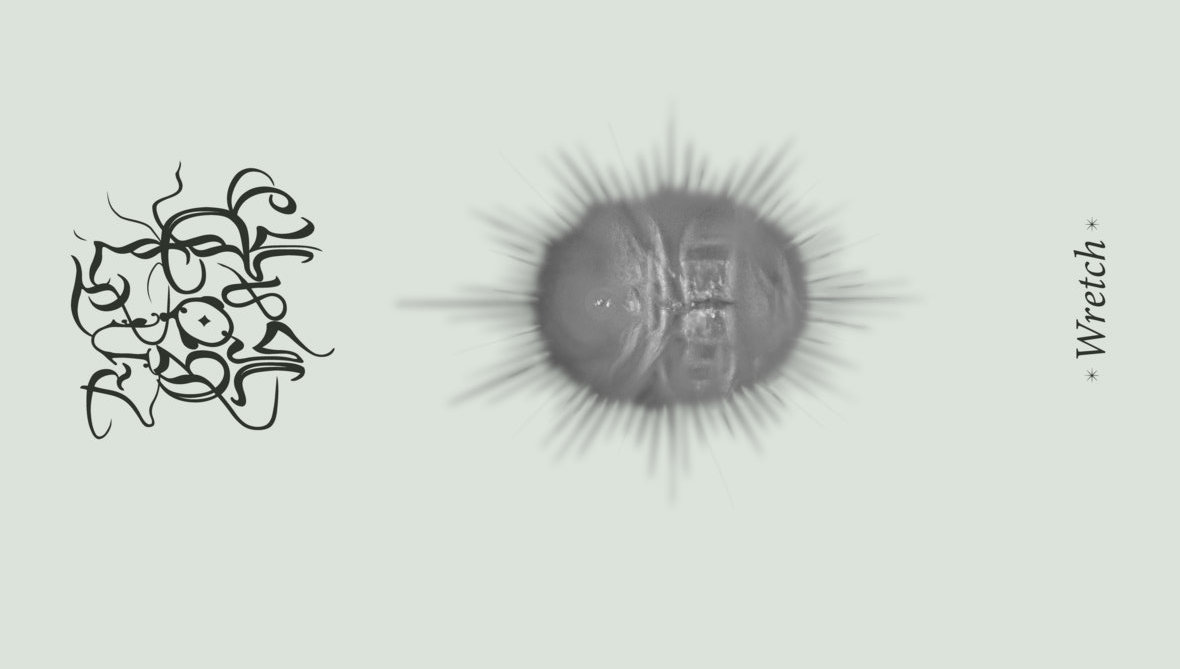 When I’m strong you tell me that I’m weak and to that, I say FUCK OFF. You say because I’m Black that I shouldn’t be outraged at the existence of NSBM and to that, I say FUCK OFF. What is yours is mine which is why I wave the banner of Black Metal high because no racist dip shit is going to take my birthright from me! I’m Black so why the fuck should I not have a place at the sonic table of Black Metal? (If racists want to keep their scene White, change the name to White Metal).

I just had to get that off of my chest before I lace you with some game! Check out Anti-God Hand’s new tape Wretch coming out on June 4th via American Decline Records. Every song is a black portal that will expand your reality. The layers of filth and empathy you’ll encounter on this tape are thrilling. I can hear and see the ghosts of my past standing up against White Supremacy, holding a rebel’s blade to the throats of my oppressors. Anti-God Hand’s music reeks of victory for the downtrodden. Blast the song “Moss Golem” and tell me it’s not a banger — if you do, your ears must be broken.

The howls of anguish I hear on this release give me the power to say FUCK OFF to the racist system that created a mass grave for 215 indigenous children at Kamloops Indian Residential School and refuses to hold itself to account for it.

Wretch is a tape that should not only be heard, but it should also be felt, because these anthems will evoke feelings in you. It’s an honor to share with y’all Anti-God Hand’s new tape in full below! State Violence is State Control — it’s our time to take a Stand! Order “Wretch” HERE! 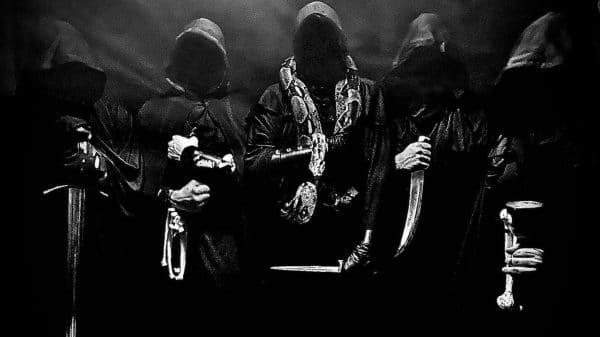 Excuse me as I turn y’all on to an extremely killer Black Metal band called Void Wraith! Their new album II comes out on... 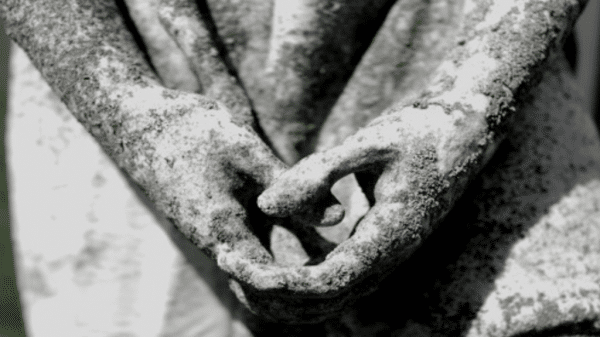 This is black metal that’s got its fingers deep in the dirt of rock n’ roll. It’s the new single from Annihilus called “Matthew,”...