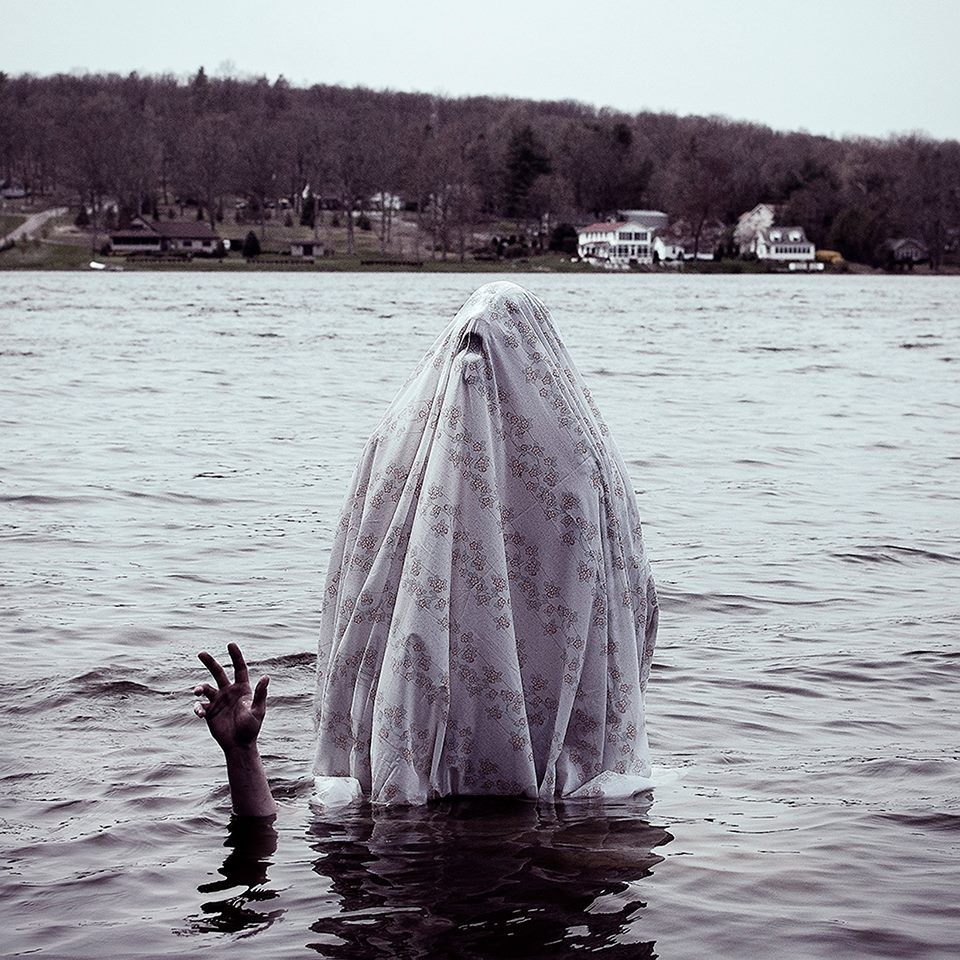 When Idylls released their first full-length LP, Farewell All Joy, in 2012, they laid down a seriously impressive statement of intent. The Australians were one of the fiercest and most unforgiving (and even abstract) hardcore bands we had heard in some time, taking early Converge, Angel Hair and Knut and just mashing the whole thing together until you have Idylls.

After a split with Palisades and an EP in between, we have arrived at Prayer for Terrene, yet another statement of intent and an album that breathes new life once again into Idylls. This Brisbane band has had a turbulent year or so with line-up changes, but from the sounds of Prayer for Terrene, Idylls hasn’t lost any of their grit or determination.

Hit play on first track, ‘Lied To,’ and a tone is immediately set, but its approach is a little different. Idylls typically find themselves working with 60 or 90 second maelstroms of blistering math and hardcore. Instead, ‘Lied To’ clocks in at nearly seven minutes, making it a relative endurance test by these standards, where discordant guitars meander around howling shrieks and a bevy of noise and auxiliary samples scurry along underneath

We’re quickly moved onto tracks like ‘Sow Control’ and ‘Animal Test’ though, which are staged in familiar territory reminiscent of Farewell All Joy, plucking out some experimental grind tendencies. However, this is not to say that the material is any kind of rehash, but Idylls certainly sound at their most comfortable when bundling their scything guitars and vitriolic fury into tight clusters of rage.

‘PCP Crazy meanwhile’ is laden with classic punky aggression and scuzzy, even danceable riffs, while ‘Concord Prison’ is a vicious little number that recalls some of the best Japanese hardcore.

The final one-two of ‘Crashing Boar’ and ‘Terraform’ are Idylls at their absolute fiercest. It seems like the band saved the very best for last, executing two unforgiving flurries of cacophonous and unrelenting hardcore with no give. The whole onslaught is aided greatly by the studio work of Kurt Ballou, who appears to be working with every hardcore band under the sun these days.

Idylls might be one of the most criminally overlooked bands in hardcore right now, and if Farewell All Joy didn’t capture more people’s attention then Prayer For Terrene simply has to.