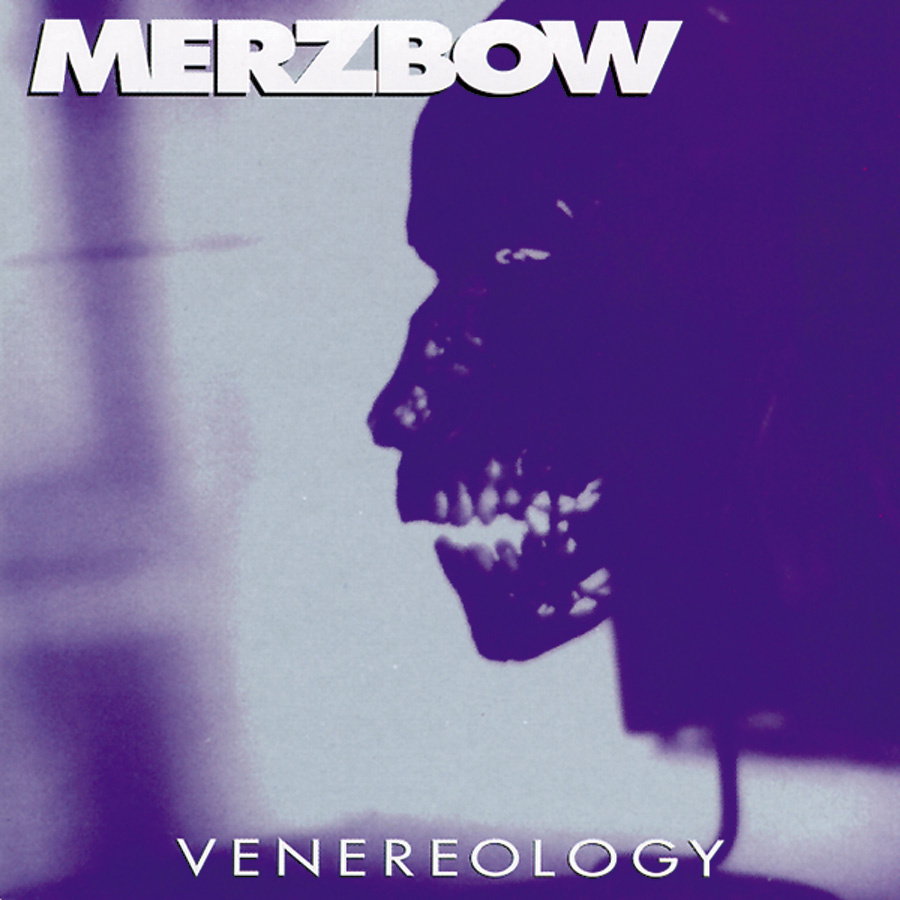 Early note, obviously not everyone will agree with my opinion that this album is the ‘greatest of all time’ in this genre. That is a very polarizing statement, I realize. Regardless, this album is amazing.

Noise is an odd beast. Many people don’t even know it exists as a musical genre. Many people write it off as ramblings of mad men and women. Other people claim it to be some of the freest kind of musical expression in existence. But despite your opinion on the genre itself, there is one man who is recognized as the undisputed king of the harshest form of the noise genre. Masami Akita, also known as Merzbow.

Merzbow is prolific, legendary even. He has possibly the largest discography of any artist in existence, having hundreds and hundreds of releases under his own name and various other projects with countless other artists. But among those myriad recordings, there is one that stands far above the rest in my mind. The album Venereology was released almost twenty years ago, in September of 1994, on the subsidiary of Relapse, Release Records.

I first discovered my love for this album several years after it’s actual release, when I was first starting to get into the noise genre. I was searching record stores and music sites for things that jumped out at me. As soon as I saw muted colors and the disturbing image on the cover of Venerology, I knew I had found a gem. On first listen, I was absolutely blown away. Like the death metal and grindcore music I had been into at the time, it was pounding and destructive. However, unlike the other music I had heavily in my rotation at the time, it didn’t make any sense to me. It was uncharted territory. It was scary. And I loved it.

Anyone who has ever heard Merzbow before (if you haven’t, the release after this one, Pulse Demon, is probably a good place to start, then listen to this monster) knows what his style usually entails. Long, harsh, chaotic compositions of pure noise, at times ambient, but usually suffocating and aggressive. This album far exceeds the usual violence of Merzbow. It is darker, slower paced, and significantly ‘heavier’ than his other releases. To give you an idea of the shredding power contained within, Merzbow himself has gone on record as saying that this album was inspired by early 90’s death metal and grindcore, and uses that aesthetic, but goes even beyond the confines of the genres. Matt Jacobsen, the man who signed Merzbow to his short-lived sojourn with Relapse, has said of the music: “Death metal can only go so far being brutal, and the Japanese noise bands just reduce them to nothing in the first five seconds.”

And reduce them to nothing it does. The album has but four tracks, but it is just over the 50 minute mark, with the first song, ‘Ananga-Ranga’ clocking in at just under 30 minutes. This can be a very challenging listen to those who aren’t used to the brutality of this kind of ‘music’. But oh so rewarding.

Ananga-Ranga sets the crushing tone of the album. Hissing, popping, screeching, pounding, mechanized brutality fills your ears as you immerse yourself in this aural violence. The ‘music’ skirts the line between the mechanical and organic as it grows and undulates, snatches of voices and disturbing laughter being audible through the cacophony. The opening track is cleverly named, Ananga Ranga is an Indian sex manual that preaches love and intimacy between partners. But this love is clearly tainted – venereology is the study of sexually transmitted diseases.

The next track, ‘Klo Ken Phantasie’ furthers the madness. It is slower paced and even heavier sounding than it’s older brother. The samples of insane laughter escalate. I don’t actually know what a Klo Ken Phantasie is, but judging by the tone of the music and imagery associated with the album, I don’t think it is a fantasy most would find enjoyable. This is the second longest track at 9 minutes and 23 seconds.

Things take a slightly different turn on the next song, ‘I Lead You Towards Glorious Times’. Rather than making use of the pounding bass noise present on the last track, the track is primarily composed of screeching granular synthesis and death metal-esque vocals, just barely eking through the haze of feedback and noise. The experience it creates is profoundly disturbing, and as such, totally transcendent. The tone of the track matches the album incredibly well, but despite this, the song was not created with the others. It is actually an excerpt from a live Merzbow show, which makes it that much more amazing, in my opinion. This beast is the shortest track on the album, clocking in at 5 minutes and 30 seconds. Ah yes. At last we come to (in my opinion) one of the best Merzbow tracks ever put to record: ‘Slave New Desert’. The brutal assault starts with a very uncharacteristic semblance of an actual beat. The pounding, rattling bass noise of this pseudo-beat really draws in the listener right off the bat and make this song obnoxiously enjoyable. This ‘beat’ lasts about the first 2 minutes of this 6 minute 23 second experience. Then we are subjected to more insane feedback hissing and chaotic and brutal grains of sound, droning and maddening. The insane laughter present on the other tracks is far louder and more audible, adding to the disconcerting nature of the track. About mid-way through we are subjected to even more insane noise accompanying this mocking laughter that I suspect is the same laughter, sped-up with the pitch increased. The high speed gibbering it creates is bleakly magical. We weave our way through a few more droning transitions and speaker rattling bass explosions, punctuated by shrieking spikes of noise before the track abruptly ends, leaving you absolutely spent.

Like the science of sexual diseases for which the album is named, this album is something amazing and beautiful, tainted by something life-changing and ugly. This music introduced me to harsh noise and made me a lifelong fan, life-changing and ugly as it is. This album is a journey, an absolute experience, disgusting and crushing. Immerse yourself in the sensually violent noise and change the way you see music. Merzbow will lead you towards glorious times.