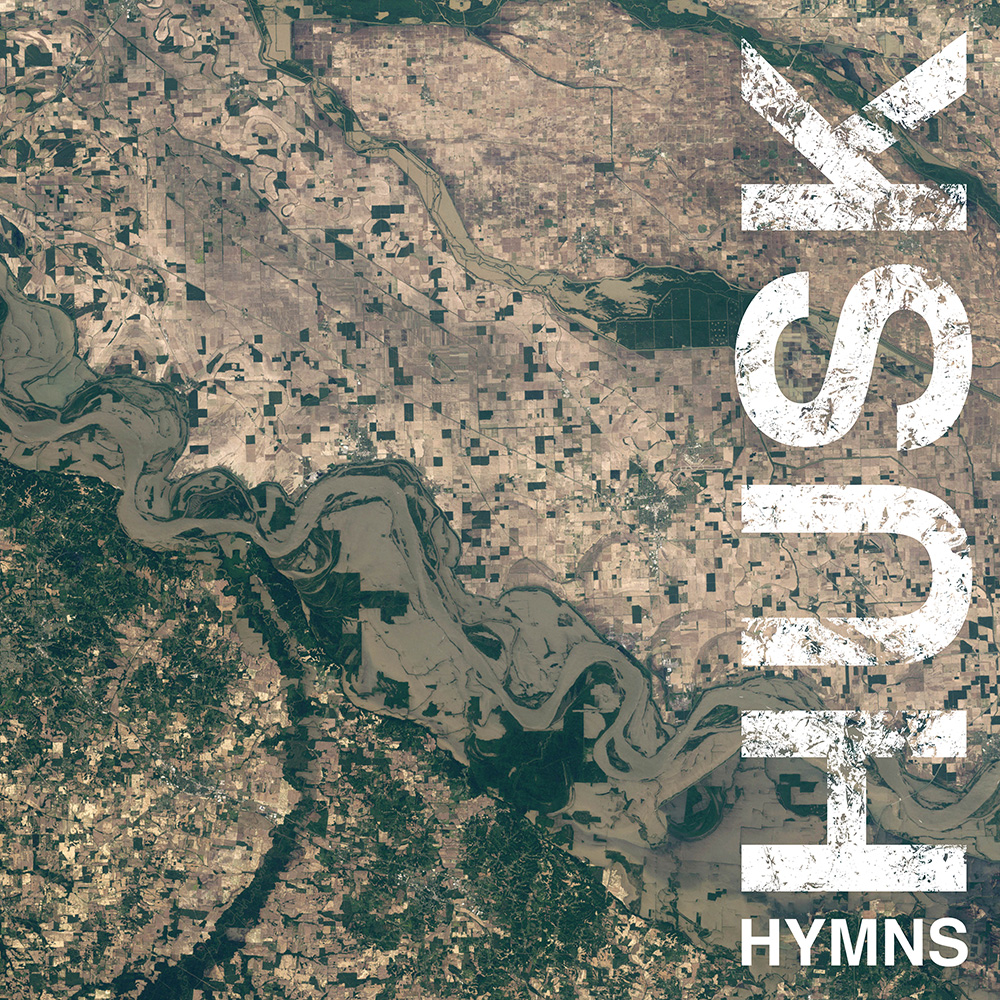 Now based in Bristol (in the UK) but hailing from as far a field as Australia, Botswana and Norway in some shape or form, HUSK have a multitude of issues to overcome in order to record or even play live. With those complications firmly in place, it’s a wonder Hymns ever came into being but, luckily, some stars aligned for long enough for the band to create a record that is furious, metallic and deeply aggressive. Hymns may barely scrape by the fifteen minute mark but the downright ferocity contained within is enough to impress ten times over and with engineering duties handled by Kvelertak’s Bjarte Lund Rolland, they’ve certainly got a firm footing into the metallic hardcore world. All gnashing teeth and outraged blackened vocals, HUSK kick start Hymns on the furious tones of “Howl” and the raging pace continues to force its way through to the very end, the closing notes of “Babel” signalling a finality that is clearly signposted.

Gang vocals permeate “Keelhaul” and lend it a rough magic that beats its way thorough the track and adds to the violence that comes across via the heated guitar work and the forceful beat of the drums before HUSK step it back a little and allow some breathing space in the form of the morose sounds of “Harvest.” It’s a brief respite before “Sedlec” bursts into being and renders the quietude to ashes before leading into the burning frenzy of “Babel.” Despite the heavy and punishing nature of the music, HUSK still create coherent, exciting music and the super quick running time of Hymns is enough to make you desperate for more.

You can check out Hymns via Art As Catharsis.