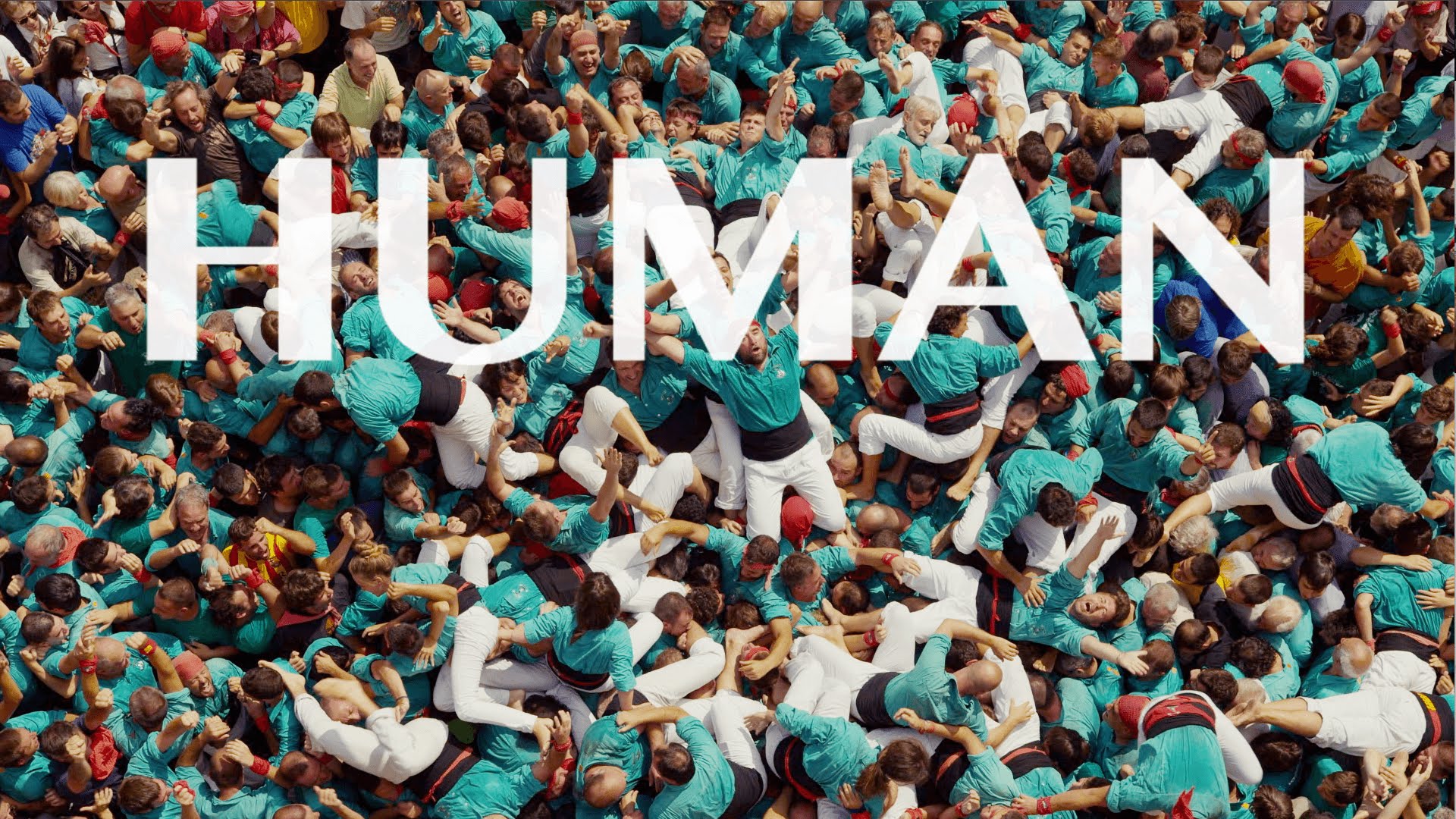 Yann Arthus-Bertrand is a famous French photographer who made a name for himself with his aerial photography style and his best seller La Terre vue du ciel (Earth From Above in English). In 2009, he directed his first documentary called Home, about the link between mankind and the Earth; this year he came back with another one called Human, which is – like the previous one – available freely.

In my eyes, these kinds of documentaries are extremely important because they show us – humans – as we are: various, complex, unique, but so close to each other. Through more than 2000 interviews across 65 countries, you manage to capture so many cultural differences and so many experiences about a similar thing, a real anthology of points of view. Some of the stories told by this panel of earthlings are funny, some are cute, some are touching, and some are just soul-crushing. You will have a man describing his perfect wife in San Francisco in one segment, while the next one will be a young girl narrating the first time her step father raped her. I mean, when your documentary starts with a guy openly talking about how he killed a child and has now found love despite serving a life sentence in prison, you pretty much feel that this is going to be a special ride. As a person who tries very hard to put his mind outside of the occidental comfort he lives in, processes like these are very important. It allows you to open your mind as wide as possible through these sorts of life testimonies, told directly from the source without editing and manipulation. The style of the documentary is very peculiar, though, and it may not suit everyone; it’s mostly a close static shot of the head and shoulders of a person, slightly shifted on the right or left to put subtitles (it’s apparently available in many languages, but I chose the English one out of convenience). Between segments and themes, we are blessed with some astonishing aerial shots of civilization and landscapes, the lovely trademark of the director.

If you’re only interested in certain themes and don’t want to watch the entire 4h30 of film: Part one is about Love, Work and Money; Part two is about War, Homosexuality, Family and Death; Part three is about Happiness, Education, Handicaps, Agriculture/Nutrition, Emigration/Immigration, Justice/Corruption and finally the Meaning of Life.