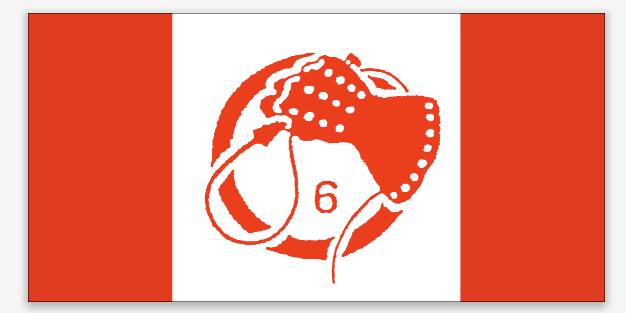 Unity, Passion, Brutal, Loyalty, Friendship, Loud, Transcendental, Inspiring, Open Minded and Determined are just some of the words that come to mind when I think of the underground Vancouver collective called The COVENANT. What makes this crew so special is how passionate they are about making every show an experience. Everyone has an important role to play in the collective, from art production, stage building and dj-ing to the production of their shows. Last year marked their first Covenant Fest, one that I can say was a HUGE success. Not only because it was a killer turn out, but because the room was full of morbid positivity! The taste level of this bunch of humans is spot on, meaning that they are committed to bringing bands to Vancouver that would otherwise never come to this city. Case in point – a couple weeks back, the almighty BÖLZER came to town along with RITUAL NECROMANCY. It does not stop there, because on Nov. 26th The COVENANT Fest is joining forces with MODIFIED GHOST to bring DEATH IN JUNE to perform in Vancouver, which will be their first Canadian show ever! I also respect the way they work with other promoters in the city, such as The Invisible Orange and Sound & Salt, for the good of the underground community.

Now if you are reading this, and you live on the west coast of North America, The COVENANT II Fest takes place on June 16th, 2016. You may think this announcement is coming too early, but the line up for this event is way, way beyond fucking unreal – peep it below. What I see happening with this collective is that each year the fest is going to get even sicker, with underground music fiends traveling from all over the world to experience The COVENANT for themselves, as well as this awesome city. I’m so inspired by what these humans have created, and I feel lucky that I live in a city that fosters these kind of relationships. It sounds cliché, but there is strength in numbers, and The COVENANT is proof of that…Read below how Shawn Hache describes how it all started.

Covenant started as a DJ night at the Waldorf spearheaded by Sean Coggins, Josh Anderson, and me. We wanted to do the perfect metal DJ night with atmosphere, film, and only vinyl selections. We are all knowledgeable underground music fanatics and this was always a labour of love. The goal was to grow this endeavour into something much, much bigger from Day 1. The name took on a greater significance as we started an online secret community amongst our closest friends to share music of all kinds and discuss various fringe ideas. Now the collective has grown significantly. The same ethos was applied to fest festival that inevitably took on the Covenant name. Its a collective effort. Its everybody involved’s festival. We’re doing it for us and our insatiable mania for this music we have identified with. Of course its a pleasure to bring a quality underground festival to a region that otherwise was lacking, but that is simply a byproduct.