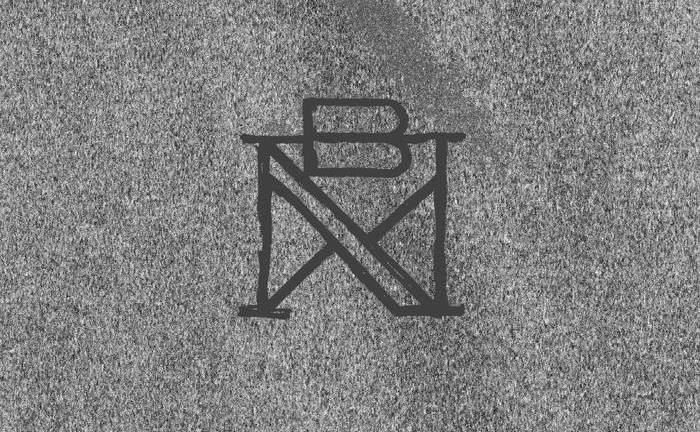 HEXN is back from the deepest, darkest abysses of Italian noise music after their previous work, al-khīmiyya in 2016. This time it has paired with BETA, a project with members from groups that command respect, like Viscera and Morkobot. This split album (out via Svbterrean Tape) between two oddballs in the Italian underground is truly a match made in noise. The two projects, with different approaches, have nonetheless solemnized a successful marriage in the Italian noise scene in recent years.

The album is five tracks of abstract sounds and experimentations:

HEXN takes the first approach on side A.

While its first EP, “∆O,” was drone-ambient and the album “al-khīmiyya – الخيمياء” had sonorities tending more toward noise-industrial, with this new EP HEXN is embracing both experiences and melding them together. “Vivivid” and “Onaniric” are a hallucinatory trip into a chaotic dimension, two sections centered on loops that saturate the ambiance and melodies that take the listener through a disturbed REM phase with moments of both tension and peace and tranquility.

Beta‘s side B, on the other hand, is a seamless composition that blends meaty guitars and sardonic loops from the inside of a padded cell. Blank gaze electronics from people who play in respected acts like Viscera/// and Morkobot.

The two sides are united by the use of repetition as a dynamic device, emphasizing on the one hand a temporal suspension effect that allows mystical projection and, on the other, a more cerebral pattern that generates estrangement due to the hiatus between identical iterations.