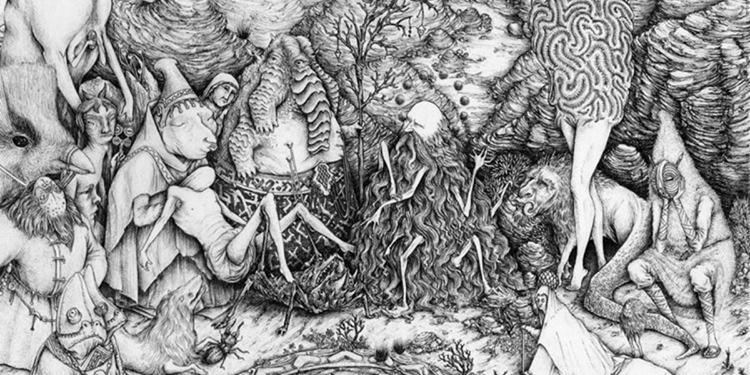 Oftentimes it seems as though punk, hardcore, metal, grind, and all the sub-genres affiliated with them get written off as being music for people who suck at their instruments. Obviously, this is not the case (just listen to literally any Converge record), and anyone who actually thinks that way has never given heavy music a fair chance. However, if you’re looking to subject your boring normie friends to a little conversion therapy, Hellkeeper NEEDS to be your go-to band. The band’s newest release, A World Within Flesh, is a self-released masterpiece that will take your ears on a journey that encompasses every possible style of heavy music fathomable. If I’m being completely honest, most shit I hear on a day to day basis is predictable, boring, and undeserving of any attention. That being said, A World Within Flesh is the heaviest, most creative and well-thought-out record that I have heard so far this year.

The album begins with the band sticking tight to their hardcore and death metal roots, however each song adds a new layer of influence from the aggressive music cannon. Hellkeeper are no fucking joke, these dudes can fucking play and unapologetically blast out tracks that are reminiscent of everything from Rotten Sound to Cult Leader, all while making time to show their love for hardcore-influenced breakdowns and clean vocals. I have nothing clever to say or anything profound to add to this review. This release is a goddamn masterpiece that deserves to be heard by the punks, the metal heads, the hardcore kids, the grinders, the power violence purists, and of course your annoying friend that casually refers to all loud music as “screamo.” For starters, I strongly recommend listening to the album from start to finish. If you have the attention span of a small child on cocaine, then I recommend jamming out to tracks like “Quietus,” “Winter,” “Obscure,” and “Cycle.” Those were my personal favorites, but what the fuck do I know – turn up those speakers and let Hellkeeper drag you into the void. In this article:A World Within Flesh 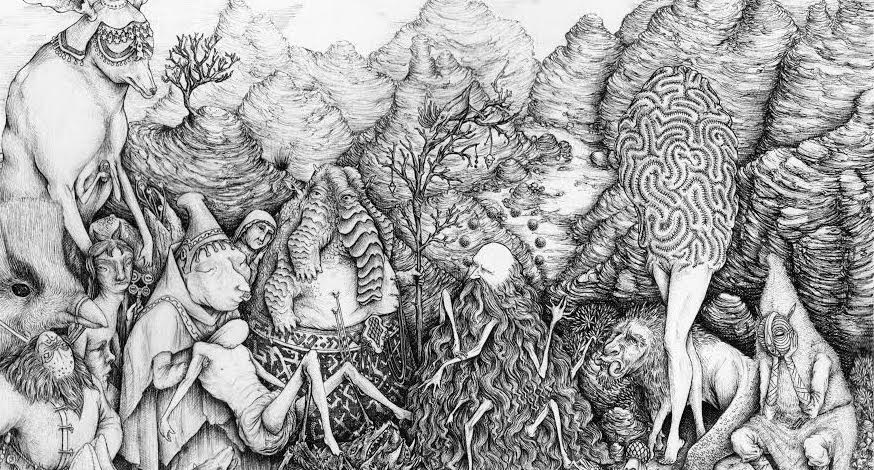 Death comes ripping motherfuckers – or should I say that HELLKEEPER is coming for your skulls!!! Their soon to be released LP A World Within...