Slow and Heavy will win the race! Today we are stoked to turn you on to Iceland’s NAUGHT & Sweden’s ALTAR. Both of these bands should be recognized by the underground for creating some of the heaviest and punishing Doom coming out right now.

NAUGHT‘s music has that slow, slow death march vibe to it that gets stuck in your bones. The guitar tones you will hear on Tómhyggjublús will almost have you weeping for the poor souls that might not ever hear this band! They know how to create so much energy in their riffs that you will feel like the old blues masters are speaking to you in doom tongues! It gets better, because the word on the street is that out comrades Transylvanian Tapes will be releasing Tómhyggjublús in the near future so stay tuned!

Excuse me as I load up my bong and blast the new ALTAR tape! Damn, this fucking band kill shit…every second of their tape Plague Pit is a heavy sonic burden that I don’t mind carrying. You can smell the rancid feedback jumping out of the speakers. This band plays some grooves that will have you saying please don’t stop, I just want to hear more! ALTAR’s songs are long but never boring, because this band knows what the fuck they are doing. If this what a Plague Pit sounds like, I’m ready to fucking dive in head first! NAUGHT & ALTAR prove that their is a new generation that are creating monolithic music on their own terms! NUFF sin Now GET DOOMED!

In this article:altar, NAUGHT, Transylvanian Tapes 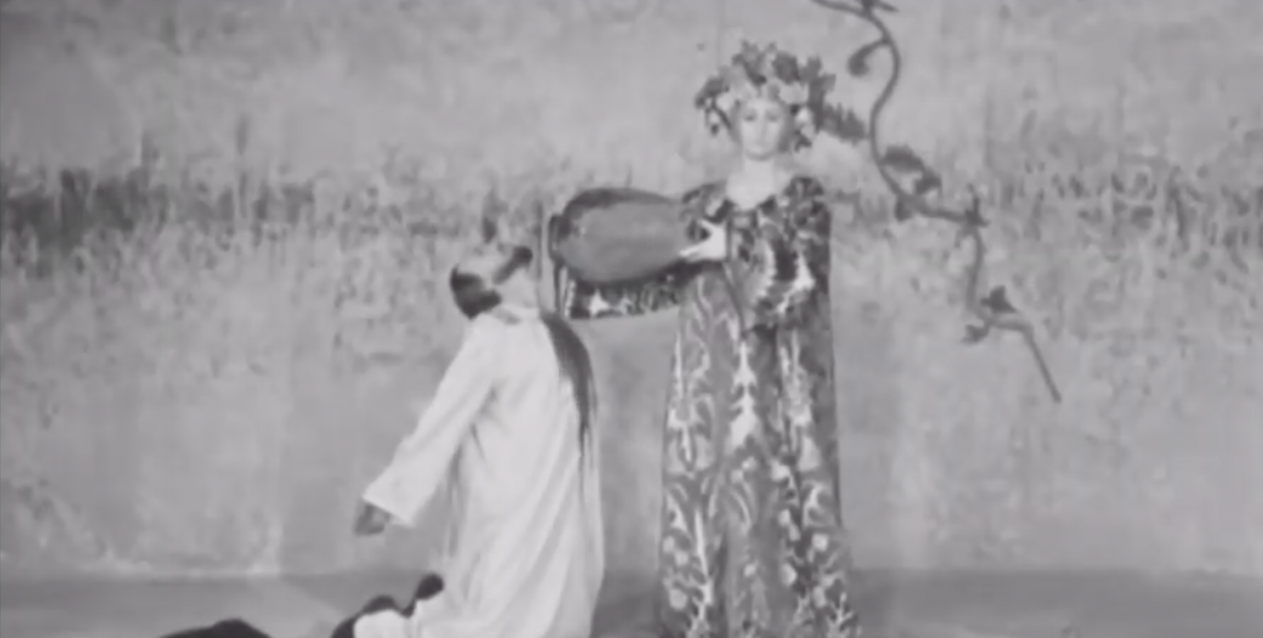 In 2017, we had the honor of interviewing PACT INFERNAL, a dark and mysterious electronic music project. We’ve been huge fans of their output...