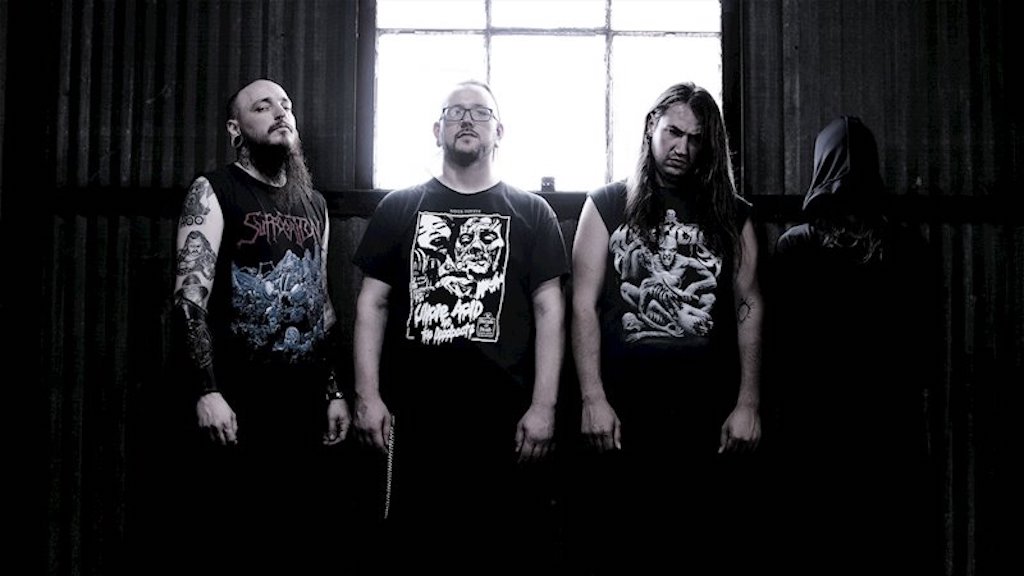 You know how most of our lessons are learned the hard way? The constant struggle between ego and intuition? So often we make choices that ignore the quiet warning in our gut in favor of the paranoid ranting in our head. That same battle is playing out full-scale with our species. As we stand by and watch hate take lives and greed eat resources, we’re essentially waiting until it’s too late, until all we have left to do is collectively weep. Especially those who’ve claimed logic and power and hierarchy as their guides to survival – they will weep the hardest when they’re drowning in their own filth and feeling their skin burn off their flesh. Days like today, when yet another racist misogynist man has been allowed to live by the racist misogynist authorities, I want to see songs like THRONE’s death metal anthem “All Creation Wept” come to life and cull our rotten power structures. Let Throne’s riffs spray their fortresses with a million shards of razor-sharp sonic shrapnel and their raging drums pummel any survivors into the cold ground as the harrowing vocals read them their rights to die painfully. But no man escapes karma and our so-called authorities and their enablers will know that when they’re led to the gallows of their own deeds. All creation will indeed weep if we cling to a passing age. “All Creation Wept” is off Throne’s album Pestilent Dawn that comes out via Redefining Darkness Records on April 9th – pre-order it here and here.

The lyrical inspiration focuses on the decay of humanity. Everything created in this world destroyed…basically describing the apocalypse. When I write a song, I like to get the title down first then use said title for inspiration. Oddly enough, the song title actually was taken from a sticker we saw on the wall of a venue we played. My drummer came to me and was like, “dude we found the name of our next song: ‘All Creation Wept,'” and I agreed that it was a very cool song title…come to find out it was actually the name of one of our friend’s old bands that used to play there. 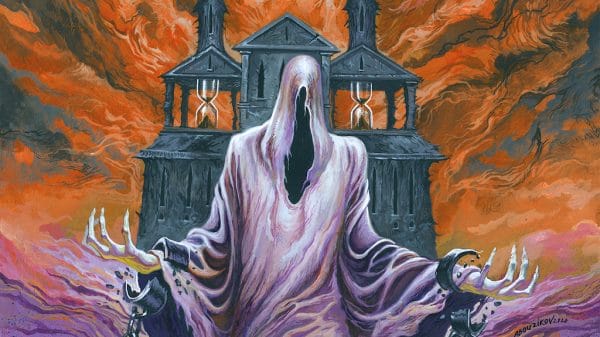