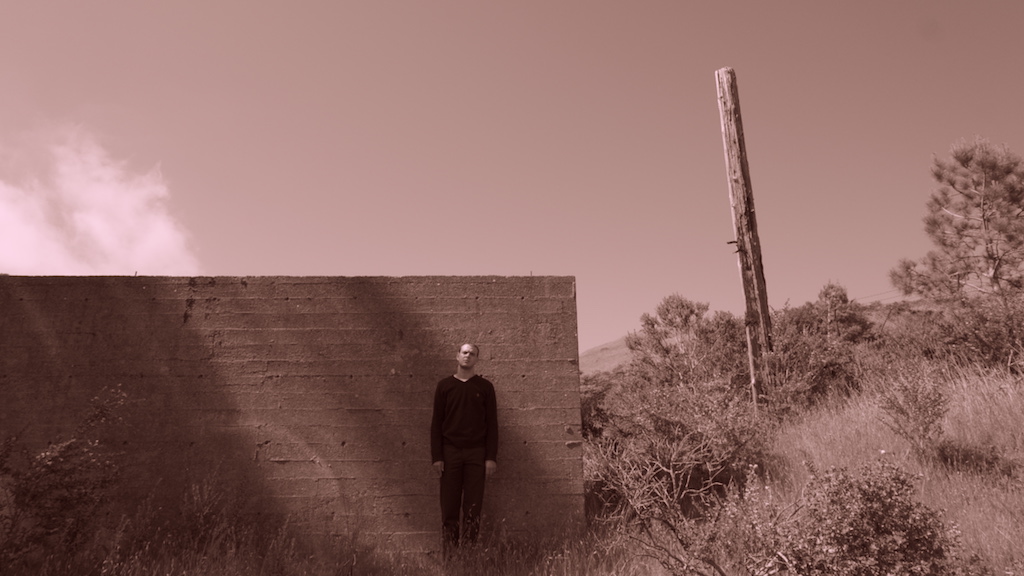 Years from now, when Corona is back to being a beer brand and the pandemic is filed away with the Spanish flu and the Bubonic Plague, what will we look to in order to capture the emotional impact of the times? Some people will turn to archived news to watch the cookie-cutter humans blabber the same AP press release over and over again – and I guarantee they’ll be dissecting the role of state and corporate propaganda in social control. There will be books – autobiographies, science fiction, “historical” accounts – and there will be movies. But to truly understand where the human mind turned for solace and an outpouring of emotions, we’ll need to listen to the music that we made in 2020 and beyond. Projects like Loner Statue, the solo output of Zach Dighans (Pure Hex), take the experience of living through social isolation, inner reflection, and cries for distraction and set them to melody. Today we’re sharing his single “Controller” with you – a lullaby to surrendering to fate, allowing what will be to be, because otherwise, you’re tearing flesh from your fingertips scratching at the walls of your captivity. In this song, I hear the dilemma of a person who wants better for their fellow human beings even if it means they have to suffer. Compassion and caring are their own payoff, and callous disregard reaps its own karma. Flesh & Bone Records is handling physical releases for Loner Statue – so stay tuned for news and pre-order the merch here.

The song melded together what originally felt like two entirely separate musical pieces; one piece was the backbone of the song (the instrumentation and production) and the other was the lyrics and vocals. The instrumentation definitely gives off a bit more of a happier, relieving feeling, while the lyrics almost haunt and cry out to the progression of the song. This wasn’t intentional, but I think this is ultimately the metaphor for how I was feeling at the time – just dissociated from my surroundings and trying to play it cool and tell myself everything will be alright.

The lyrics were written as a sort of journal-like reflection – I would play the verse and chorus through and just sit down and frantically jot down what was going through my head, and at that time most of my thoughts were anxieties centered around feeling lonely and disconnected from everyone and everything around me. As a coping mechanism, I gave thought to the idea of fate, and how we may not have as much control over our thoughts and actions as we may think. I guess believing that what I was going through was out of my control allowed me some sort of consolation.