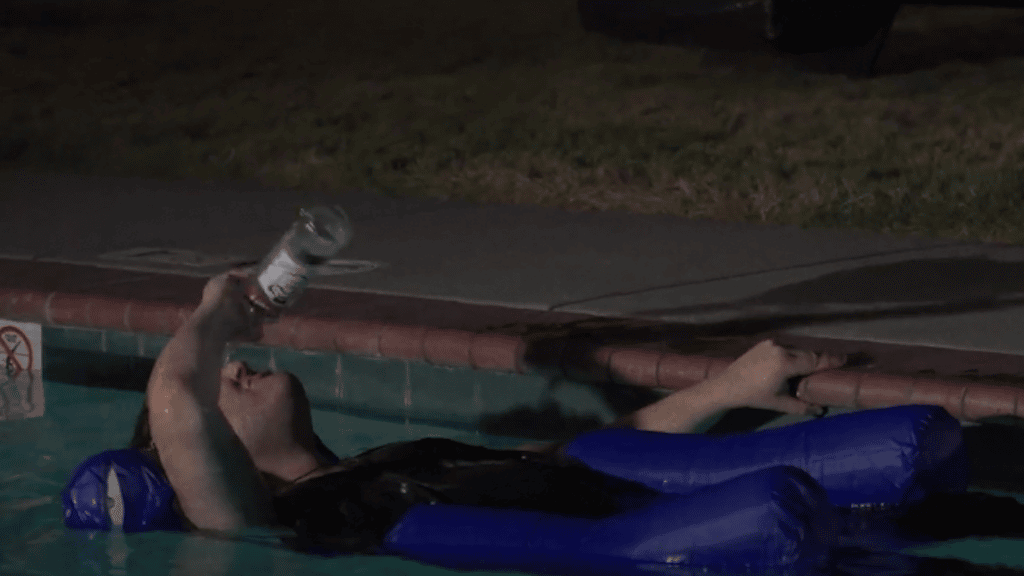 I’ve felt the infectious energy that LONG KNIFE brings, and it ain’t pretty. They’re one of the few bands I’ve seen that really, truly made me want to break shit and start a fire inside a venue. There’s something about the way their raging, intoxicating hardcore sound interacts with their messages of societal breakdown that reminds me I’m sick of hearing the same bullshit controlling rhetoric over and over again. I wish I could go celebrate Queen Elizabitch’s death at a Long Knife show, I’d be among kindred spirits for sure. I know I wouldn’t have to sit around listening to brainwashed sheep lamenting the loss of the head colonizer in charge, fawning around her family’s feet like the scum we all are to our oppressors!

Since they won’t be in town next week, I’ll just blast this new video for their track “SCUM” over and over again so I can slash the illusion that we’re somehow not a caste system that discards human beings like trash in order to enrich a group of deeply inbred scum for centuries. The same scum that wants us trapped in a cycle of exploitation and gentrification and creates the crisis Long Knife is showing us on the Portland streets! “SCUM” is off Long Knife’s new record Curb Stomp Earth is out now via Black Water Records and you can pick up the LP here and the limited edition LP here, and from Beach Impediment Records here. 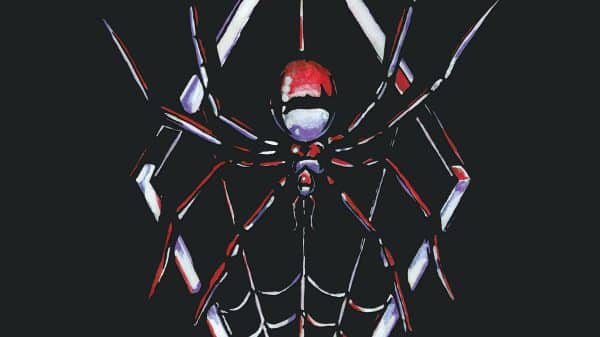 Excuse me as I plug myself into the amazing sounds of Phantasia’s Ghost Stories album that is out now via Beach Impediment Records! I’ve... 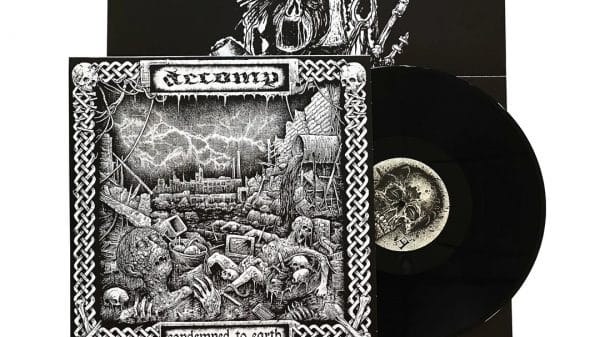