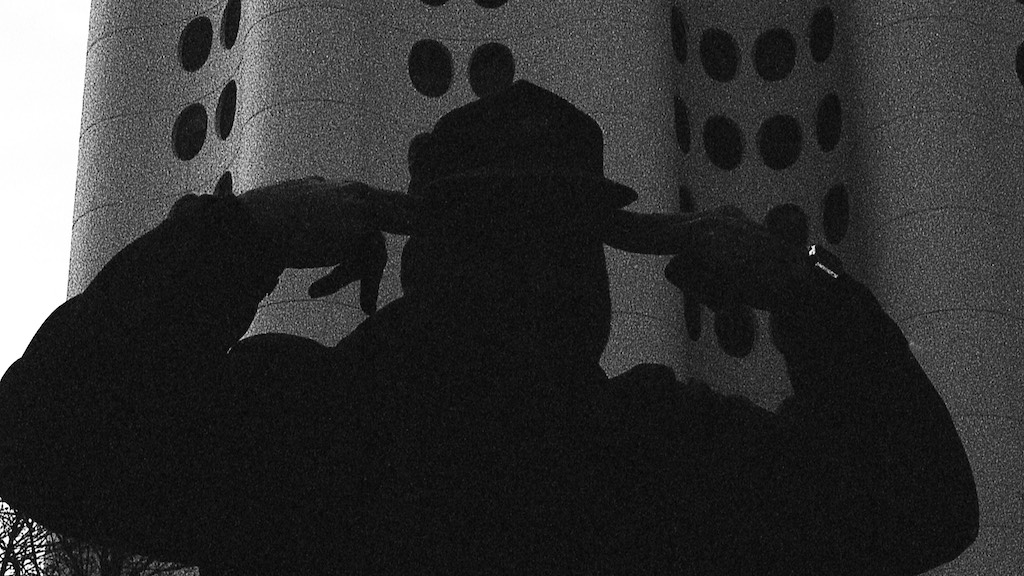 If my last major mushroom trip had a soundtrack, this would be it. Flowing in and out of my head like a distorted rainbow of sound, coaxing me into the hidden corners of my psyche, opening doors into nightmarish percussive lullibies. I’m listening to the new single from J.R.C.G. called “Rainbow” and it’s a stunning sonic landscape of psychedelic noise. J.R.C.G. is the solo project from Justin of Dreamdecay, and his live lineup features Dreamdecay Music Group aka the rest of his band. His new album Ajo Sunshine comes out via Castle Face Records on November 19th — pre-order it here — and is named after field recordings captured on Tucson’s Ajo Way, a stretch of highway that leads directly into the sun (but where in AZ do you not feel like you’re heading directly into the sun?). RIght now listen to the weird masterpiece that is “Rainbow” below…

In the allure of nostalgia J.R.C.G. stands alone with his futuristic flavor of art rock.  Breathing new life into tradition, Rainbow is no exception.  Sonically dense with rich blown out drums and lush free flowing synthesizer Rainbow pushes the genre to a modern edge while nurturing the spirit of Can, Pharaoh Sanders, and Eno/Fripp era collaboration. 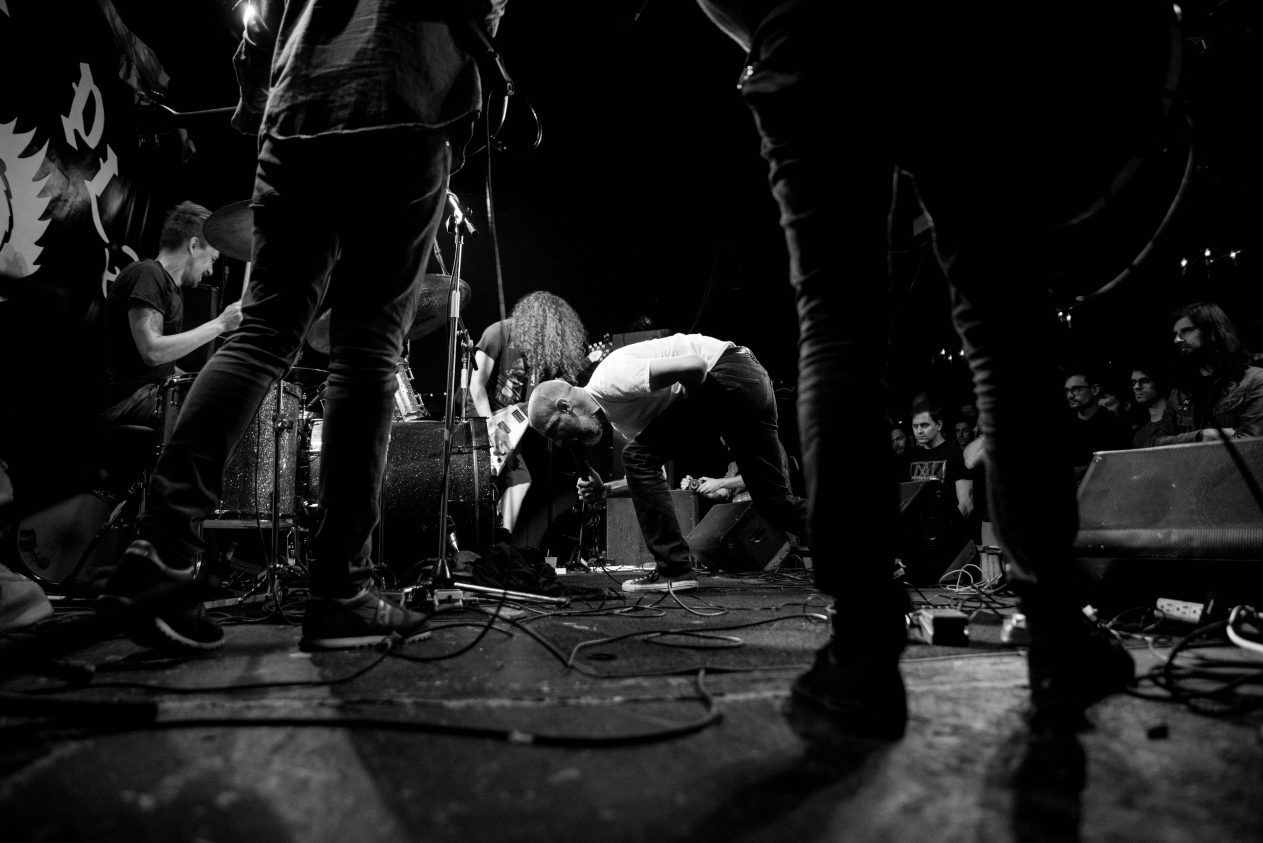 Being on the road with Thou is the antithesis of the wild “metal” tour cliche. Seeking out Starbucks. Carefully choosing the perfect vegan restaurant....