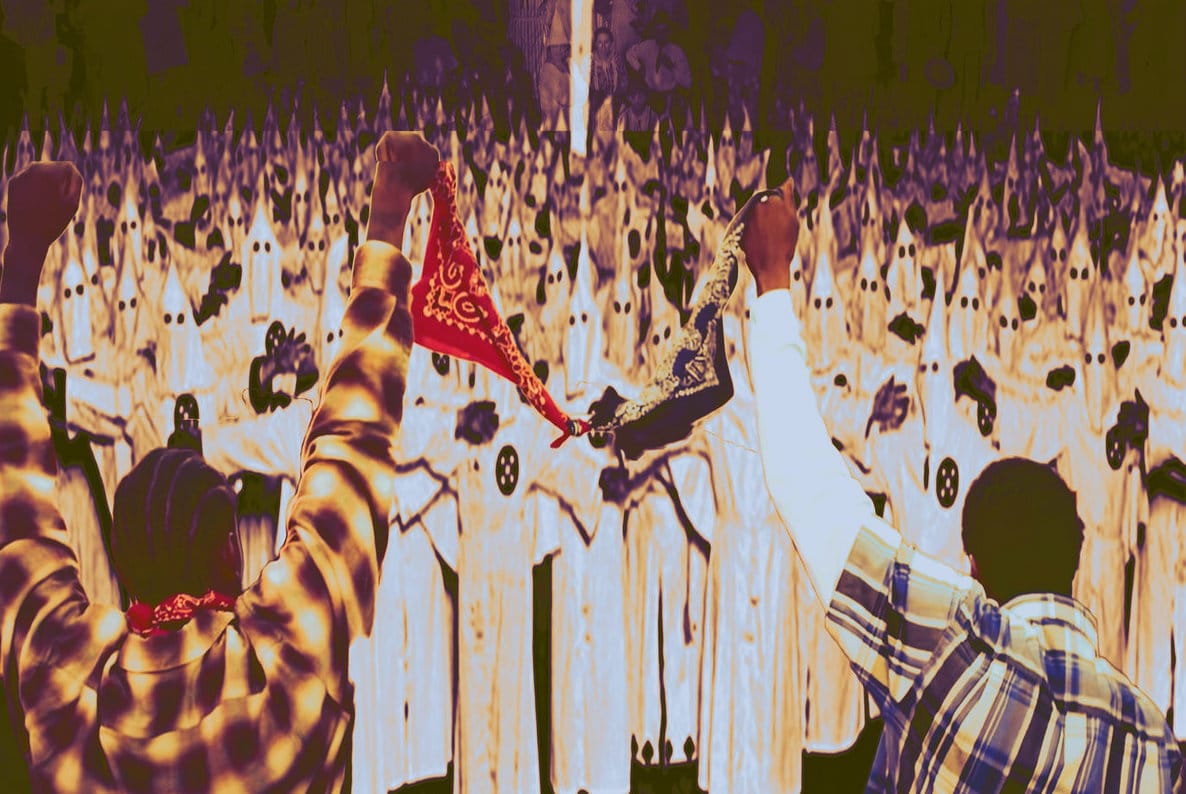 CBN’s new Crimes Against White America that comes out Nov. 5th via phagetapes is one of the most powerful records to be released this year! This project uses Harsh Noise plus Heavy Industrial Rhythms to examine the Heavy struggle that POC have faced and still face in Amewrekkkya. All you have to do is look at our story in this racist land to know why me and others chose to spell Amewrekkkya with 3Ks. CBN hails from Omaha, Neblastya, which is famous for the 1919 Omaha Massacre where a BOMB was dropped on the Black Community amongst other atrocities. Crimes Against White America is not easy listening music, as it shouldn’t be, because the sounds you will hear on this album reflect that brutality that we have endured since the first slave ship landed in so-called Virginia. I can hear and feel the pulsating pain that CBN creates on each track. What I also see and hear is POC taking space in a genre used by white supremacists, only to show them that this is our space, not theirs! It is such an honor to share with y’all the new CBN’s visual “3s” below.