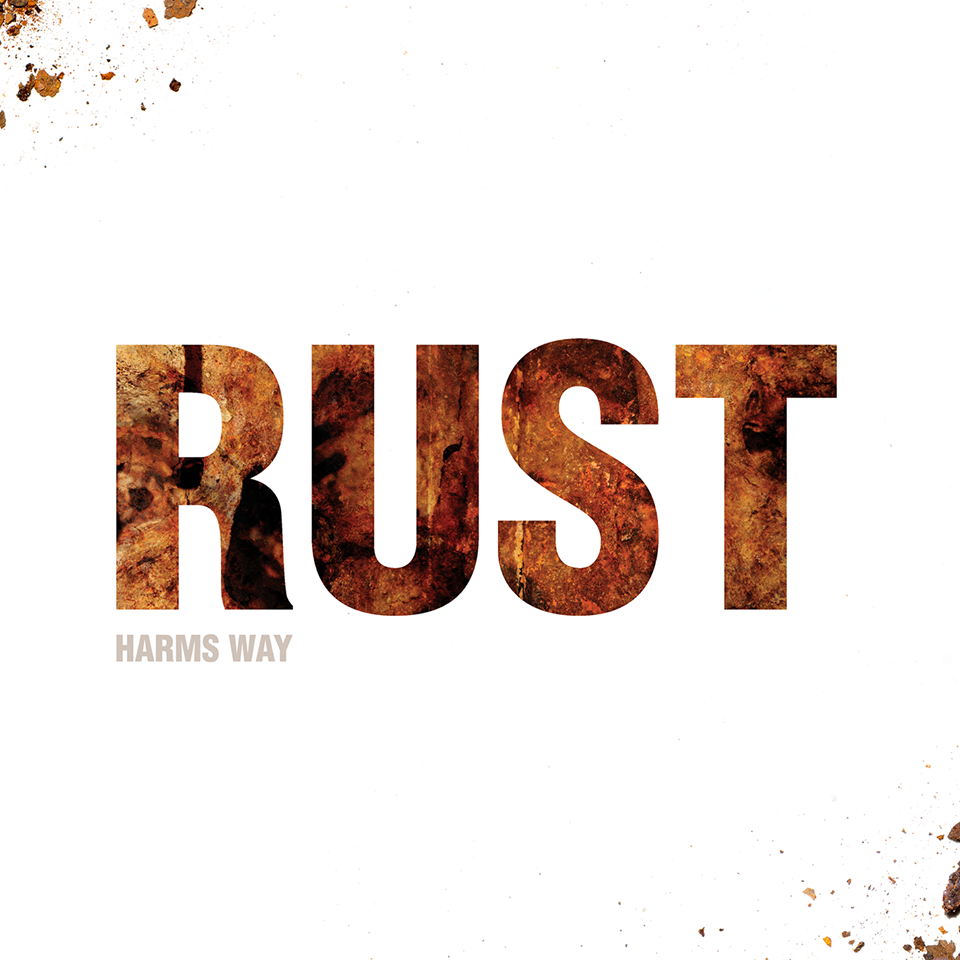 Quality is what Harm’s Way deals in. From their early powerviolence to their more recent hardcore punk, this Chicago outfit has upped their own bar with every release, while challenging others at the same time. Following their signing with the illustrious Deathwish Inc., Harm’s Way quickly followed with their label debut, Blinded, an EP that concisely branched off the progression made on their 2011 LP, Isolation. The subtle industrialism added a heft to their already megaton sound, adding an aesthetic bitterness that escalates with every release. Rust, their third full-length and first for Deathwish Inc., stylistically serves as a culmination of all that this band has accomplished thus far, forging their unparalleled ferocity and punishing musicianship into one neat, bloody package.

“Infestation” opens Rust like a seizing B-side from a Godflesh track, with the chest-bursting bass breathing rapidly in tandem with the drums, which slowly shed their cybernetic shell for an organic flesh, settling into the teeth-gnashing chuggery. Much of the collection’s mid-tempo brute force plays like Godflesh’s A World Lit Only By Fire stripped of most of its gears and gizmos, creating a primal new model. Rust marries this reduced industrial metal with Celtic Frost’s signature malevolence, particularly off their final album, Monotheist, itself uncompromisingly heavy, pairing well Harm’s Way’s beatdown leanings. “Cancerous Ways” and “Disintegrate” are deliberate, moving with calculated intensity, with the latter bordering on nu-metal’s accessibility, though strict adherence to form disallows the track from wandering too far. No matter which form of metal weighs Rust, its feet remain steadfast in hardcore. Collaborations and guest appearances are commonplace on records like this, with Colin Young of Twitching Tongues fame, contributing his wafting croon to “Amongst the Rust.” “Turn to Stone” features Emily Jancetic (Arctic Sleep), whose radiant voice adds a tender tone rife with desperation to the track, though her sudden appearance stands as one of the album’s few jarring moments and contribute to one of Harm’s Way’s most unique offerings to date. The track’s placement and her presence are reminiscent of “Maja Mujer” from Xibalba’s Hasta La Muerte, which mixed femininity with a climatic, masculine foreground.

“Ease My Mind” builds on the climax initiated by “Turn to Stone,” escalating Rust’s monstrous moments into four, blistering moments. The track is unfettered, moving with precision that belies its hammering tone and inescapable wrath. This is where Harm’s Way demonstrate they’re honed proclivity for mid-tempo savagery, tempering it with sinister bass lines and vocals that ascend and crash with genocidal glee.

Harm’s Way have never been one to hide their progression, moving from release to release with their roots tangling, fusing and blooming as they go. Each record has acted as a stepping stone with ample foothold, with room to stretch, rest and brace for the volcano at path’s end. Rust may very well be that volcano or another stepping stone, as few bands have built as strong a foundation, one can only guess when Harm’s Way will engineer our apocalypse.

Rust is out now from Deathwish Inc.

In this article:Harm's Way, Rust 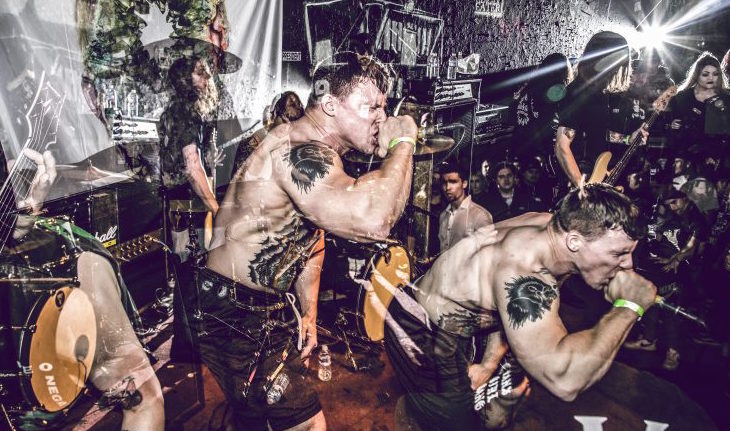 As most of you know, the new HARM’S WAY album Posthuman is the best hardcore record so far this year and most likely will end the... 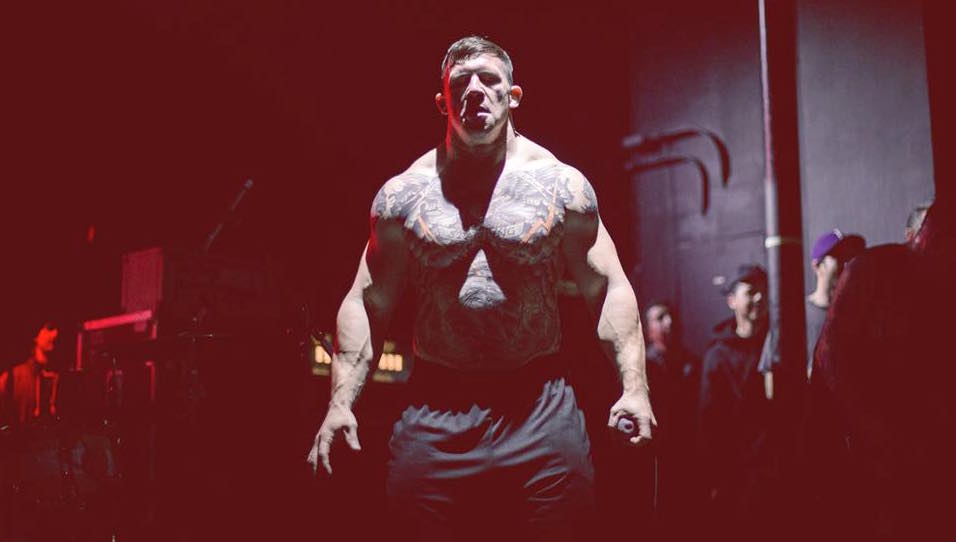 The Hardcore bar has been set HIGH because the new HARM’S WAY LP Posthuman (out now via Metal Blade) is a MONSTER that will rip... 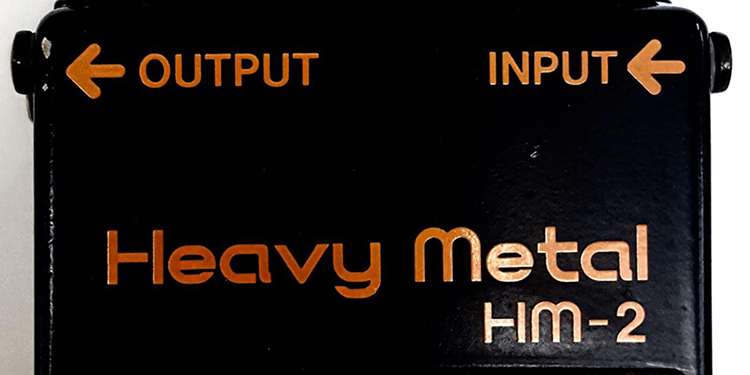