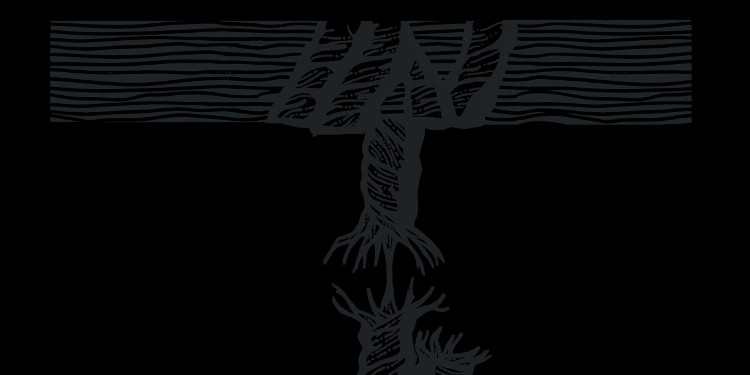 Today CVLT Nation is proud to bring you the full stream of “Separazione”, the brand new full length offering by Italian black metal/crust-core unit OTHISMOS. Self-released by the band on December 7th, 2018, “Separazione” is a blistering and nerve-wrecking assault on the senses that unifies everything we’ve ever loved – past and present – about Italian hardcore and beyond. “Separazione” is the second OTHISMOS album. The band started in 2009, initially as a punk-hardcore band, and then evolved into a hardcore / crust / extreme metal hybrid with the debut album “L’Odio Necessario” (2015). As you will soon see, the band doesn’t fit into any easy categorization and has previously been compared to Cripple Bastards, Nasum, Negazione, High On Fire and Celeste. Stream “Separazione” below and (pre)order it from the band.

This new album, mastered by Brad Boatright at Audiosiege Studios in Portland (Full Of Hell, From Ashes Rise, Nails etc.), represents a yet another evolution for the band compared to their previous releases, further underlining the four-piece’s crust and black metal influences. We mentioned Italian hardcore earlier as the formula doesn’t get more personal and defined as this. There is just something about Italian punk/metal bands when they embrace their origins and musical legacies which is inimitable and just fucking unique, the music becoming unpredictable, erratic, and out of control. Bands like Wretched, Nerorgasmo, Negazione, Indiugesti, Sottopressione etc, created the legend three decades ago, and now it’s bands like OTHISMOS that carry the torch, through a very distinct and unique approach to writing angry punk songs that can be found only in Italy.

OTHISMOS further diversify the subgenere of Italian hardcore by providing their own touch and feel to the songs with heavy injections of black metal and metallic crust, but the DNA is there, unchanged and immutable as the lyrics in Italian, and the angular, frenetic, and twisted progressions are spewn toward the listener with unseen spite and malevolence. Italian hardcore bands have always been iconic for doing things their way, often unpopularly, and not letting mainstream acts influence them or define their intents. As such they’ve always been hermetic and fringe acts misunderstood for decades, their value recognized only long after their demise. Likewise OTHISMOS seem to give few fucks of how the world perceives metal and hardcore and instead went down their own lightless and lonely path of destruction and into their personal hell. It may be a cryptic, even puzzling listen, but the character, brutality, and vehemence are inimitable. Screams from the Gutter Vol. XIII: Italy Is Burning Chapter 5

Here are the latest and best Italian hardcore punk bands these days, enjoy. 1. LVTHN – Split Leviathan​/​Kratzer​/​Rha​.​/​Paan LVTHN (Or Leviathan) are a d-beat...