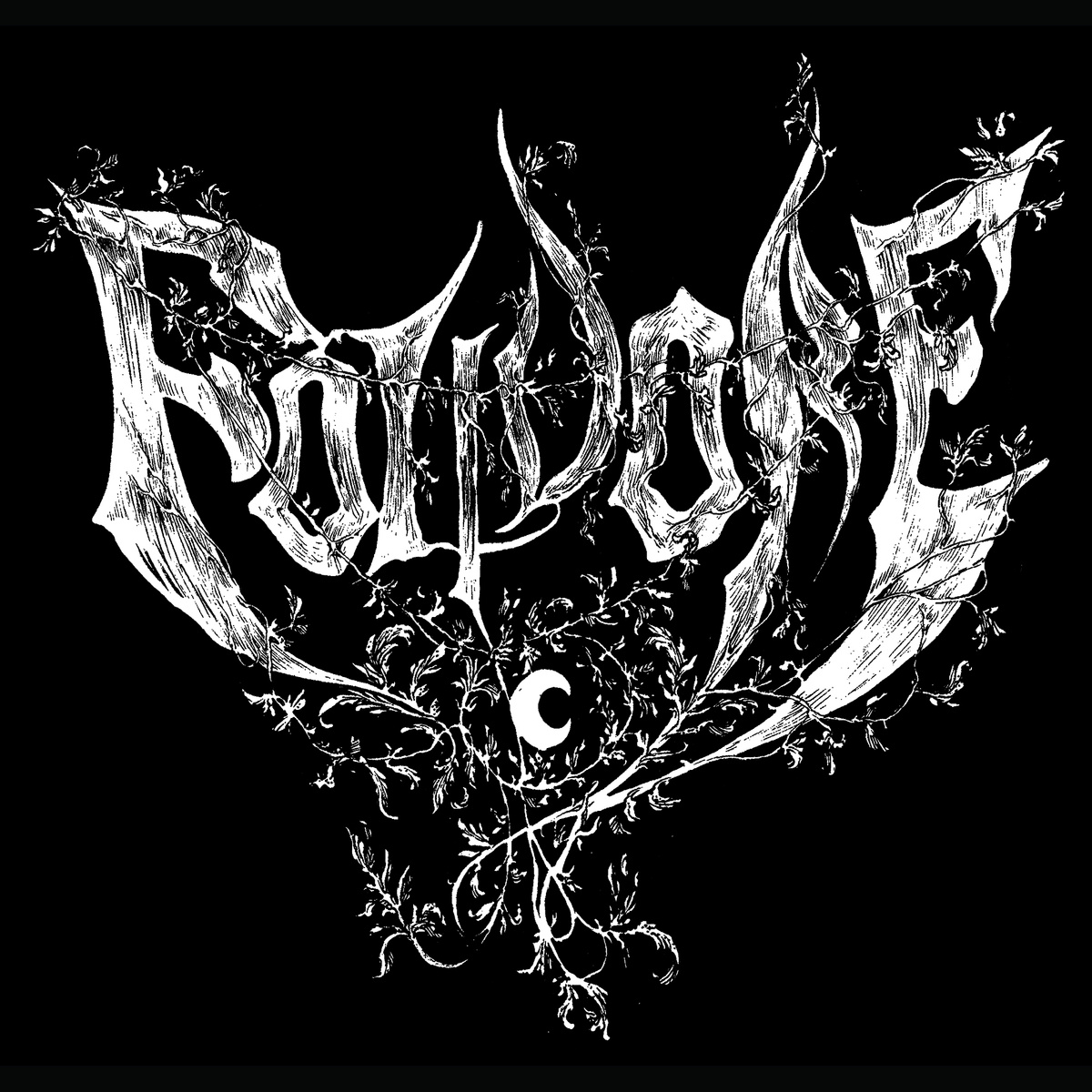 Santa Cruz’s FOLIVORE have been a fixture in Northern California’s extreme underground for the last five years at least. The band has been a focal point of Santa Cruz’s local metal scene, and the band has wreaked havoc all over the North West, having hit the road with the likes of Sutekh Hexen, and played locally in and around the Bay Area, with bands like Today is the Day, Ash Borer, Primitive Man, Thou, The Body, Mutilation Rites and many more. As soon as you hear the first notes of the band’s new “demo,” the forty-minute long psychedelic blackened stoner-doom odyssey called Eve of Conception, you will immediately realize why this band is a staple in its scene and of the most important bands of  Northern California’s extreme underground.

To start with, this demo sounds like nothing else out there. While most bands – even in the purest DIY capacity – try to go for the clean and crisp production to convey “heaviness,” Folivore’s demo is aimed in the completely opposite direction, and is instead a hateful vomit of corrosive and bile-drenched lo-fi aural slime that has nothing of empathic or kind to tend to the listener. Nothing of this release is trying to please the senses in any way, rather it is trying to mutilate them and deprive them of all pleasure. The raw, blown-out, decaying and lurid sounds brought forth by the production quality of this demo are like a veil of misery and dread delicately placed over existence so you can look at the world through a filter of complete and hallucinating disgust and drug-fueled madness. In Eve of Conception rain falls like acid, melting flesh away and exposing bone. Causing eyeballs to dissolve and drip out of hollowed eye sockets. Raw sewage and rotting blood pour out of everything, flooding the ground with a toxic layer of filth, while above a vortex of black clouds made of soot and ash swirl in a hellish and nightmarish sky. Existence is in essence disfigured, and Folivore’s music resonates throughout this harrowing wasteland as the soundtrack to the worst fucking hallucinating end times you could possibly imagine. The craziest trait of Folivore’s music though is how they approach “stoner”music and attempt to disfigure it and abuse it. Their riffs are full of fuzz and highly intoxicating. The Wah pedal screams like a Valkyrie, bringing to mind the finest hour of 70’s psychedelic rock, and the moods are oppressive, perverted and occult-sounding in a very “classic” kind of way, as if you were listening to an even more drug and Satanism-fueled version of Electric Wizard. However, Folivore’s own brand of pseudo-classic stoner metal is tainted by something unsettling and disturbing that just takes it to the next fucking level of disgust; to the next plane of craziness. It sounds as if it has been infiltrated by something evil and sadistic. Something that is ominous and otherworldly and hard to pin down. Vocalist Steph’s disgusting and hateful voice definitely plays a crucial role in this dismemberment of the band’s sound and in their harrowing sonic downward spiral into a pit of complete sonic depravity. Her vocals sound like absolute torment. There is something about them that is deeply unsettling as they screech and vomit venom all over the place, while her bandmates soak everything in feedback, noise and pounding mammoth rhythms and riffs. The band also covers all ends of the spectrum, going from moments of absolutely suffocating drone-doom in the vein of Sunn O))) all the way to moments of rampaging and blackened punk-rock violence, in which the rhythms become menacing and frenetic, making the band almost sound like a crazy stoner metal version of Iskra.

Overall, what we’re getting at here is that you will not encounter another band quite like Folivore out there. There is simply too much weird shit going on in this band’s world for them to fit a mold. They are simply too crazy and fucked up to adhere to any kind of standard of familiar categorization. You may say the absolutely revolting sound of Eve of Conception is a limit to their destructive power, but that would remain purely the result of an opinion. Others will argue that it is a strength, and just an extra boost to their weirdness and to the seemingly uncontrollable evil and ugliness that is the basis of their sound, and that it is instead something that gives the band’s music that much more character and personality. Overall, just worship the goat, drown in a bong and listen to Folivore.