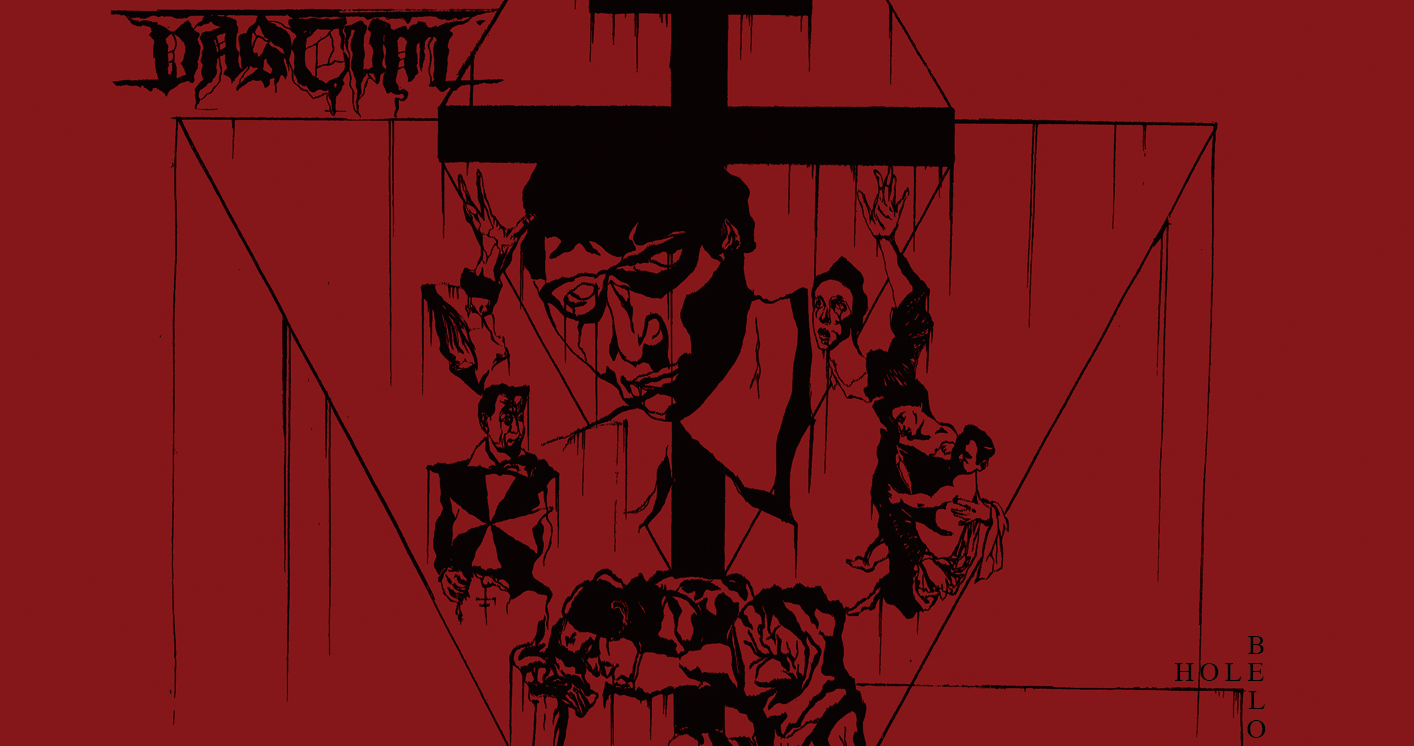 Ahh shit, VASTUM is back with another new album called Hole Below and this fucker slays from the moment you press play! Is this  album going to end up our year end list as one of the raddest Death Metal LP’s of 2015? The answer is HELL YES!!! We have been given the putrid honor of sharing with you their song “Amniosis” below.Hails to 20 Buck Spin and (CD/Vinyl) Sentient-Ruin (cassette) for putting out Hole Below on Nov.6th…Stay tuned for our full review – it should be noted that my two year old daughter was on my lap growling and head banging along to Vastum as I wrote this, which only means good things for this release. Word on the street is that they have some east coast dates planned, so stay tuned. Here is a staggering document of Portland War Metal legion DIABOLIC OATH immersed in their primal element and doing what they do best (and...

Hailing from Utah, one-man blackened death grind entity EGREGORE might be one of the best-kept secrets in the American extreme underground. Sole mastermind M.A.E....