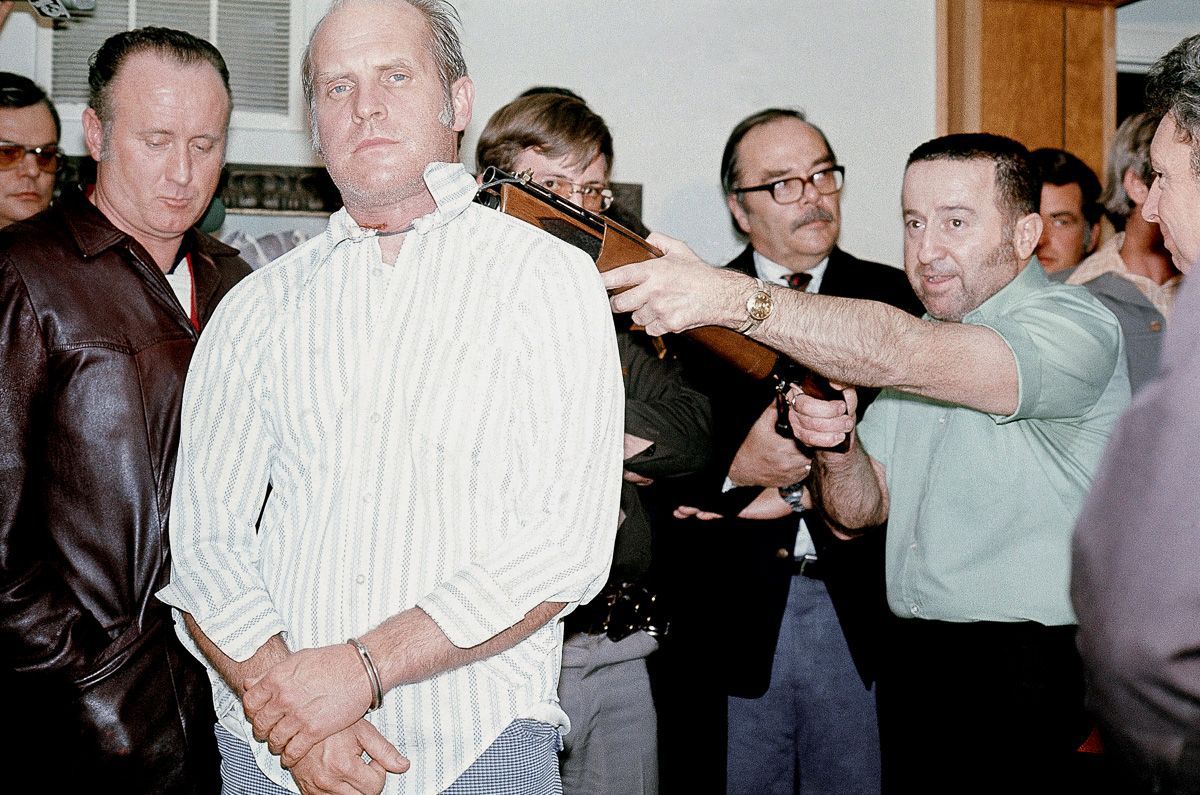 Gun crime and America is something that when researched seems to have never had a dull moment. After the Port Arthur Massacre in Australia, Australians reacted to the event with widespread shock and horror. The political effects were significant and long-lasting. The federal government led state governments to severely restrict the availability of firearms. Under federal government coordination, all states and territories of Australia restricted the legal ownership and use of self-loading rifles, self-loading shotguns, and tightened controls on their legal use by recreational shooters. The government initiated a mandatory “buy-back” scheme with the owners paid according to a table of valuations. Some 643,000 firearms were handed in at a cost of $350 million which was funded by a temporary increase in the Medicare levy which raised $500 million.

Although today in the USA guns are the topic of much discussion, back in 1977, one of probably the most obscure gun crimes in history happened. Anthony “Tony” G. Kiritsis was an American kidnapper. This, however, was no ordinary kidnapping.

Kiritis was a resident of Indianapolis, Indiana and had fallen behind on the payments on a mortgage on a piece of real estate. In early February 1977, when his mortgage broker, Richard O. Hall, refused to give him additional time to pay, Kiritsis became convinced that Hall (and his father) wanted the property, which had increased in value and would be sold at a high profit. On Tuesday, February 8, 1977, Kiritsis went to Hall’s office and wired a sawed-off shotgun to his hand. The other end of the wire was connected to the trigger and then to Hall’s neck. This “dead man’s line” meant that if a policeman shot Kiritsis, the shotgun would go off and shoot Hall in the head. The same would happen if Hall tried to escape. Kiritsis called the police from Hall’s office and told the police he had taken Hall as a hostage. Parading Hall through the streets with the gun to his head. Kiritsis held Hall hostage for 63 hours. During this time, most of which was spent in Kiritsis’s apartment, he frequently made calls to 1070 WIBC newsman Fred Heckman, who broadcast what Kiritsis said. Finally, a lawyer said Hall had signed a document stating that he had mistreated Kiritsis, would pay him $5 million, and that Kiritsis would not be prosecuted or even arrested. Kiritsis then held a speech in front of live TV cameras, declaring himself “a goddamned national hero.” His speech became so emotional that some journalists thought he would shoot Hall, so they terminated the live broadcast. Eventually, however, Kiritsis released Hall. To prove the gun had been loaded, he fired it into the air, and was immediately arrested. He was found not guilty by reason of insanity. At his trial psychiatrists said he was psychotic and in a “paranoid delusional state” during the hostage incident. Below is an excerpt involving the story of Kiritsis and Richard O. Hall in the documentary The Killing Of America, a film that in 1982 was calling for action to be taken on the heinous violence and gun crime on the streets. There is legislating action that can be taken today in America. Let’s hope they listen. It’s obviously been needed for a long time. 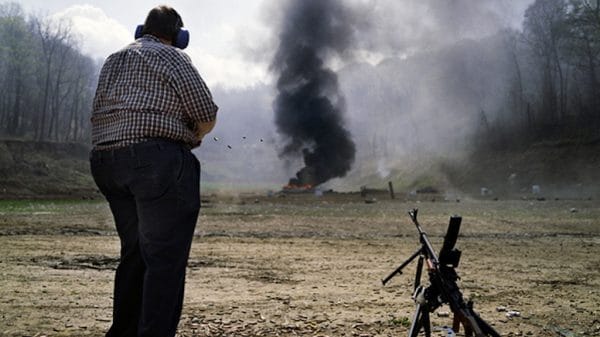 Philip Toledano has that English knack for seeing and documenting the quirks that lie at the heart of “America,” the ironies and hypocrisies behind...