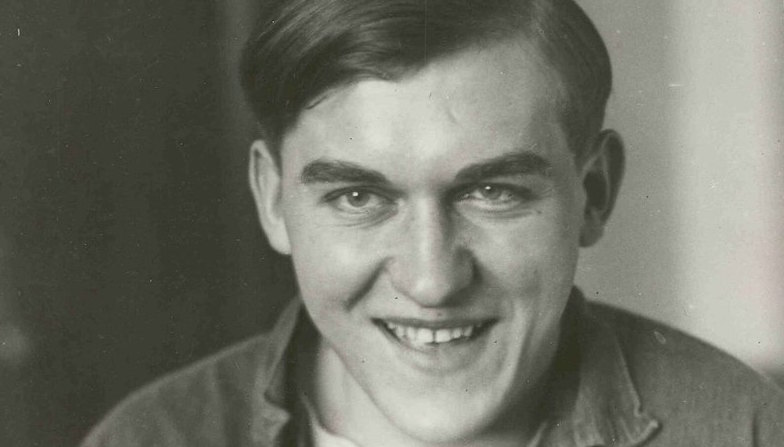 While many serial killers climb their way to infamy and even achieve reverence by a twisted base, many killers drift away into the annals of history without fanatics sending prison letters or buying their paintings. Some of this has to do with the temporal distance: it is easy to get famous when the news plays all day, every day. One of these semi-forgotten killers is Gordon Stewart Northcott.

Born Canada at the turn of the century, Northcott immigrated to Los Angeles in the mid-1920’s and convinced his father to buy him a plot of land in Wineville, California in 1926. On this land and with the aid of his father and nephew, he built a chicken ranch and a house. With permission from his nephew, Sandford Clark’s parents, Northcott kept the boy on at the ranch.

It wasn’t until 1928 that authorities or family members of Northcott began to understand just how wrong things were at the ranch. Several local boys went missing and the family of Stanley Clark began to fear for his welfare. Jessie, Clark’s sister, made the journey from Canada to Wineville to check on her brother. At this point, Stanley revealed to her that his uncle had been beating him, as well as sexually abusing him. He also revealed that beyond these horrific crimes, Northcott had also taken to abducting young boys, sometimes forcing Clark to assist him. When Northcott grew tired of sexually abusing the boys, he would typically release them. In the cases of at least Walter Collins, Lewis and Nelson Winslow, and one unnamed Mexican boy, he murdered them then use quick lime to dispose of the bodies. It was Northcott’s mother, Sarah Louise, who instigated the murder of Walter Collins, who she discovered during a visit and feared had seen too much and would be able to identify Northcott in court.

Jessie returned to Canada to inform authorities, at which point Sanford Clark was taken into custody and informed the authorities of his uncle’s crimes. Northcott and his mother, Sara Louise, had seen the agents coming to take Clark and had fled to Canada, though they were both eventually arrested as well.

Both Gordon and Sarah Louise were charged with crimes and when authorities inspected the ranch, they found axes covered with human hair and blood, as well as three graves filled with sundry body parts such as pieces of bone. The complete bodies of the missing boys were never recovered. With this evidence and the testimony of Sandford Clark, Northcott and his mother were sentenced to death for the murder of four boys. Gordon Stewart Northcott was only 23 at the time of his hanging.

Sanford Clark was not tried for murder but spent just shy of two of his sentenced five years at a correctional school for boys. He then returned to Canada and lived out his life until 1991, when he passed away at the age of 78.

Wineville has since been renamed in an effort to distance itself from the crimes.