Grendel have recently played a packed headlining show at the Catch One club in Los Angeles. One of the best things about this music is that it can be enjoyed from so many different perspectives.

First a little bit of history, Grendel is an industrial electronic project, also often categorized as aggrotech or darkwave, which was formed in 1997 by JD Tucker, who is the composer and mastermind behind it. Through their timeline they have released 8 full-length albums and the last one, “Ascending the Abyss” has just come out on July 26th and a number of EPs and compilations. Currently they are touring North America.

This one was definitely a very high-energy show, with lots of moving happening on the stage and in the crowd, only further amplified by the light show emphasizing the persistent dance beats. However, as I mentioned earlier, the beauty of this music is that it can be enjoyed both if you are into dancing and if you prefer to stay back and just lightly headbang. Or if you are a philosophical type, than you might enjoy the deep lyrics JD has to offer. One of my favorites is from “Flux”, a song from the 2017 album “Age of the Disposable Body” which they are playing on this run:

“While there is truth in anger
That desperate clamber
The progress through the pain
Sometimes ideals die and havoc cries
As wisdom fall from grace.”

The live show definitely didn’t sound as polished and artificially electronic as the record, but that’s exactly the charm of it. Live drums and guitar, played by Erik Gustafson and Ben Tourkantonis respectively, give it a very raw, industrial rock vibe. And so do the vocals, because you can hear the grit, the strain of emotion, a bit of tiredness and a bit of shortage of breath from all the running around. Moreover, Neal Reed, who is in charge of the keyboards also provides backgrounds including harsh vocals. The best part was the call and the screamy response on “Hate This”. Another interesting fact is that despite the band having very dark imagery and predominantly black and white social media accounts, the light show was actually rather colorful. But that was the only color around, since the black clad industrial goth attire of the band was absolutely matched by the crowd. I believe there was not a single person at the show not wearing black. The final surprise of the show was when Sara Taylor of Youth Code jumped on the vocals during the last song of set, “Harsh Generation”.

All in all, I would say that if you are someone for whom the combination of the dark gothy aesthetic, upbeat industrial-electronic music and deep lyrical content drawing inspiration from the human struggles sounds appealing, this is definitely a band to experience.

All photos by Ekaterina Gorbacheva 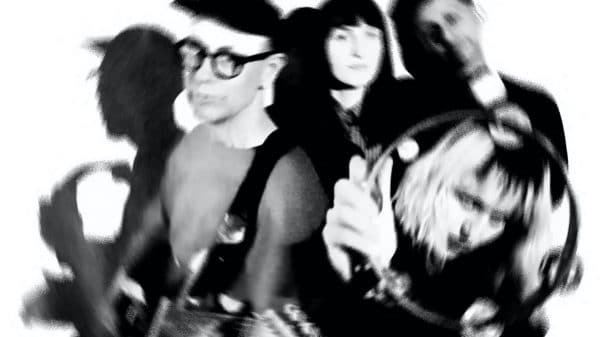 It took listening to about two seconds of their single “Guided Imagery” for Mo Dotti to make me fan. As soon as their dreamy... 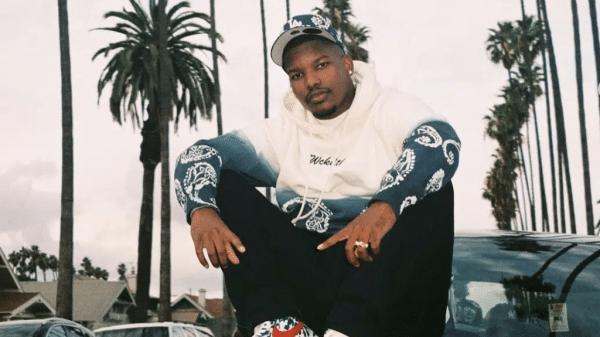 Inspiration Is The Vibration:
WCKDTHGHTS