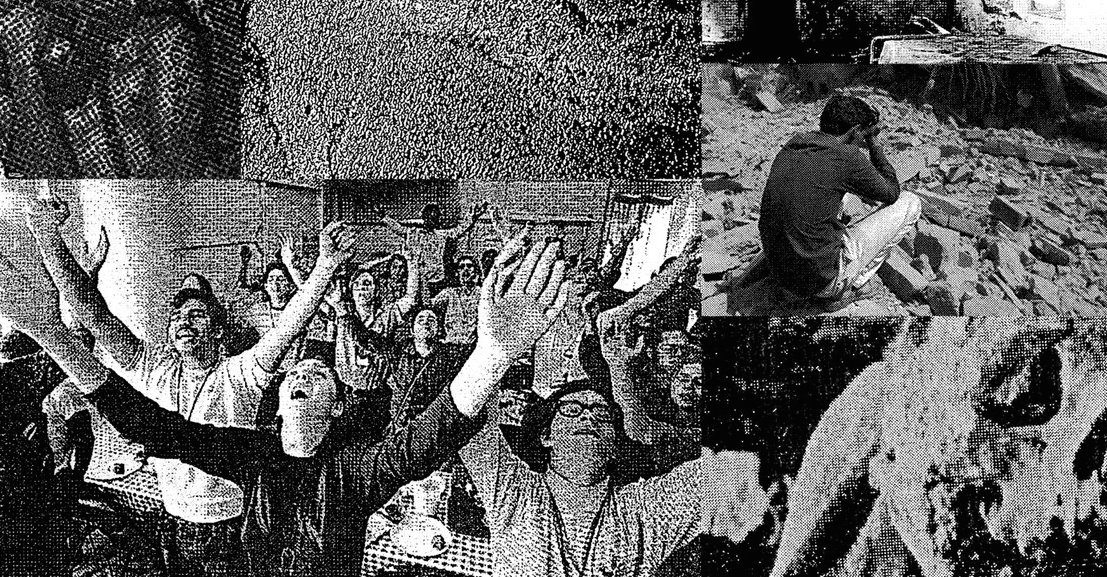 Hailing from Boston, Green Beret have graced the aggressive music community with a new record that will make you remember how vital it is to have punk and politics conflate. Their new record is titled Standing At The Mouth of Hell, and it contains eleven tracks of  politically charged d-beat anthems that should be played at high volumes. The beauty of politically charged records is that they allow for the listener to get a short and fast lecture in every song. Trust me, that’s way better than having to sift through the dry and boring writings of Noam Chomsky, and to an extent, Karl Marx. You wanna learn about the reality of systemic oppression? You wanna be instantly pissed? Lastly, do you wanna discover the best fucking d-beat record in existence right now? Then listen to Green Beret and give your “punk” friends who don’t care about politics a reason to put down the 40 oz. and pick up a book.