Seattle’s Grave Babies make a very atmospheric, low-fi form of melancholy postpunk. The band operates somewhere in the musical space that groups like the Blank Dogs and Blessure Grave have opened up in the past decade — a kind of low-fi, but smart, postpunk revivalism that also sounds as if it was informed by the shoegaze and dreampop phenomena. The new, cheekishly titled 5-song “Gothdammit” EP is bittersweet, gothic mood music. It’s both mournful and beautiful at the same time.

Here’s the odd thing, though: The EP is titled “Gothdammit” and the first song is jarringly called “Fuck Off.” And yet that first track, despite its title, is not some GG Allin-esque rager, but a slowly building, stirring anthem of heartbreak and loss. The music of the first track — which is purposefully tinny — builds in cascades of synth-y texture until the vocals bleed forth into the music. Think of New Order’s “Ceremony.” There is a painfully sweet and nostalgic quality to the song — surviving through loss, burning up old love letters, and moving on.

Side B starts off with “Mourning Heir,” a song that reminds of classic-era The Cure. In fact, that is the musical ballpark of the EP as a whole: It puts you in the mind of demo versions of songs by bands like Echo and the Bunnymen and The Chameleons. Grave Babies could probably easily blow their songs up into triumphalist, robust, slick postpunk revivalist songs. But the determined and deliberate low-fi approach adds an air of sentimentality to the tracks. It must be what it sounded like to hear Closer-era Joy Division on AM or shortwave radio, curled up alone in your bed, out in the middle of nowhere, at 2AM, in 1980. The band’s label, Hardly Art, describes the music as “achingly pretty.” That is exactly right.

If you’re a fan of early The Cure, early Modern English, Cocteau Twins, or modern low-fi revivalist acts like the Blank Dogs, you should get this. You won’t be disappointed.

Grave Babies have a Facebook page here, and a Myspace page here. 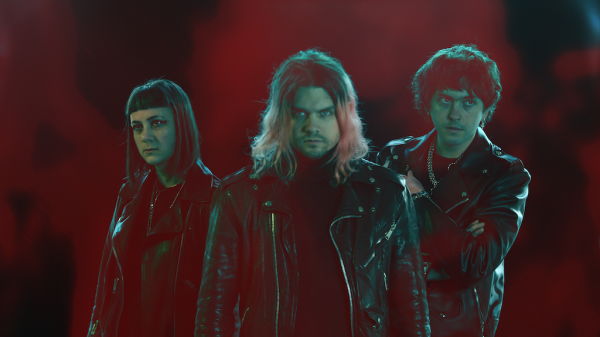 Fucking social distancing means we can’t see Grave Babies live at VERBODEN this year, but we do get to share a brand new single... 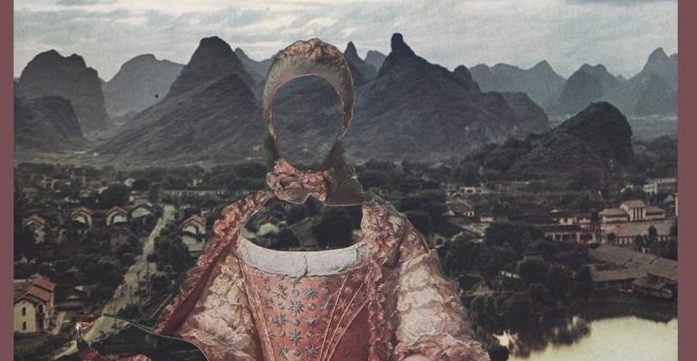 An Interview with Soft Kill – with new “Choke” LP Details

Over the Summer of this year, Portland postpunkers Soft Kill embarked on their first headliner tour of the US. The dates with Vancouver-cum-San Diego... 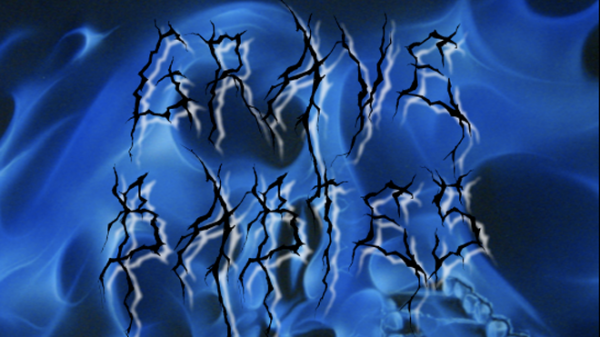 So what do we have here happening in my ear? I’m under attack by the sonic weirdos GRAVE BABIES! These Seattle merchants of distorted,...

In a recent interview that Zach of the Spectres did with RØSENKØPF, the dark NYC trio named a diverse array of influences that included...