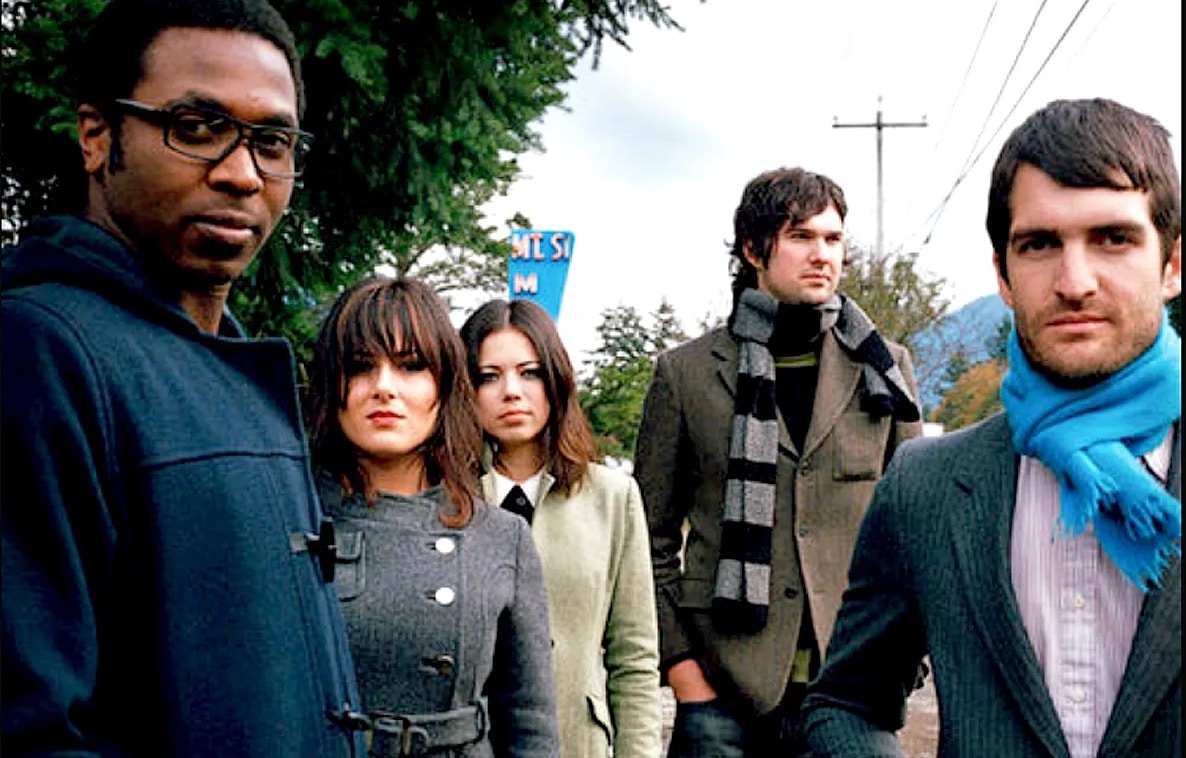 This is a love letter to one of my favorite bands of all time: PRETTY GIRLS MAKE GRAVES. I moved to Seattle around the same year that they formed. Their first EP and their debut album Good Health changed my life on so many levels! I was hooked instantly, and after seeing them live for the first time I became a fan for life. Every member of the band played their role to a T and watching them on stage was magical. Seeing them live was almost a religious experience for me, and I would totally lose my shit!!! Whenever I hear their song “The Get Away” I get chills, but this tune also gives me the power I need to just do me. That’s the thing about PRETTY GIRLS MAKE GRAVES — their music inspired their fans to live their dreams and never settle on the bullshit that society said we had to be.

As a unit, the musicianship that all of the members put into their songwriting was next level. Andrea’s voice is like no other and has endless amounts of honest passion. When Derek and Andrea would sing together, they would uplift my spirit to higher heights. Don’t get it twisted — Jay, Nick, and Nathan were powerful and talented beyond words. I feel so blessed that I got to see them grow as a band and as humans. I loved their debut record, but Elan, their last album featuring Leona Marrs on keys, pushed their musician to other spectrums of sound. Not sure if they know this or not, but PRETTY GIRLS MAKE GRAVES are one of the greatest bands in the world to me.

As a fan and friend of the band, what was super fun for me was seeing them perform all over the world, from the UK to LA to NYC and beyond. No matter where I was in the world, if PRETTY GIRLS MAKE GRAVES were rocking a stage I was there in the front of the stage head banging nonstop. I feel so honored that I got to see them live so many times — they changed my life and I know I’m not alone in saying that! I want every member of PRETTY GIRLS MAKE GRAVES to know that their music and friendship means the world to me! 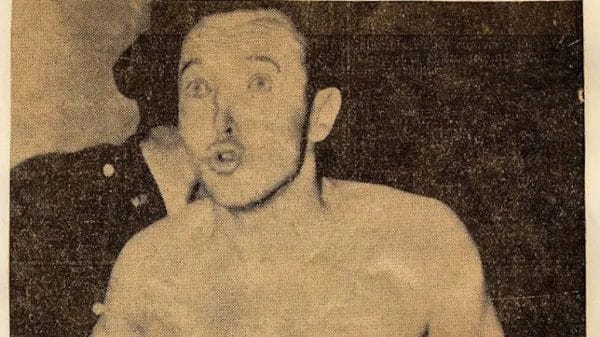