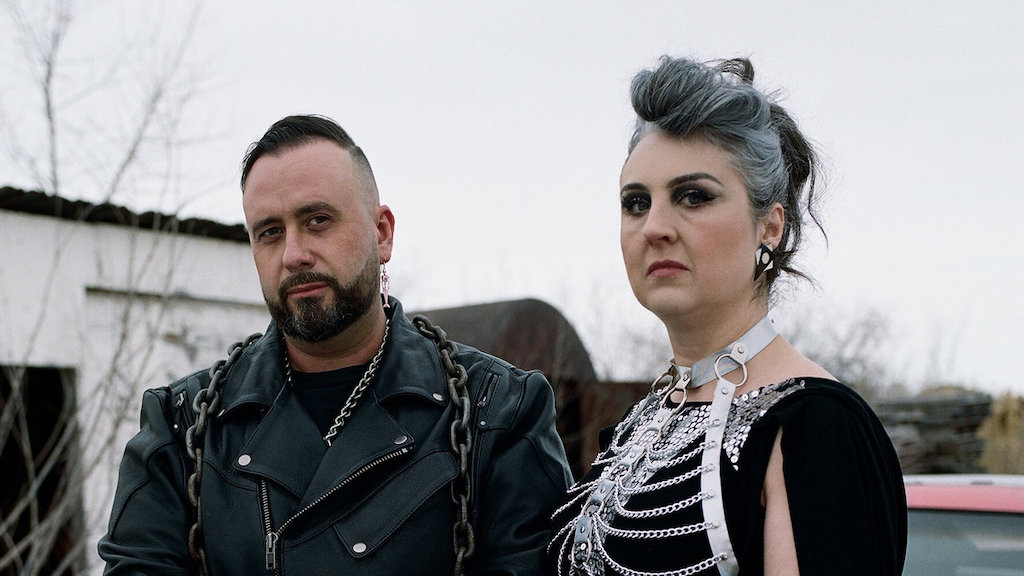 “When the people rule the world, will we become control?” asks Ghost Twin. This is a question I’ve asked myself many times. It seems like every system of governance humanity has tried over the past few centuries all end the same: a pyramid scheme with a small group of paranoid men and sycophantic women on top and the rest of us selling the system to one another to stay afloat. We’re programmed by the programs we watch and corralled by corrupt laws. Our police protect property and wealth, and our government protects industry and itself. It takes deliberate effort to detach and deprogram oneself, and watching the video for Ghost Twin’s new single “Become Control” makes me so happy I’ve taken the effort on. Just by forgoing a flatscreen, I’m able to keep a distance between my mind and the capitalist propaganda that permeates every pixel. The new track is off their album Love Songs for End Times via Artoffact Records on June 4th – pre-order here or get it on Spotify. Right now, we’re premiering it for you to get your dystopic dance on to!

Throughout history, the end of the world has been forecast thousands of times because everyone thinks that they’re going to be the generation to witness it, and can’t comprehend the world going on without them. But right now, we’re all especially feeling that overwhelming sense of impending doom. This record is the soundtrack to a simpler time when the end didn’t feel so real and was just the plot of some sci-fi trash, set in 2021, that you rented from the video store. 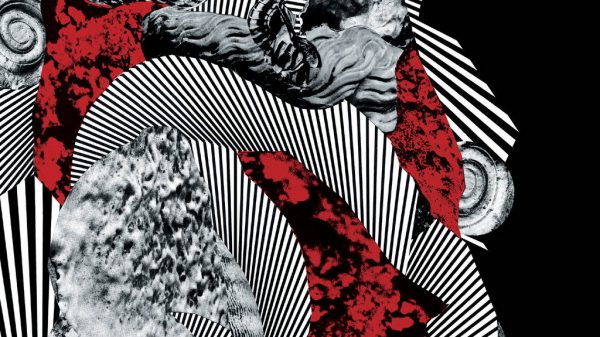 Watch the shadows Of the night on ÖTZI “Moths” 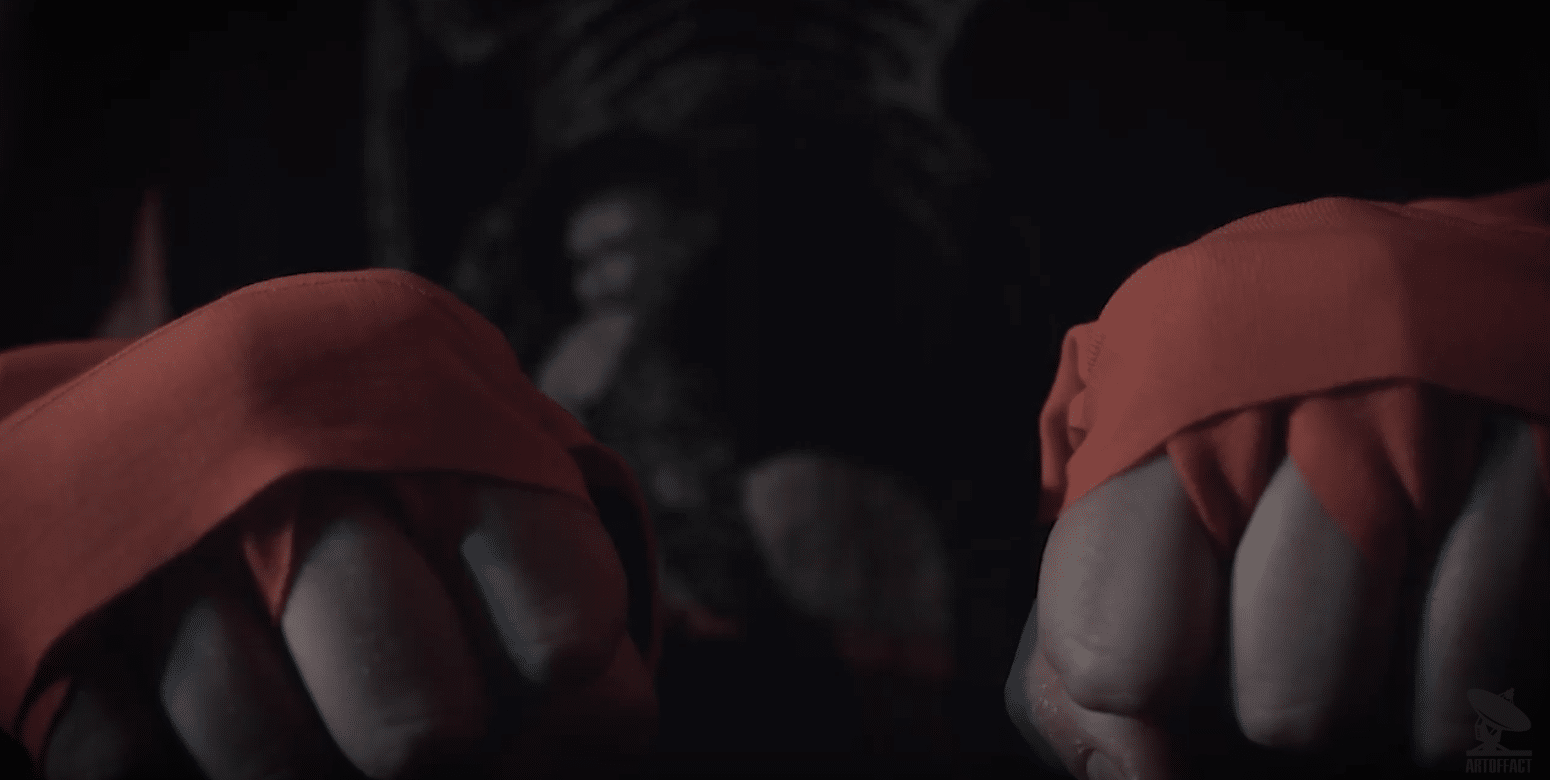 OvO are Italian noise rock legends celebrating their 20th anniversary this year. They’ve got a new album coming out soon, as well as an...