Get Wrecked by this Cataclysmic Funeral Doom! - CVLT Nation 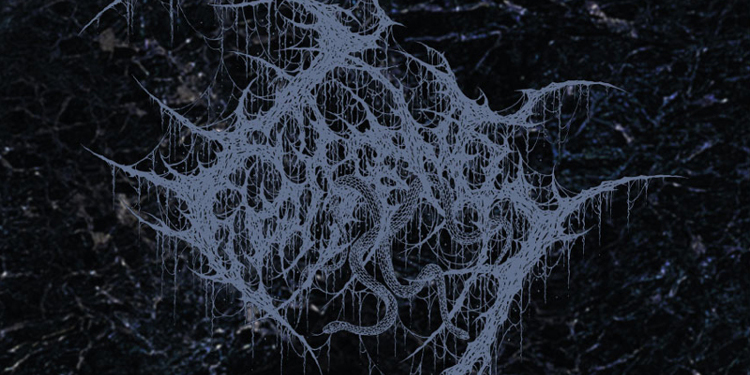 Hailing from the base of the Etna volcano in Catania, Sicily, southern Italy, Fordomth’s much-anticipated debut full length I.N.D.N.S.L.E. – In Nomine Dei Nostri Satanas Luciferi Excelsi is a concept album on the theme of eternal damnation, developed from a satanic perspective, as the title itself suggests. Consisting of five dismal chapters, the record is a one-way journey towards an abyss of devouring emptiness and of senseless despair, in which light is banished, and hope or redemption crushed. Fordomth have set up a soundtrack for this downfall journey, weaving together Ahab’s contemplative and meditative moods and Evoken’s unfathomable atmospheres, adding on the top a stifling layer of hideous black metal dread reminiscent of Nortt. Strikingly, the vocals here are one of project’s defining points, thanks to the presence of two vocalists in the original line-up weaving together their completely different styles: Gabriele Catania with his abyssal guttural growls and shrieks, and Federico Indelicato’s otherworldly clean vocals.

Fordomth was born in 2013 in Catania by the joining of six members already active in the local Catanese extreme music scene, a place of exotic mysticism and of ancient lore which has profoundly influenced the band’s unique vision and dismal formula, which almost mirrors the meticulous and implacable movement of the boiling lava which slowly but inexorably devours the landscape of their homeland since the dawn of time….