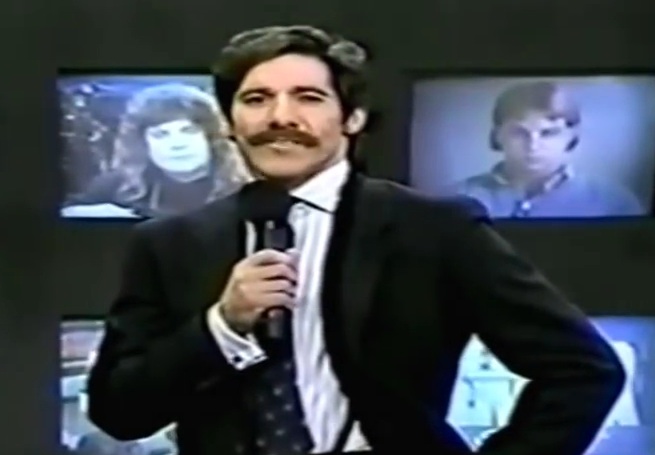 In 1998, Geraldo Rivera decided he was going to capitalize on the paranoid fears of Satanism, much like he is doing now by capitalizing on right-wing fuckery. He produced and directed a documentary called “Devil Worship: Exposing Satan’s Underground,” an awesomely ridiculous and sensationalized look at Satanism. According to Geraldo, one of the major gateways to Satanism is heavy metal – whaaaat? You won’t find anything about Satan on this site, Mister. He talks to Ozzie – with his fabulous 80s blonde mane and massive shoulder pads – who says that he feels persecuted by the paranoid parents and media who blame his music for their children’s dark tendencies. To me, this documentary is a replay of the hysteria surrounding punks, but this time targeting metal. A few years later, it would be rap. Now, maybe its EDM (with good fucking reason, mind you). It’s a hilarious piece of ridiculous history, and a must see for any metal head. WARNING: visiting CVLT Nation may make you sell your soul to Satan.