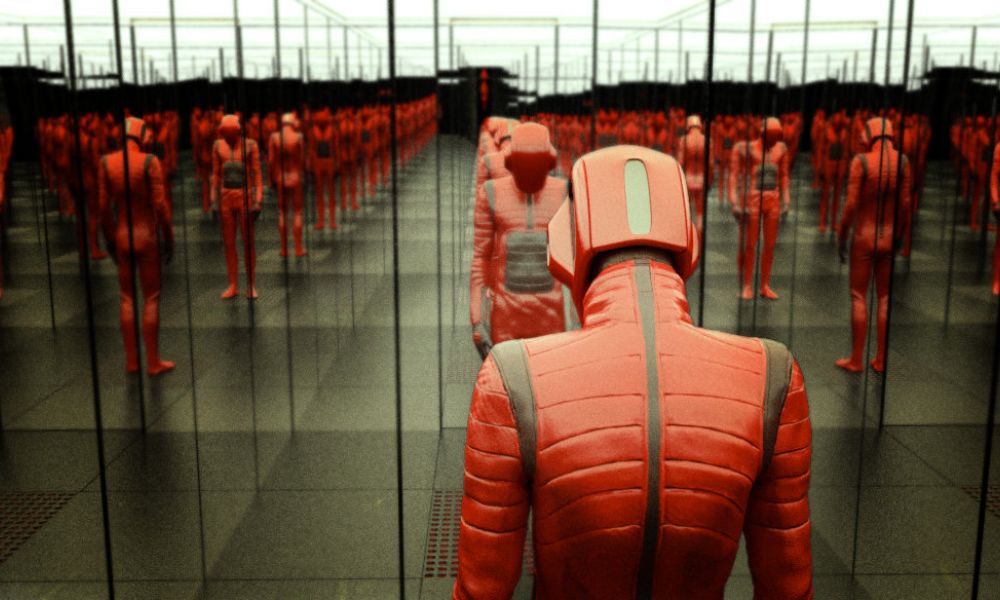 A look into the film Beyond the Black Rainbow (dir. Panos Cosmatos) and linking it to 80s retro infatuation, citing sci-fi, futurism and surrealist perspectives on the cut up fabric of today’s pop culture.

Retrospective vision is a powerful drug. How easy is it to slip into the memory, reminiscence or nostalgia of a particular time or era, even if we weren’t actually there, and glorify the elements that appeal to us the most strongly? Alternatively, the same way of thinking can be applied to the future. The future, that vague concept of what does or doesn’t lie ahead for us, offers us a dreamland of wonder and terror that we can only glimpse at or speculate about. Sure, there are plans and hopes, dreams and schemes, and we can certainly predict a lot of what’s going to happen, which undoubtedly would be quite accurate or close to accuracy, given the current state of the world. But there are no guarantees, no axioms of certainty. No one really knows what’s around the corner or down the track.

In our retro-obsessed society, with the cut up fabric of popular culture almost the norm, it’s not uncommon to find pastiches of different eras of history overlapping. Look at the resurgence of synth pop and the obsession over analog ONLY antique instruments, or thrash metal bands who have their whole sound and image down to a tee, including the Nike hightops. Maybe things really do go in cycles. Those two examples are of course linked exclusively to the 1980s, an era that is remembered both as fondly as it is reviled. Think of all the great music that was bubbling away in the underground and sowing the seeds for what was to come, or the classic movies that, if like me, you watched as a kid growing up. There’s something about the 80s that seems to captivate a lot of people, and I guess a lot of people would love to go back to it. Of course, Hollywood has cottoned on to this and is doing what they do best – making money off it by selling people who grew up in the era pieces of their ‘beloved’ childhood back to them, updated of course. Think Transformers, GI Joe, Tron, Hot Tub Time Machine, etc. And then there’s the whole 80s band reunion tour$…

Those of course are things that represent an era that we would like to remember as being bright and shiny, with outrageous parties and snazzy white suits like Don Johnson. But the image can often be stronger than the truth, and as such, it’s difficult to find a medium between the two. That being said, let me introduce you to a film you might or might not have heard of called Beyond the Black Rainbow.

The film was released in 2010 and is a first time feature from director Panos Cosmatos. While on the topic of the 80s, his father, George Cosmatos, directed the Stallone-starring flicks Rambo: First Blood Part II and Cobra. How 80s is that?! Although a recent production, you’d be forgiven for thinking this film came out in 1983. Indicative of the synthesized music of the era it’s set in, the film moves at a consistent pulse and lures the viewer into a trance through its hypnosis of spectacular Kubrick-inspired visuals. On par in terms of the pacing of films like Solaris and Stalker by the former Soviet Union’s Andrei Tarkovsky, Beyond the Black Rainbow is like a long lost cult classic, which it’s undoubtedly destined to be. Similar to Tarantino’s worship of obscure, weird and classic cinema, Beyond the Black Rainbow initially comes across as a ‘spot your cvlt favourites,’ with references to plenty of sci-fi, horror and various other nooks of obscure films from days gone by.

Described as a ‘Reagan era fever dream,’ the film effectively conveys many of the tensions and underlying social elements that have come to typify the 1980s. Soviet paranoia, nuclear dread, lingering doubt of survival all come to the fore without addressing the topics specifically. Instead it mirrors public sentiments of the time based on those factors and uses those anxieties to evoke mood. Set in a mysterious institute called Arboria and overseen by the ominous Dr. Barry Nyle, the film explores the fallout of the post ‘flower power’ era with decidedly scathing connotations. This contributes to much of the sinister vibe of the film, with burnt out counter culture characters desperately clinging to the hopes and dreams of the 1960s, martyring themselves for a glimpse into the lure of ‘enlightenment.’ Strange figures patrol the institute, such as tall, Daft Punk looking motorcycle giants, the grown up baby of Eraserhead, an orderly cruel enough to give Nurse Ratched a lesson…If Woodstock was the party, and the 70s were the after party, then Beyond the Black Rainbow is certainly the hangover, the damage done.

What really contributes to the film is Black Mountain keyboardist Jeremy Schmidt’s score. Falling somewhere between John Carpenter’s early works and psychedelic synth worship, it contributes to the film in a way that gives an almost music video effect…normally a reference like that is seen as a negative, but within the context of this film it’s appropriate and works excellently. Think Michael Mann’s slow montage moments in Miami Vice, with Phil Collins crooning in the background. You get the idea.

Beyond the Black Rainbow is a film that is indicative of modern pop culture. It synthesizes disparate but familiar elements together to create an image of its original sources with the volume turned up. We see this frequently, particularly in the context of the 80s…look at the near-deification of Ronald Reagan. The idea, the image is far more powerful than the reality. In the case of Beyond the Black Rainbow, this is not necessarily a bad thing because it makes for great eye and ear candy. If you look hard enough, you can read almost anything into film, and this one should keep you going for a while. 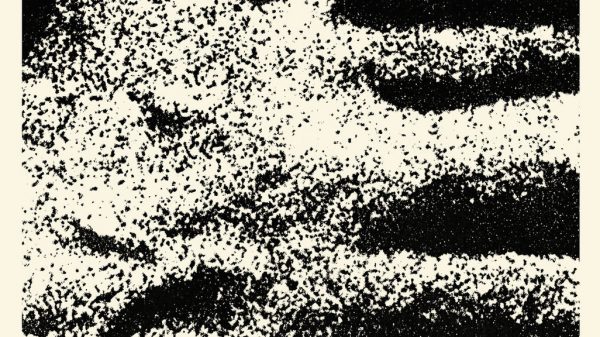 I need the mental space to think of a better tomorrow because today I’m battling the reality of WHITE SUPREMACY! I need to listen... 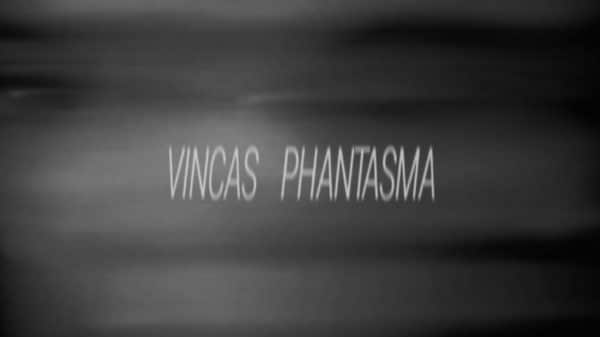 Listen to the Primal Post Punk of Vincas “Phantasma”

Have you heard of the kick ass Post Punk band Vincas? If you haven’t, today is your lucky fucking day because this band is...