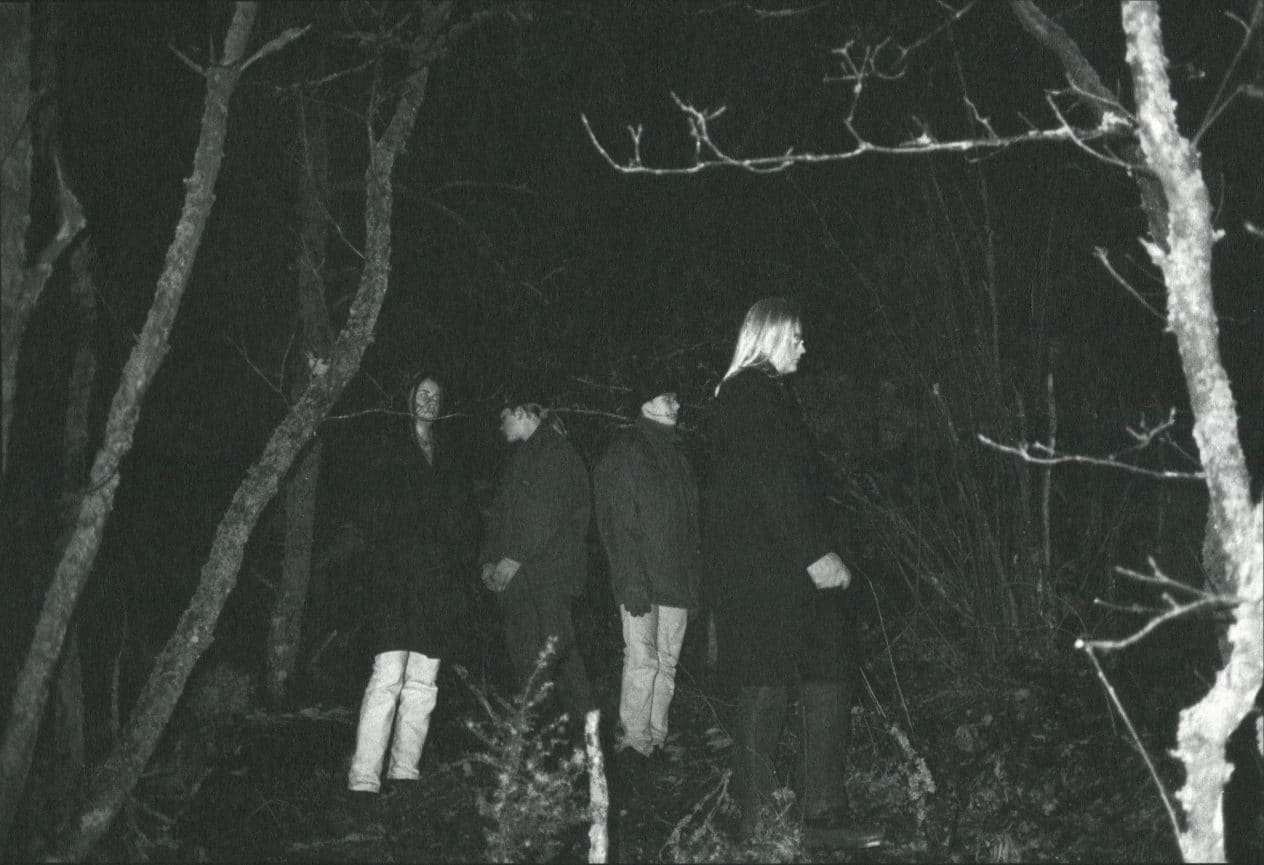 Bleak Atmosphere; Slow, Tortured Riffs; and Monolithic Growling Vocals are some of the words that come to mind as I listen to Thergothon’s Fhtagn-Nagh Yog-Sothoth. This unreal piece of Funeral Doom was released 28 years ago and still sounds way ahead of its time! What are your thoughts on this underground classic?

We found it a suitable way to express and exorcise the negative emotions we were experiencing. I think each of us was suffering from the kind of existential angst common to most teenagers everywhere. I don’t think we were influenced by any other bands but in retrospect it’s quite clear we were influenced by Bathory (especially “Blood Fire Death” & “Hammerheart”), Paradise Lost, Cathedral, Black Sabbath, Tiamat, Mana Mana and obviously my lyrics were influenced by H.P. Lovecraft. As for places I’ve been interested in all kinds of desolate and abandoned surroundings since a kid, the atmosphere felt in those kind of places might have been and influence on some level.Niko Skorpio / Thergothon interview, We Wither, 2011 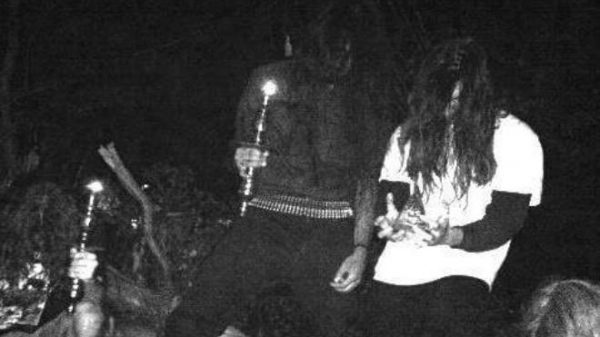 There’s something to be said for a name, but L.A.’s Weightlessness doesn’t quite fit into the sounds of the band. It conjures images of...