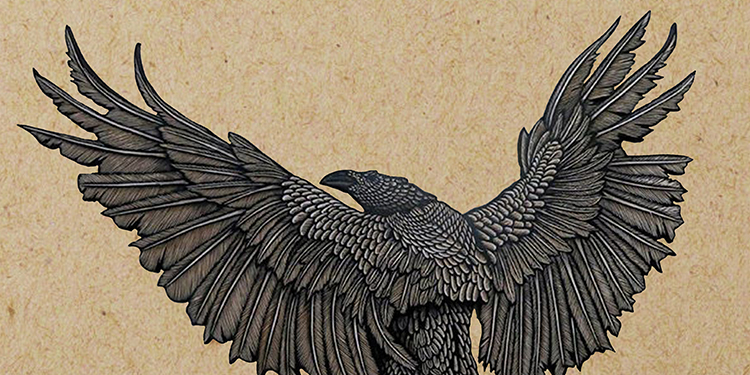 Houston, TX’s OMOTAI are gearing up to release their album A Ruined Oak via Tofu Carnage Records on October 6th, and today we’re very lucky to be able to share a full album stream with you! OMOTAI blast through this 2xLP with a fire and fury Trump could only dream about, with massive riffs and raging beats that rain down on the listener like god’s tears! A Ruined Oak is available for digital and vinyl pre-order right here, and you can play the full thing right here and now. They also contributed a track to the Making Waves comp which is sending all proceeds to the United Way of Greater Houston’s Hurricane Relief Fund, and you can pick that up here.