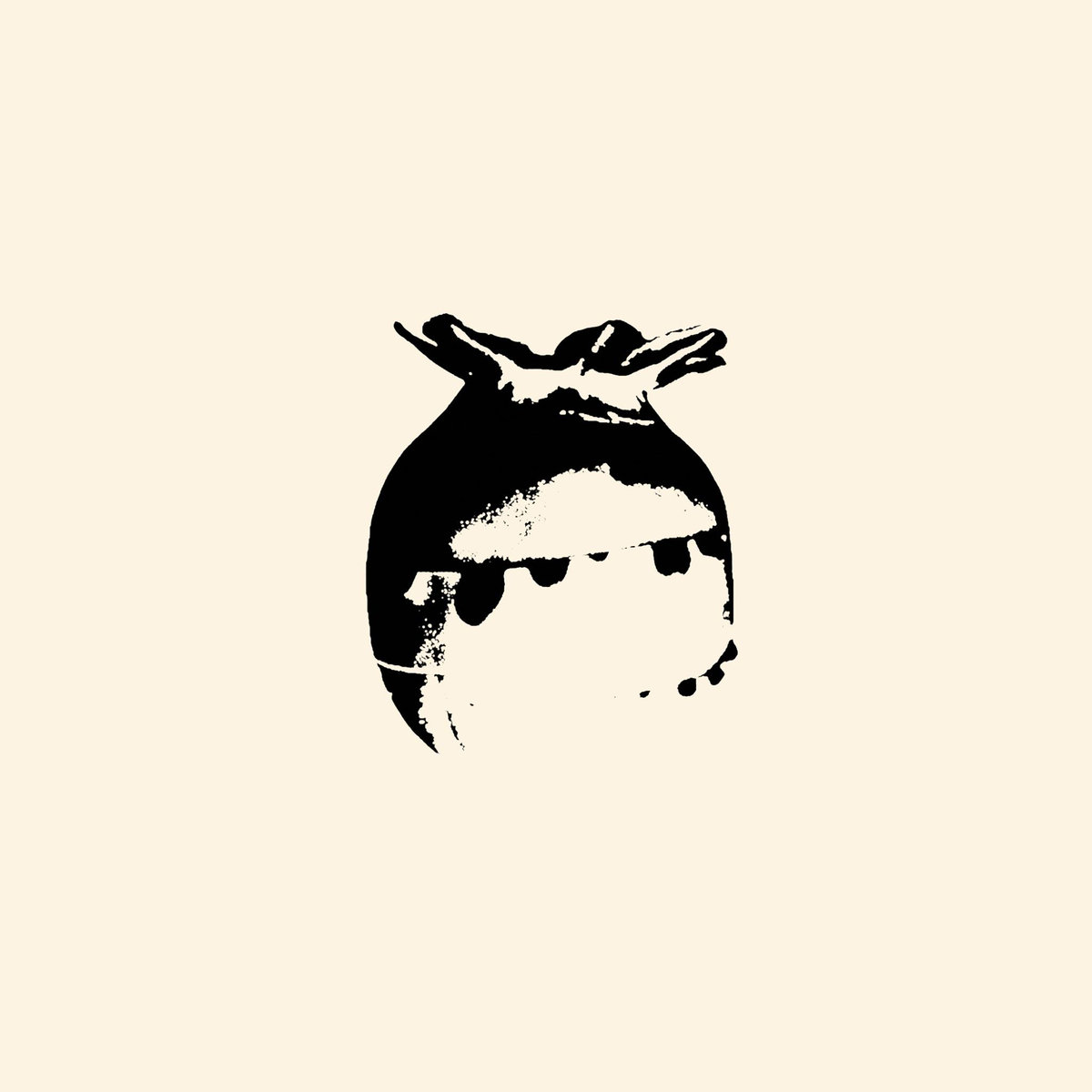 For the devoted disciples of CVLT Nation, it often comes as no surprise that some of the best hardcore, punk, power violence and metal all come from areas outside of the US. However, some of us Yanks forget to go into international waters when prowling for new tunes. Not to worry, this week Vancouver’s OAF has all of us who are looking for shit to piss our neighbors off with covered. OAF released four songs on Deranged Records in September of 2015 and have been on an onslaught ever since. While the band only has four jams to present to the world, I would argue that in this case, less is more.

OAF takes no prisoners and makes no friends as they debut the nastiest punk record of the year in CONSUME. If I’m not mistaken, the band will have some vinyl available this month (Oct.) and they will be limited to 500 copies. Many of the top dogs involved with contemporary hardcore and punk often end up being American; OAF is about to change all of that, and while they sound like many of your favorite bands past and present, they manage put some Canadian maple syrup on their craft to make the most delicious punk pancake to rot out your goddamn teeth. They leave no tempo untouched in a mere four songs and I can almost guarantee that one of their live gigs will more than likely be the most violent dance party you’ve ever been to.

Think of it like this, when you buy shitty Aunt Jemima syrup from the store, your pancakes just don’t taste as good. So why do you buy that shit? Don’t be a cheap, motherfucker! Spend the extra three dollars and get some top shelf Canadian maple syrup for your pathetic Bisquick pancakes, you fucking fuck! I hope you’re reading between the lines here, because OAF is that top shelf shit you’ve been waiting for to make your pancakes better than sex and cocaine! Come on people, pancakes are serious business, so get it together and have some pride next time you’re in the syrup section of your local grocery store.

You think anyone in this room is cheaping out on pancakes? Fuck no.