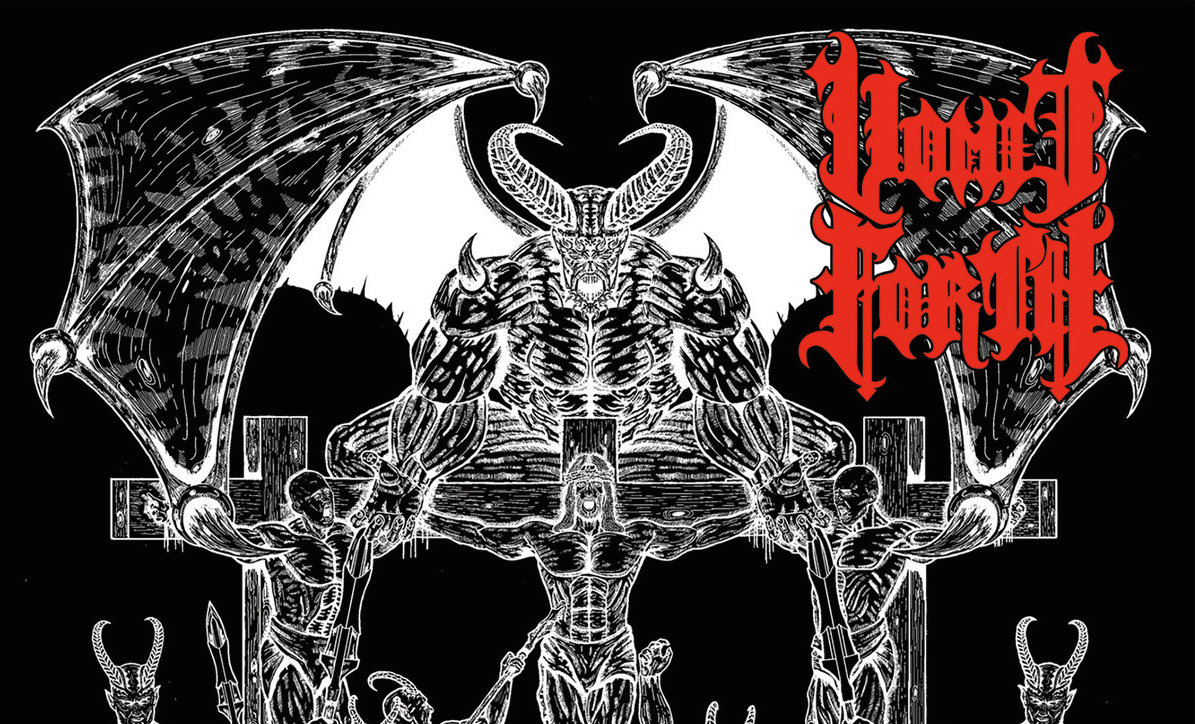 What I do like is raging Death Metal that is fucking drenched in DOOM! This shit ain’t make believe – these are young bands that bring the pain on every track and put their pure hate into every second of their songs. It’s time to give the young guns their just due, which is why today we want to shine a light on 10 Death DOOM and Death METAL bands that can’t be fucked with.

RITUAL MASS: “ABHORRED IN THE EYES OF GOD”

BLASPHEMATORY: “DEPTHS OF THE OBSCURITY”

PATH TO WAR: No Man’s Land 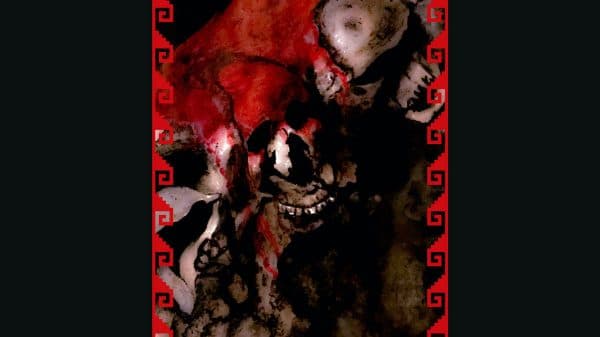