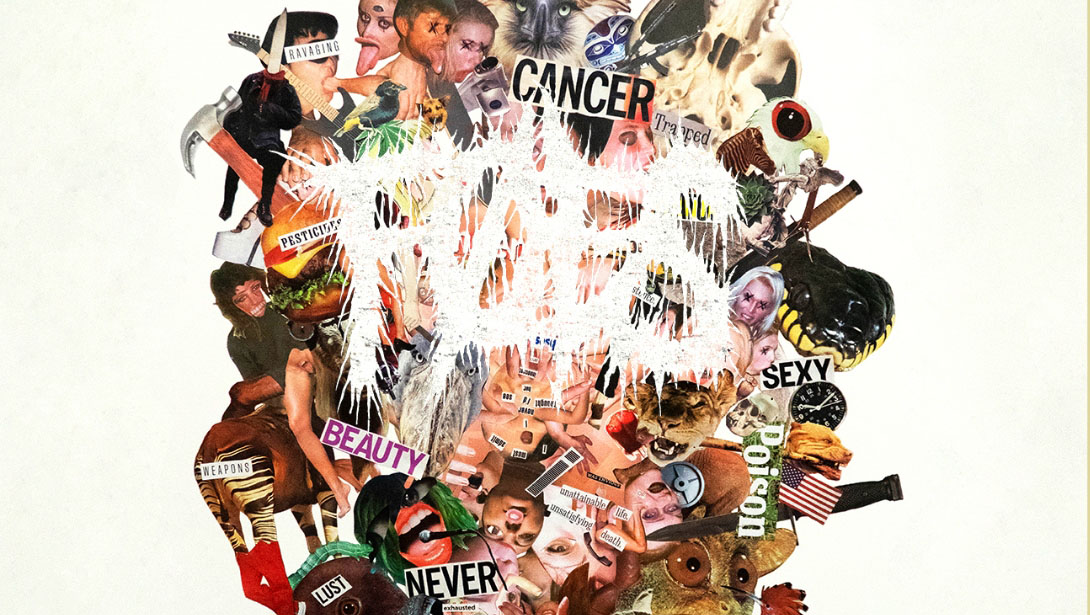 Who am I? I am their worst nightmare! I am a Proud Black Man with influence in the underground and I’m not willing to fence-walk to gain wannabe kvlt cred from the scared feeble racists that infest this scene and the world! That’s why bands like FOES are important because they take a stand against the ills of this fucked society. Not only that, their brand of Metallic Hardcore is a HUGE can of sonic whip ass that gets me hyped! Their new album American Violence is a collection of rage-filled anthems that give me the vibes I need to spit in the face of all of our oppression. CVLT Nation is stoked to share with you the new FOES visual entitled “Turnaround King.” and make sure to pick up their record that’s out now via Glacier Recordings.

“This was the most fun we’ve had filming for a non-live performance music video. Turnaround King was shot by Chandler Price (12th Street Media) in our little hometown venue thanks to our friend and co-star Cody Kite. It was back in February (pre-COVID days) and still cold as fuck, but we managed to drag an entire living room set up and all our equipment out. It looked decent before we started smashing everything too. As for the track, Turnaround King definitely has its forward-facing themes like media control, politics, and extremism. But for me it also is the story of many Americans being pulled this way or that way by different mediums using fear and disinformation to prevent them from making proper decisions.”

“I feel as if this song and video really depicts the current state of America. In the video we see a person who is glued to the tv screen and his phone…. As if it were his only purpose for living. Most likely depressed, confused, overwhelmed and anxiety ridden. Towards the end of the song/video he has reached a breaking point with himself and everything/everyone around him. We see him destroying his tv and surroundings in a fit of rage, seemingly done with it all.”

“To me, this video depicts the anger that most or all of us feel, or have felt, towards certain individuals in our lives that have gone past the point of reasonable thought. They’ve become mindless zombies. Sheep in fact. Addicted to substance and propaganda so they can live in their sheltered, false existence. This is infuriating to those of us who can read between the lines. For some of these individuals, by the time they realize their mistakes it’s too late. They’ve been left alone, empty, and broken. With nothing left to lose, thus begins the process of an internal decomposition.”

In this article:Featured, foes