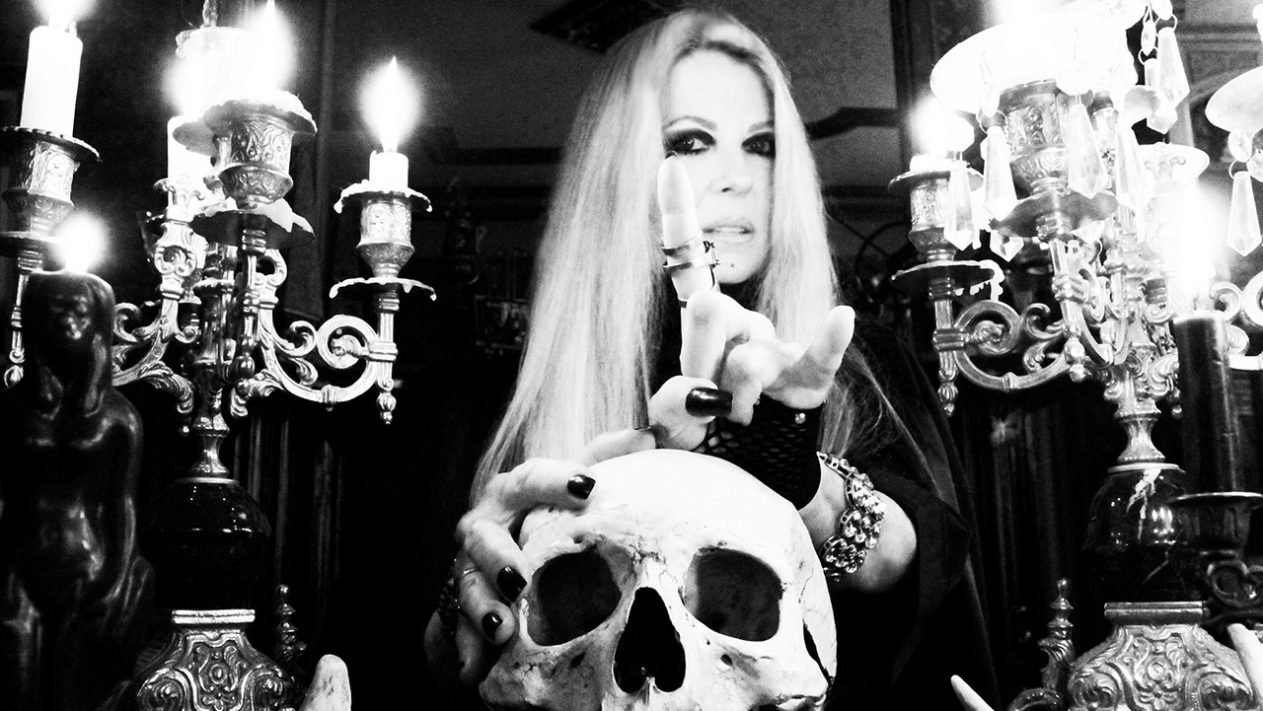 It’s hard to believe it’s been five years since Wicked Woman was first published. Of course, it’s really even older than that, because it was years of work in the making.

I first stumbled across the idea when I had to do a project in college about women in metal, and discovered the legacy of Jinx Dawson and how she doesn’t get a lot of recognition for her contributions to metal. As I did more research on how women have continually contributed to metal and been overlooked, even assaulted, in the metal community, I knew I wanted to write something substantial about it.

Since writing Wicked Woman, I’ve come across the idea that “female fronted” is not a genre, and some even take it so far as to say that specifically pointing out that a woman is in a band is actually detrimental to the band. While I totally agree that “female fronted” does not describe what the music will be like in any way, as a woman, I argue that it is still important to point out when a band has members who are women, queer, or people of color. Why? Because those folks are still so minimal and marginalized in the community that taking an “I don’t see gender” approach to metal doesn’t quite work yet.

In addition to everything that has happened in the past five years: Trump’s presidency, lots of political and social upheaver, more advances for the queer community, the #MeToo movement, etc., I’ve grown a lot personally in the past five years. When I wrote the book, I was literally straight out of undergrad, and now I’m a full-time editor at an LGBTQ magazine, OUT FRONT. The events of the past five years, and also my personal journey, definitely make me want to open the book up to more discussion and make it more inclusive.

While there is definitely intersectional inclusion in my book, I would love to make the book even more diverse, not to tokenize, but because a lot of queer folks, people of color, and other marginalized people have been doing some really cool stuff in the world of metal lately.

I would also like to tackle some bigger issues instead of just profiling specific women. There is at least one #MeToo story in the book, and I think it’s important to highlight some of the dangerous ideas in metal that still marginalize women and even make them feel unsafe or put them in real danger. In the past five years, a lot of Nazi bands have also crawled out from the rocks they were hiding under before Trump came to power, so I would like to call more light to anti-fascist bands and how they are fighting back.

Not to mention, I think queer folks in metal deserve a book unto themselves. From the obvious contributions of Rob Halford to modern-day metal pioneers like Vile Creature and Pink Mass, there is a whole lot to unpack and celebrate when it comes to how queerness fits in with metal.

At this point, I’m not really sure if there will ever be a re-release of Wicked Woman or a book on queerness and metal, but I’m definitely toying with the ideas. Overall, I’m just stoked and honored that people have been digging my book and buying it for five years now. Here’s to making even more progress in the future!