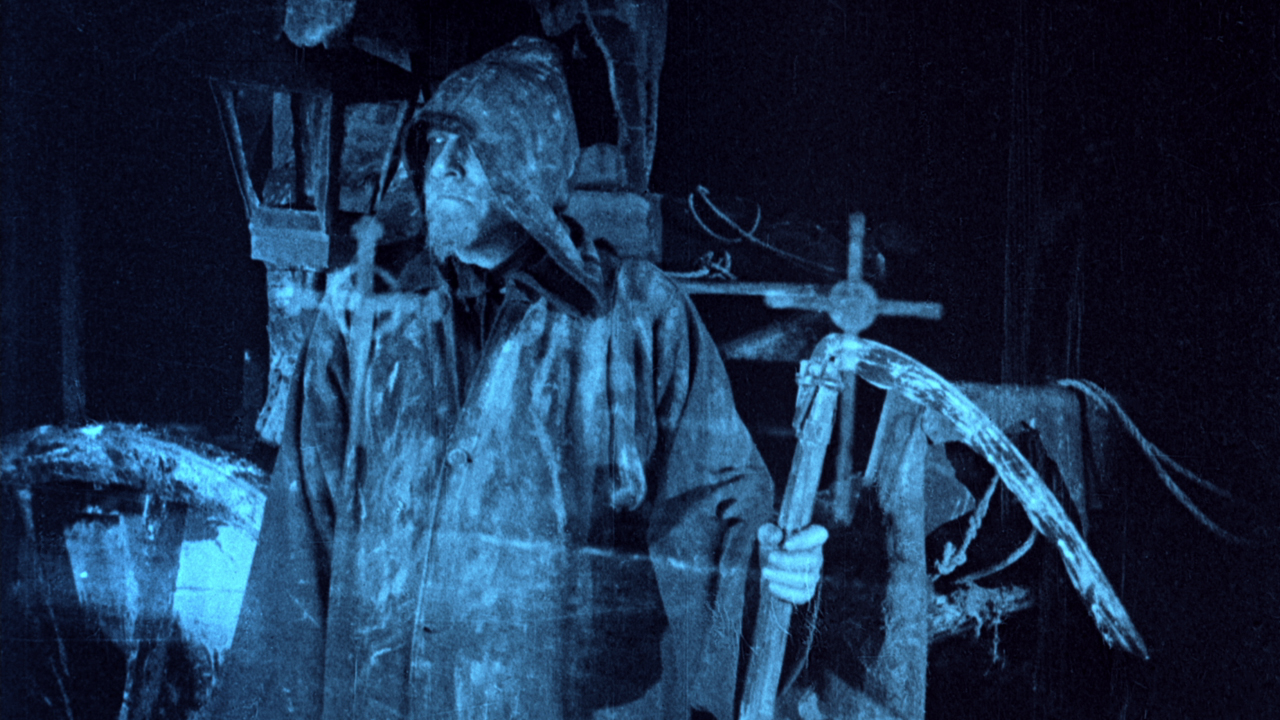 A few months ago, the awesome website Open Culture released a list of over 700 rare pieces of cinematography, and streaming completely free. A lot of old classic films were shown, as well as short films, silent films, documentaries etc. I won’t put an exhaustive list here, but just so you get the idea, you can find flicks by Luis Buñuel, Fritz Lang, the first Stanley Kubrick film, Fear and Desire, a lot of American classics by Howard Hughes, Orson Welles, Frank Capra, John Huston, a lot of Hitchcock’s work, the infamous Plan 9 From Outer Space, a short film by the guy that did Koyaanisqatsi (Godfrey Reggio), full movies of Sergueï Eisenstein and Andrei Tarkovsky (one of my personal favorite directors), Vampyr (that recently had its soundtrack redone by Year of No Light), a ton of silent films by Murnau, Lang, Chaplin and Méliès, or even Häxän, one that we’ve already talked about.

I’m just scratching the surface here, but I hope I gave you enough motivation to go see that list for yourself. Now what I’m not going to do is introduce you to all 700 films, but I’m going to take some of the most interesting, disturbing and worthy of your time flicks from this list and present them to you. Today I chose five, but I will probably make another list with five more, and maybe another one after that. We’ll see where that list takes us. Famous for being a trippy director, it’s not on the big screen that you’ll find the most experimental work from David Lynch. Yes, movies such as Mulholland Drive or Inland Empire have often been categorized on the “weird” side of this director, but if you thought the bunny parts from Inland Empire were weird, just know that it was a whole TV series before some parts were incorporated into the movie. I’m actually using this – mediocre to say the least – short film to invite you to check the less conventional works from Lynch; for example, you can find episodes from his animated series Dumbland on youtube, or some of his other short films, like Darkened Room. The rest is on the list from Openculture, but for this one, well, the title really speaks for itself.

Del Toro is one hell of a director; he has one of the most fascinating universe and knows how to create strange and astonishing visuals. Even if you’re not sensible to his movies, you can’t deny him a strong personality, just look at the Hellboy films, Blade 2, Cronos or Pan’s Labyrinth. This short flick is one of his earlier works, still in the fantastic genre, and already iconic of his dark ambiance. Can’t believe it has been nearly 30 years.

The Phantom Carriage by Victor Sjöström (1921)

If you like horror films – and I’m talking about horror, not gore or sudden surprise (I’m looking at you, jump scares) – you surely spent evenings watching very old silent German movies like Dr. Mabuse, M or Dr. Caligari. Those are the most famous ones, the ones you thought started them all, but if you go further in the north, you’ll find that Sweden had nothing to be ashamed of in that area. Incredibly ahead of its time regarding special effects, this adaptation of the book Thy Soul Shall Bear Witness! is said to be a central piece of Swedish cinema history and to have inspired one of the most respected directors of all time: Ingmar Bergman. If the name of this flick rings a bell, it could be because of the French band named The Phantom Carriage; they no longer exist, but I also encourage you to check them out. Dreams That Money Can Buy by Hans Richter (1947)

Yet another groundbreaking movie regarding experimentation in both visuals and narration, dada artist Hans Richter released here one of the first movies relying solely on dreams and psychedelic imagery. Sometimes you wonder if the movie you’re watching would be better if you were high or on acid – this is undeniably one of those movies, as the surrealist genre takes you to another world. I will say no more and leave you to it.

What can I say that hadn’t been said before to introduce the Pink Floyd? A legendary live show in an amphitheater at Pompeii by one of the best bands in music history. A necessary watch. 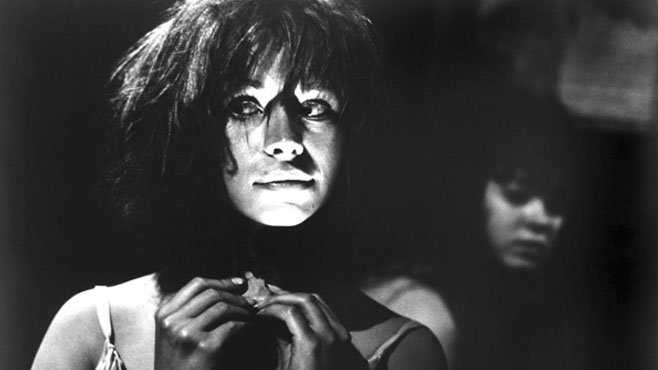 Four Films You Need To See

Picking films from the same Openculture list that was used in the previous article, here’s another set of flicks that you could find interesting....