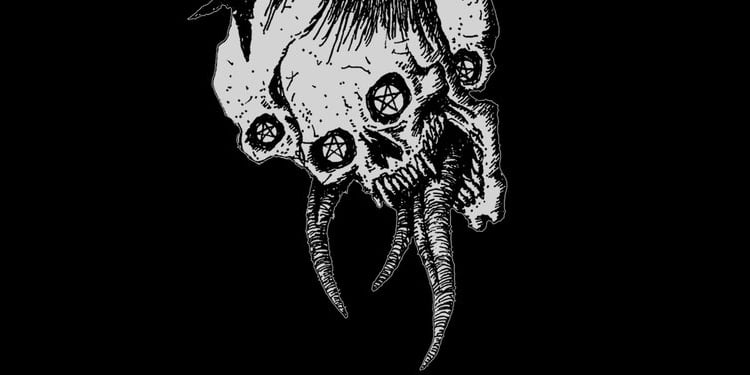 Malleus’ songwriting is quite primitive. However, this is every bit what the band intended, and while the string bends reverb into infinity on the slower sections, the grit on the guitar makes the feedback really fuzzy. Heavy metal, punk rock, hoarse vocals on tap, Malleus hits the ground running on the first track and doesn’t look back. There’s quite a bit of Celtic Frost influence to Storm of Witchcraft as well, minus the Tom G Warrior clean vocals, of course. The jam is quite reminiscent of To Mega Therion, and the repetitive song structure lends itself well to fans who can’t get enough of the punk chord transition and galloping rhythm section. Malleus occasionally stomp to that timeless chugging mid-tempo riff that no one gets enough of no matter how much first wave black metal has used it, and rightfully so. Perhaps fans won’t be possessed by the notion that Malleus is trying to re-do first wave black metal. Storm of Witchcraft isn’t pretending to be anything else other than supreme tribute to the progenitors of black metal – which I mean in a good way. It’s impossible not to bop along to the sound of Storm of Witchcraft, and if you’re jaded to first wave black metal, you’d best hop on the next freight train heading down the scene of a train wreck en route to the nearest hospital. Like a battlecry, the first track opens the floodgates to the corpse of black metal circa first wave. The corpse overflows with maggots as its bowels ooze forth from a cavity in its mid-section, and what’s more fun than to hear black metal the way it started years ago: as a grotesque, repugnant eater of dead flesh that aims to decompose said corpse – the corpse of first wave black metal in its earliest forms.

Tributary bands often descend on the path to parody, but Storm of Witchcraft is played with the best of intentions. The production values are perfectly suitable to the instrumentation. The cassette tape version should be an even more rewarding listen. The songwriting here may be repetitive, but for good reason. The band wants to hammer home the chugging heavy metal/punk riffs regardless of what song on their tracklist, so they spread the wealth here, marking a consistency between tracks by uniting them atop a common foundation. That said, I enjoyed Malleus’ Storm of Witchcraft no matter where I proceeded to listen to it. This release will bring back visions of medieval violence. Perhaps soulless, the corpse is an empty vessel and it is what it is. It is music lost forever in time. A band paying tribute may be part of a welcome revival of the sub-genre, but history can never replace the energy that spawned the first wave of a style of music. First wave black metal may be dead, but bands like Malleus remind us of what that trend sounded like before a trend of its sort was even identified. Perhaps not even a trend in all truth, Malleus does a commendable job echoing the spirit we thought was dead long ago, decades after black metal circa first wave first existed, and for that gift, we are pleased to pay tribute to Malleus and its rotten, filthy first wave black metal salvo, Storm of Witchcraft. 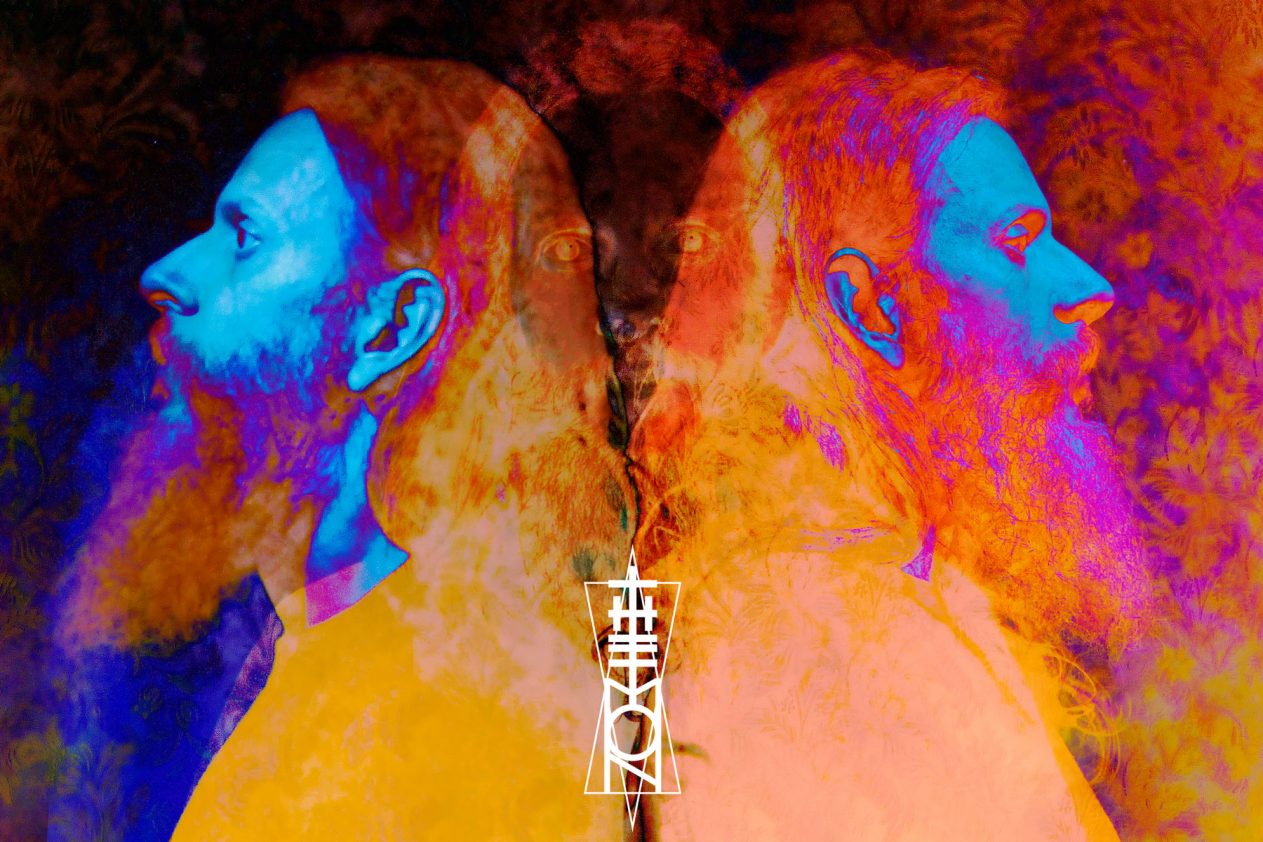 Hear the Bleak Psychedelics of THE MON

Today we’ve got a track premiere that will draw darkness on even the brightest of places – the eerie, psychedelic and spooky sounds of...