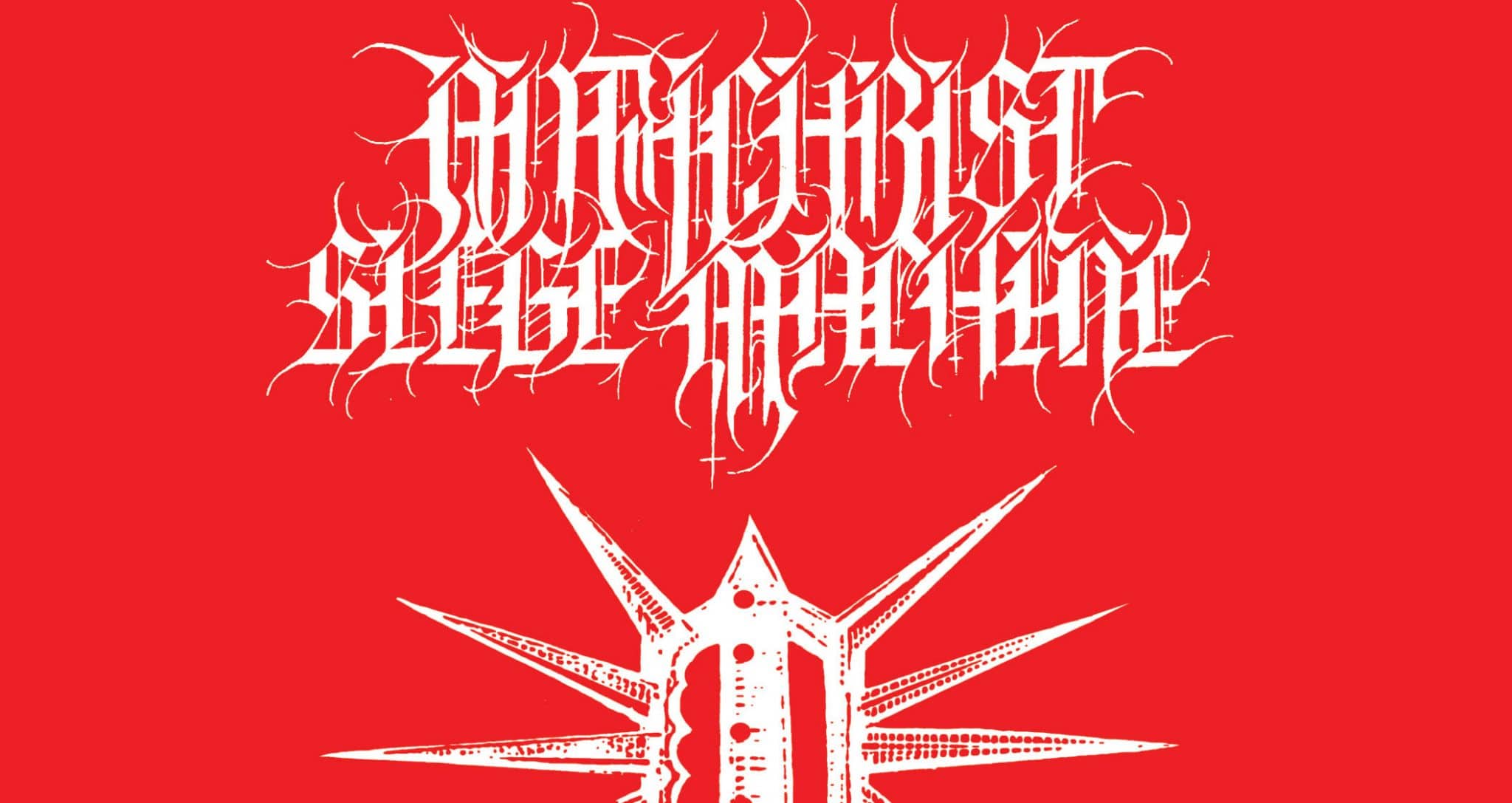 It’s on now motherfuckers – Antichrist Siege Machine are releasing their new EP entitled Filth of the World on April 16th via Stygian Black Hand. With every record, this band is going from strength to strength with no fucking sign of letting up! I really dig their kind of War Metal because they flip the script and add a cryptic groove to their arsenal. Antichrist Siege Machine makes you have visions of all of the corrupt leaders of the world choking on their own vomit. We’re stoked to be streaming this machine of raging death in full below, and you can pre-order this beast HERE!

As the world faces the growing threat of an insidious biological force, Richmond, VA black/death metal outfit Antichrist Siege Machine still barrel forward on the offense with a brand new EP, presciently named weeks before the global outbreak, “Filth of the World”. ASM were poised to embark on their first west coast campaign in April of 2020 armed with this four song tape when growing concern forced a cancellation. Despite this inevitable decision, ASM and Stygian Black Hand present this EP as a reminder of what always has and always will exist in this world. If the full-length that proceeds it was a protracted and deliberated assault, “Filth of the World” is an impetuous rapid-fire barrage that hearkens back to ASM’s demo days with quick songs and menacing mid-range screams, but with the finesse of seasoned veterans. On this EP, ASM show they haven’t settled into one formula and stuck with it, nor have they forgotten their origins, but instead continue to build on their foundation, upward and onward with all weaponry aimed at the heavens themselves. 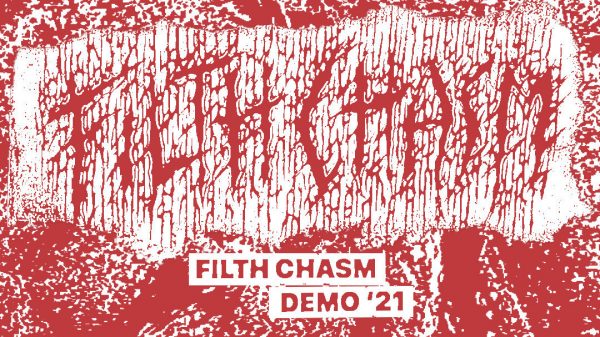