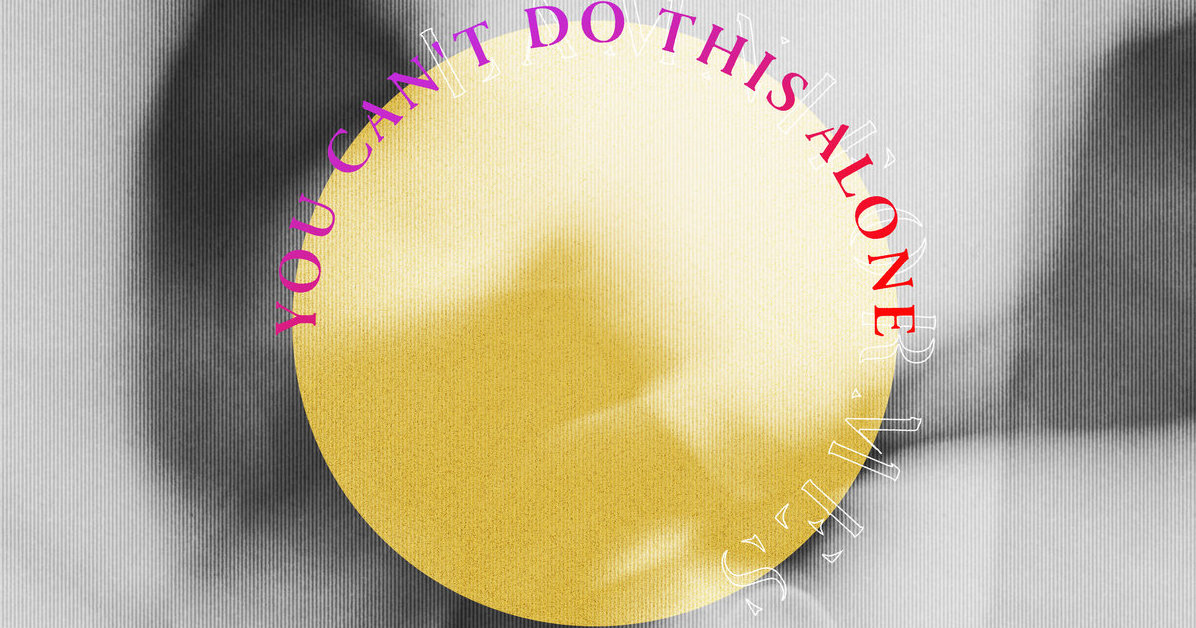 Even if you only believe in one lifetime, even if you believe we live many, it’s important for you to understand that you make a difference in someone’s life. The kindness you show yourself today is one small step in a journey towards something beautiful that will ripple out over all of us. It’s way too easy to get stuck feeling small and insignificant. Our survival brain tells us minute by minute that we’re almost at death’s door, but many of us only start living in a way that feels true for us when we’re actually looking death in the face. I’m writing this on the 10th anniversary of the first blog post Sean and I ever published under the name CVLT Nation. When I published that post, all I knew was I was doing what I had to do on that day. I had no idea that a decade later, my words would be read by so many people and make an impact on so many lives. The gorgeous Noumenah remix of Lamniformes‘ track “Deep Despair In Covington, KY” feels like it’s lifting me out of today so I can see the full timeline of my life. The tragedies that turned into triumphs, the people I embraced and released, and who still Iive in my energy. It’s dreamy and disorienting in a way that makes me think of that light we all walk into when we exit the physical realm. “Deep Despair In Covington, KY” is off the You Can’t Do This Alone remix album coming out April 9th – pre-order it here. The album was originally written by Ian Cory aka Lamniformes, and remixed by artists whose work spans genres: Fabio Brienza, Andrew Napier, Joseph Hurtado, Frank Meadows, Adam Holmes, and Zain Alam. Today we’re premiering “Deep Despair In Covington, KY,” and of it Cory says, “‘The future dies one day at a time.’ All the more reason to seize it while it’s here.” If there was ever a mantra for living through the crumbling of humanity’s toxic structures, it’s that.

Nearly a year ago to the day I was in Los Angeles for a friend’s wedding and used the opportunity to reconnect with Andrew aka Noumenah. Andrew had just released his debut album Seer and I barely made it out to the west coast if I’m not touring, so we had good cause to have a good time. About a week later, back in New York, it was clear that traveling anywhere or having a good time was off the table for the foreseeable future. Still, the memory of hanging out and shooting the shit with Andrew remained at the top of my mind, so when I decided to put together a remix record he was one of the first people I reached out to.

“Deep Despair in Covington, KY” is a song about feeling trapped. Trapped by your circumstances, by the fact of your mortality, by the inevitability of nature reclaiming anything you build to outlast your lifespan. Instead of dialing into that sensation of feeling trapped, an easy way out for artists working in 2020, Andrew tapped into something else hidden in the song. This mix uncorked a feeling of transcendence and ecstatic awe from underneath the song’s fatalism. Andrew took the mountains in the distance that I sang about in the original and brought them to the forefront through sound alone. So while the title describes despair, the music is an engine of hope. “The future dies one day at a time.” All the more reason to seize it while it’s here.

In this article:Featured, Lamniformes, Noumenah 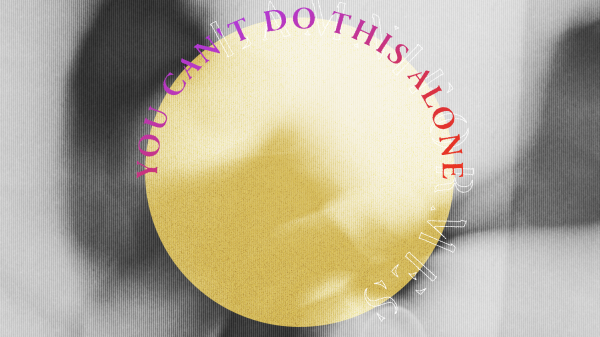